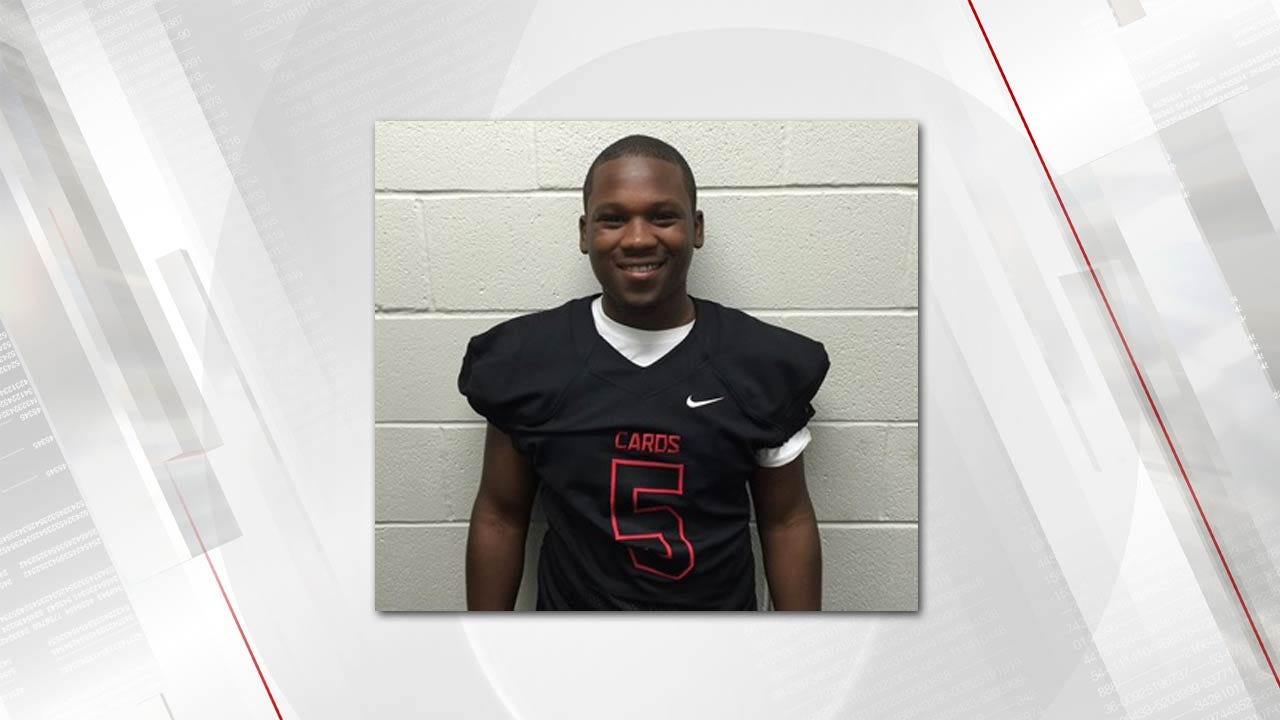 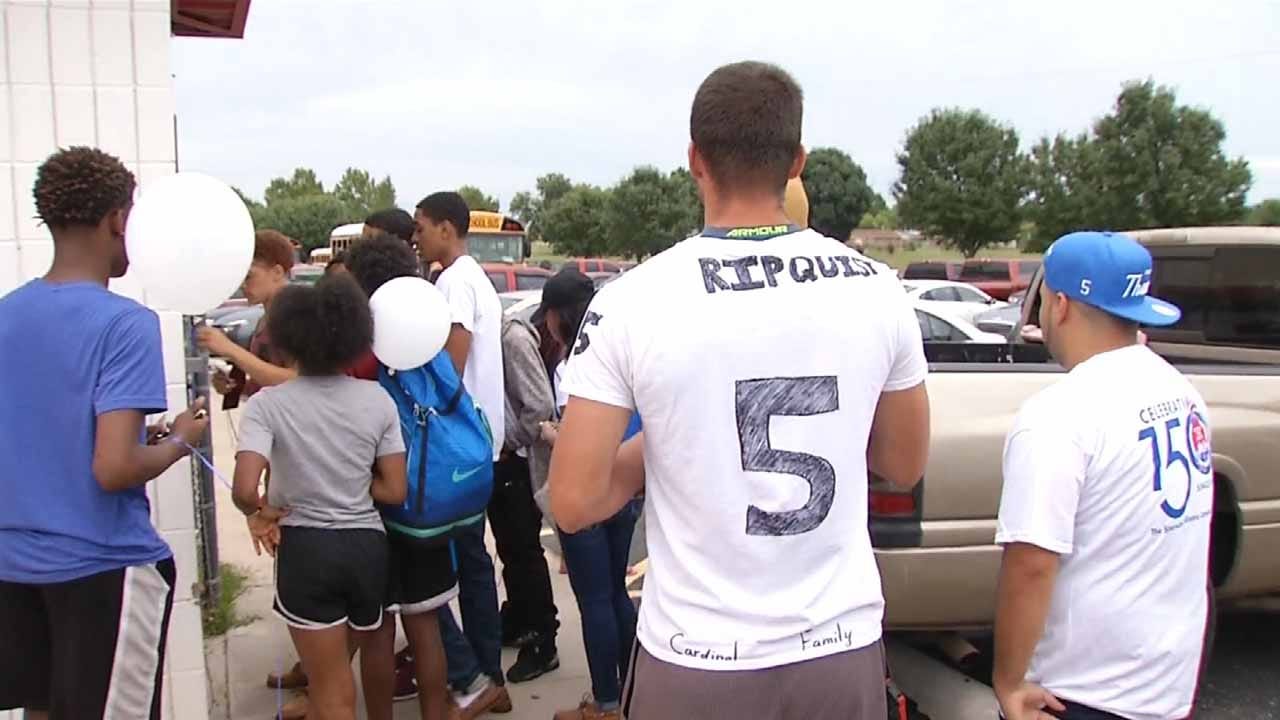 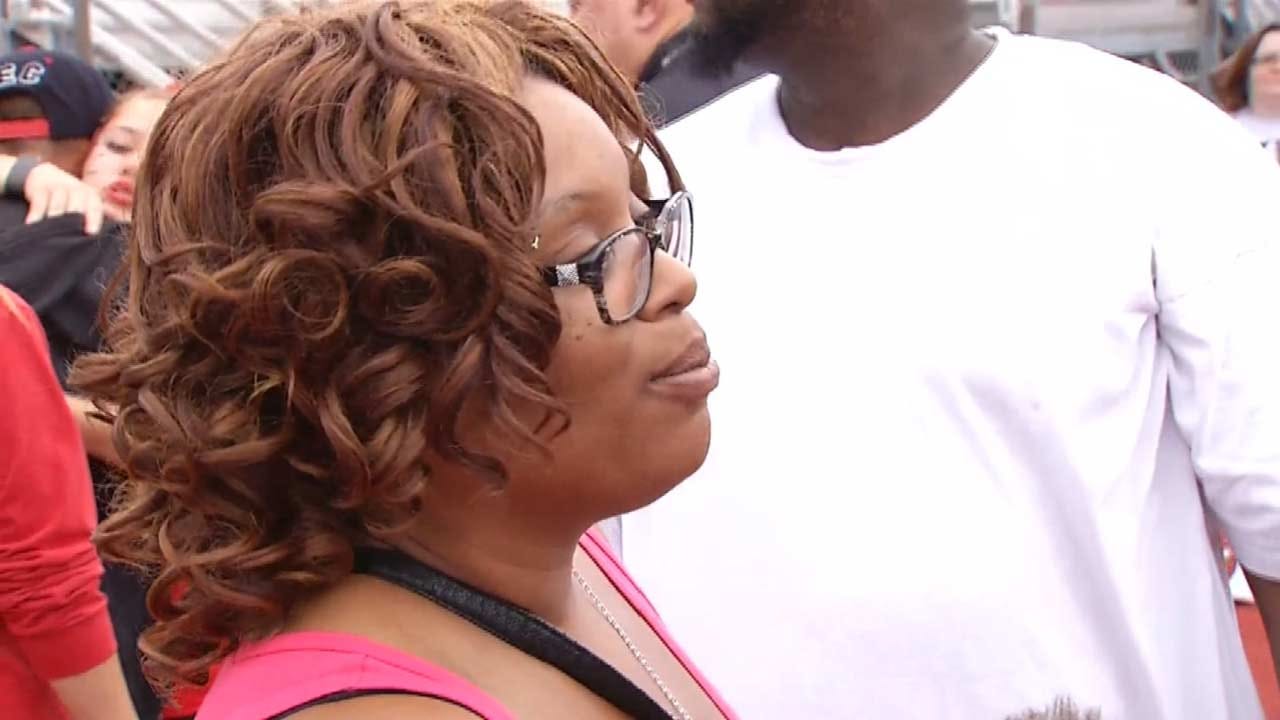 A high school linebacker shot and killed just days before his first game of the season was honored Friday night.

Police say friends of Marquise Mullins rushed him to the hospital where he later died.

Before kickoff, the East Central Cardinals rallied around their fallen teammate, who will be remembered as a start player for the team.

The community is in mourning and the family couldn't be more thankful for the support.

Morrison said, "Words can't explain what the school has done for my son, and how they rallied behind him and just really show what he was about."

"He's just a good friend,” Ashari Harris said. “I've been knowing him for a couple of years. We've grown so close over the past two years."

Coach Kevin Gordon is working to keep his players focused on the season while they overcome the tragedy.

"It's been tough, we've pushed through. You know, the thing about football and sports is it kind of takes your mind off of life's problems and struggles,” Gordon said. “You know, like I told our kids, we can't face any greater adversity than the adversity we faced three days ago."

Police questioned and release a person of interest in the shooting.

Detectives say no arrests have been made yet.