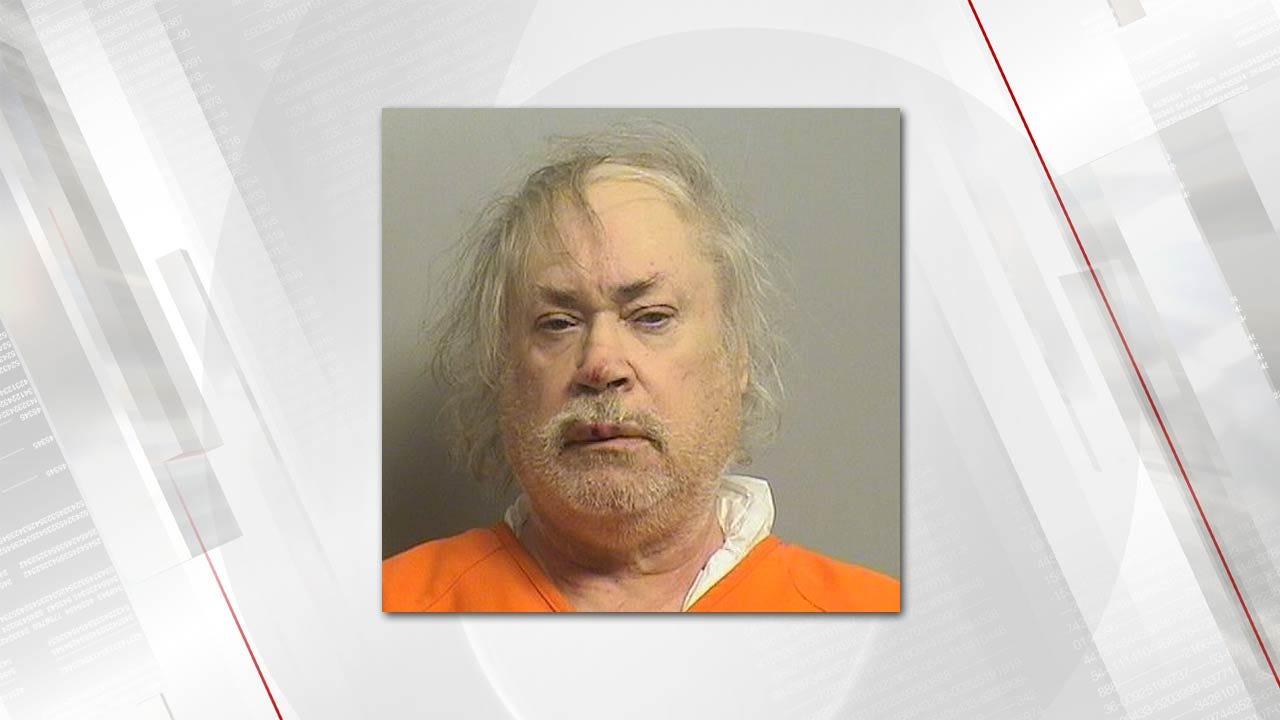 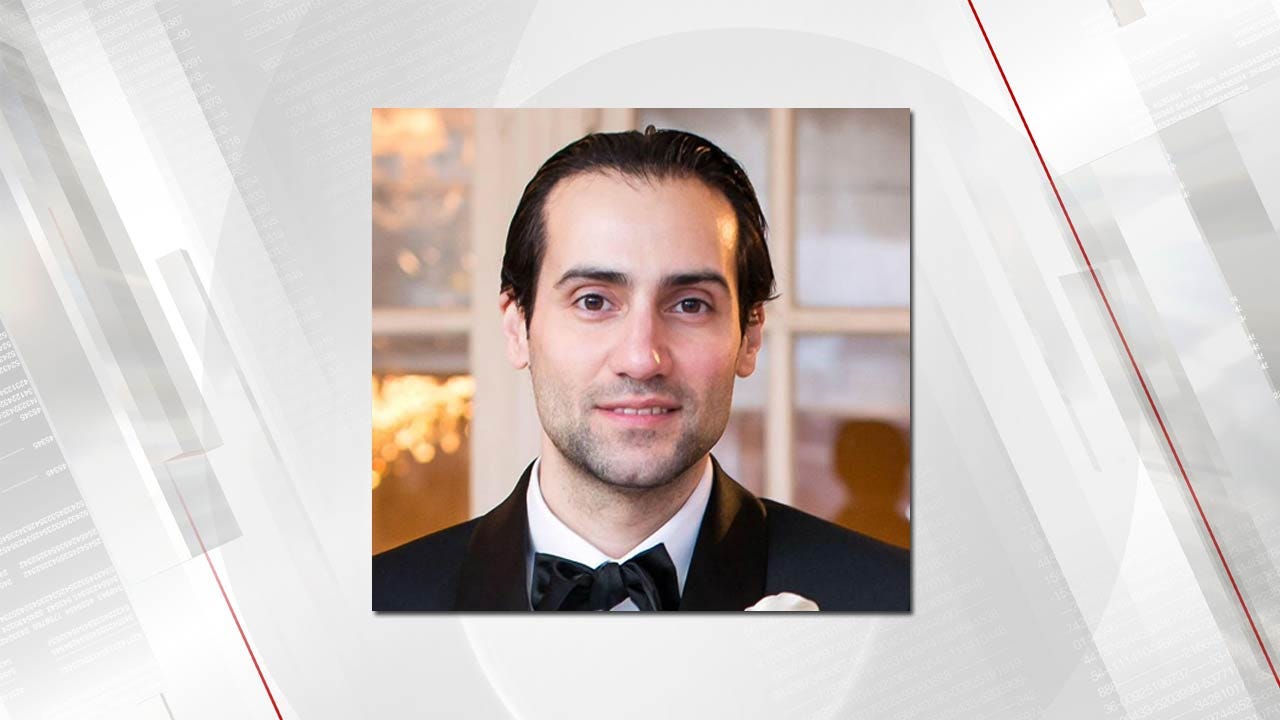 Majors was also charged with felony possession of a firearm by a felon, and two misdemeanors: malicious intimidation and harassment, and threatening a violent act.

Jabara, 37, was shot on his front porch after what his family said was several years of harassment - allegedly due to their race. He had been released on bond a few months earlier after police said he deliberately ran over Haifa Jabara, Khalid's mother.

Court records show Majors was convicted of threatening a crime with intent to terrorize in 2009.

"Under Oklahoma law a person is presumed innocent until a judge or jury determines otherwise," said Steve Kunzweiler, district attorney. "The death of Khalid Jabara  is tragic, and our sympathies are with his family."

"As we continue to struggle with our pain and loss, we were heartened to be informed by the district attorney that Stanley Vernon Majors has been charged with murder in the first degree, possession of a firearm after former conviction of a felony, malicious intimidation or harassment, and threatening an act of violence. We are encouraged that the government is marshaling the full weight of law to respond appropriately to the heinous crime inflicted upon us.

"Our parents raised us to be patriotic Americans, proud of our Lebanese heritage and our community's contributions to our country. In charging Majors with a hate crime in addition to first degree murder, the district attorney's office is making a much-needed and powerful statement that hatred and violence based on race, color, religion, ancestry, and national origin has no place in our society. It is an appropriate moment in our local and national conversation for a reassertion of the foundational and quintessentially American values of equality and tolerance.

"Our anguish is compounded because for many years we diligently pursued every available legal means to protect ourselves and others from someone who posed a constant threat of potential violence, and who eventually proved a fatal menace. Despite the overwhelming evidence we marshalled of a palpable threat of danger and hate facing us on a daily basis, the existing legal mechanisms proved insufficient to protect our beloved Khalid and our mother. We will therefore continue to not only advocate for justice for Khalid, but also to call for reform of the law enforcement and justice systems so that no other family has to suffer such imaginable, and, given the circumstances almost certainly preventable, loss and pain."