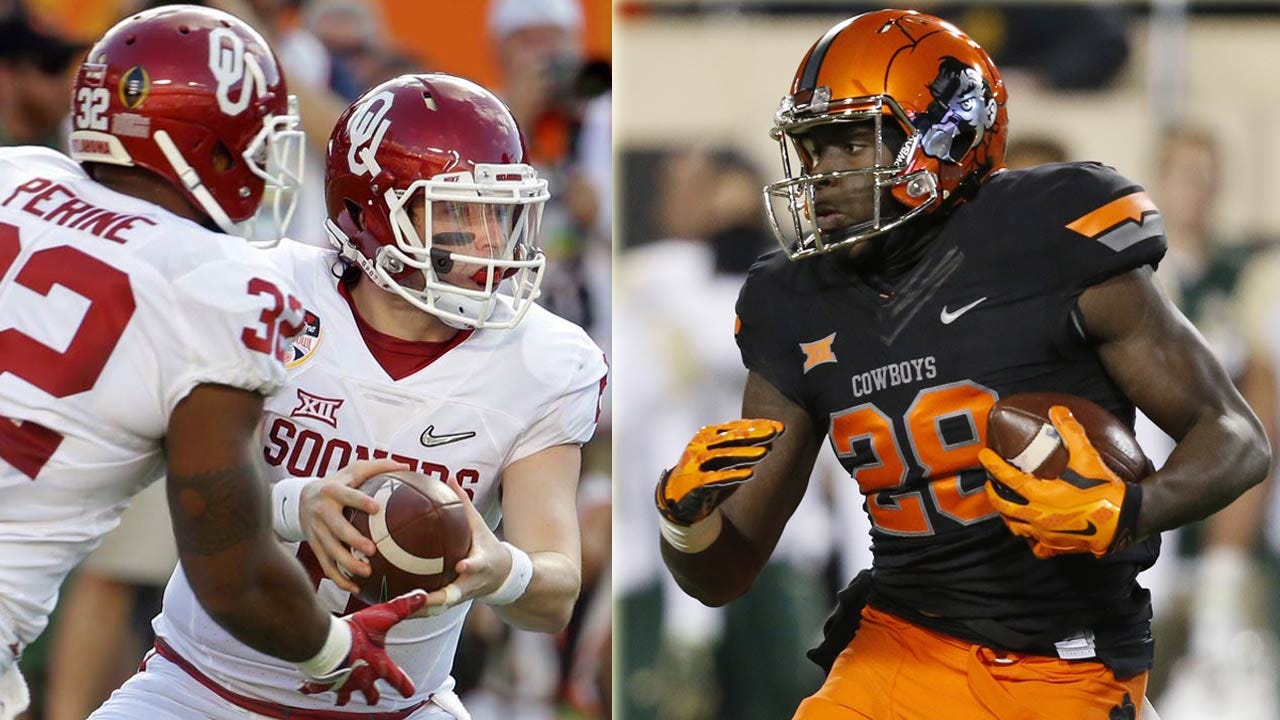 Oklahoma quarterback Baker Mayfield and running back Samaje Perine along with Oklahoma State wide receiver James Washington have all been named to the Earl Campbell Tyler Rose Award Watch List.

The award honors Texas legend Earl Campbell and is given to the nation’s offensive player of the year who meets the awards criteria. The player must have been born in the state of Texas, graduated from a Texas high school or played at a Texas-based junior college or four-year college. The player must also exhibit integrity, performance, sportsmanship, and tenacity.

The award was also created to encourage student-athletes to succeed on and off the field while having the drive to overcome adversity in order to reach their goals.

Perine, who was unarguably one of the best ball carriers in the nation last season, rushed for 1,349 yards and led the Big 12 in touchdowns with 16 as just a sophomore. He was also selected to the All-Big 12 first team and picked up third team All-America honors. Perine ranks tenth in OU history with 3,062 career rushing yards, 1,056 yards shy of Sooner legend Billy Sims' school record.

James Washington was named second team All-Big 12 and led all of the conference's returning wideouts in yards per game and touchdowns last year. Washington is one of four to ever to record 1,000 receiving yards in a single season at OSU along with Rashaun Woods, Dez Bryant and Justin Blackman.

In December, the watch list will be narrowed down to five finalists. Those five candidates will attend the Earl Campbell Tyler Rose Award Banquet Jan. 11, 2017, where the winner will be awarded the honor.