Pair Robs Two Tulsa QuikTrips Within 30 Minutes Of Each Other 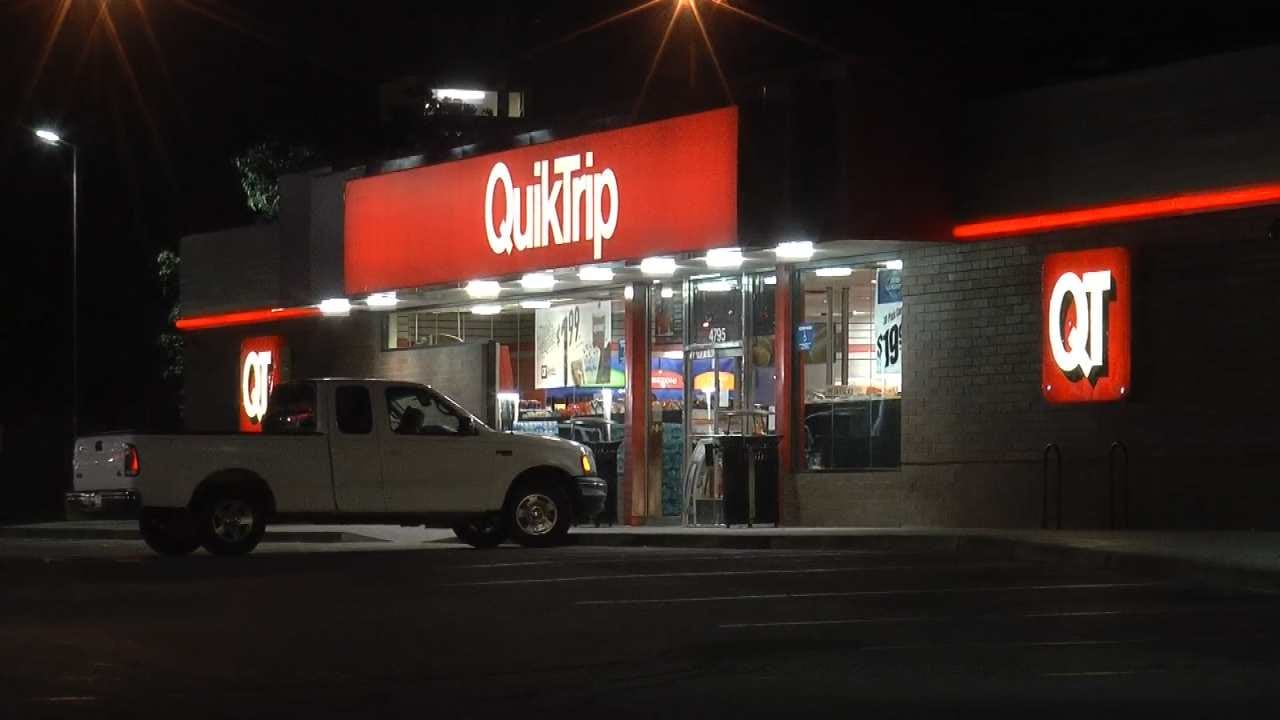 Officers said two masked men entered a QuikTrip at 31st and 129th around 3:30 a.m. One pulled out a knife and demanded money from the clerk.  After getting the money, police said the pair left the store and are believed to have gotten into a vehicle parked around the corner.

Police say there were customers in the store at the time, but no one, including the clerk was hurt.

Thirty minutes before this robbery, police say two men with similar descriptions robbed a QuikTrip at 47th and Yale, again at knifepoint.  Officers say no one was hurt in that robbery as well.

Pair Robs Two Tulsa QuikTrips Within 30 Minutes Of Each Other