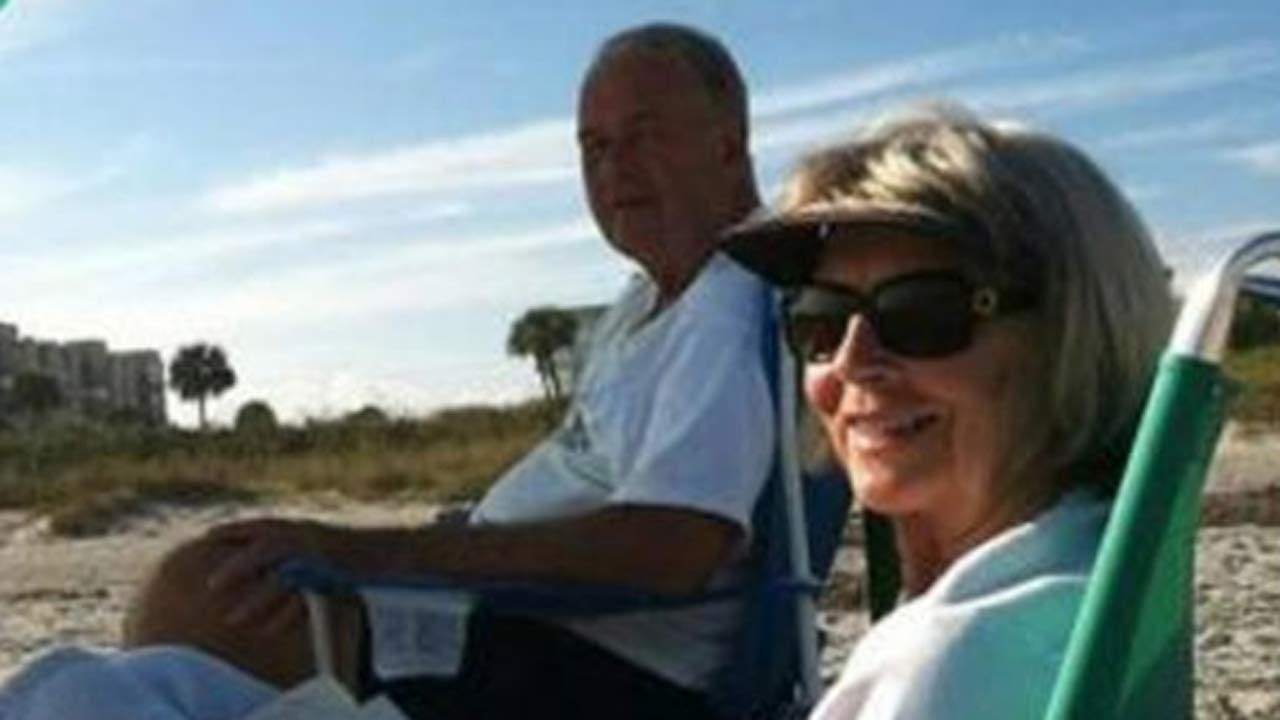 A woman was fatally shot by an officer while participating in a "shoot-don't shoot" exercise during a two-hour citizens academy hosted by the Punta Gorda Police Department in southwest Florida.

Police Chief Tom Lewis said the shooting happened Tuesday night as two of the 35 participants were randomly selected to take part in a live role-playing scenario "in which they make decisions on using simulated lethal force."

Lewis said Mary Knowlton, a librarian, was "mistakenly struck with a live round."

Knowlton was taken to a hospital in nearby Fort Myers, where she was pronounced dead.

The citizen's academy is a free, eight session course designed to provide insight into city government, according to the city's website.

The Florida Department of Law Enforcement is investigating, Lewis said. He declined to identify the officer involved in the shooting, but said he's been placed on administrative leave.

A profile on a Facebook page that appeared to be Knowlton's said she lives in Punta Gorda, but had been a librarian at Scott County Public Library in Savage, Minnesota. She studied library science at Minnesota State University in Mankato, Minnesota, and elementary education at George Mason University in Virginia. The profile information said she's from Austin, Minnesota.

Her son, Steven Knowlton, called it a devastating time for the family in a statement to "CBS This Morning."

"My mom was a saint," he said. "Such a tremendous loss of a wonderful human being and the best mom a kid could ever hope for."

Carolyn Hartwigsen, of Edina, Minnesota, told The Associated Press she was a longtime friend of Knowlton. She said Knowlton had a love of books and tried to instill that in young readers.

"So much is on the internet now. But, books are so important to have in children's hands. That was important to her," Hartwigsen said Wednesday morning.

Hartwigsen said Mary and her husband of more than 50 years would come back to Minnesota periodically to visit.

"She was the salt of the earth, a beautiful soul and the kindest women you would know," she said.