Bixby Man Speaks Out After Being Detained At Mexican Border 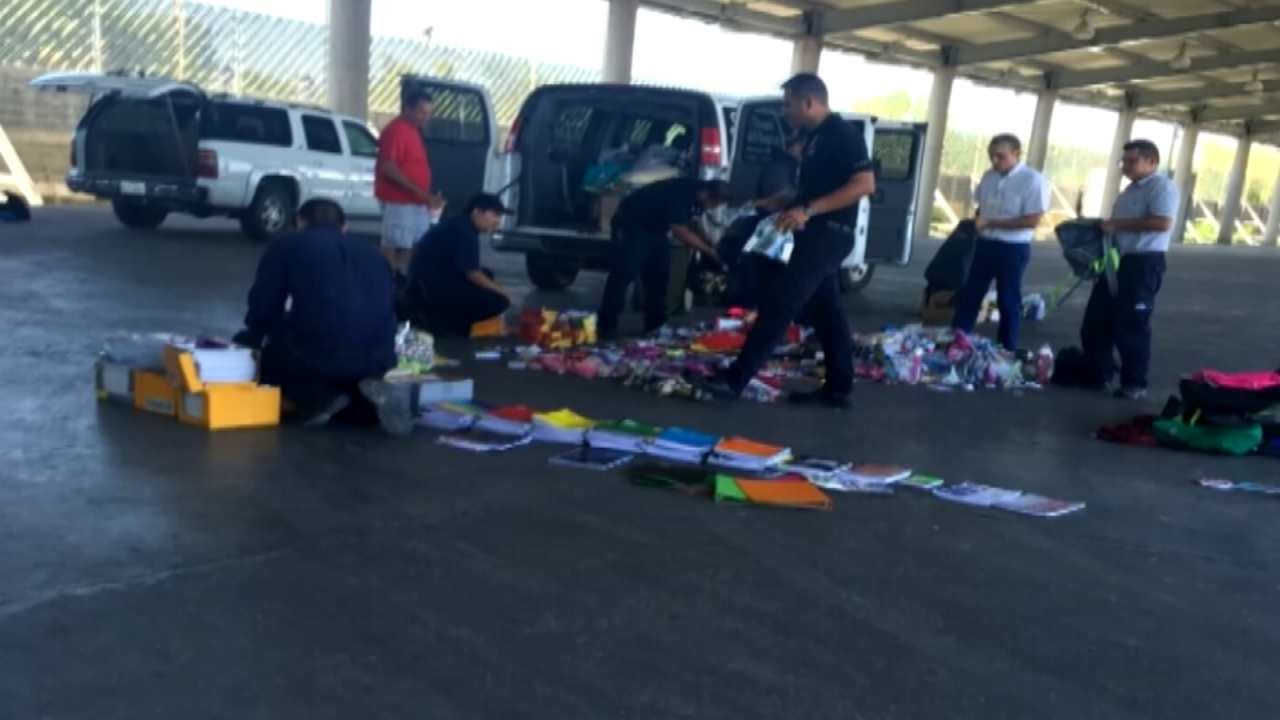 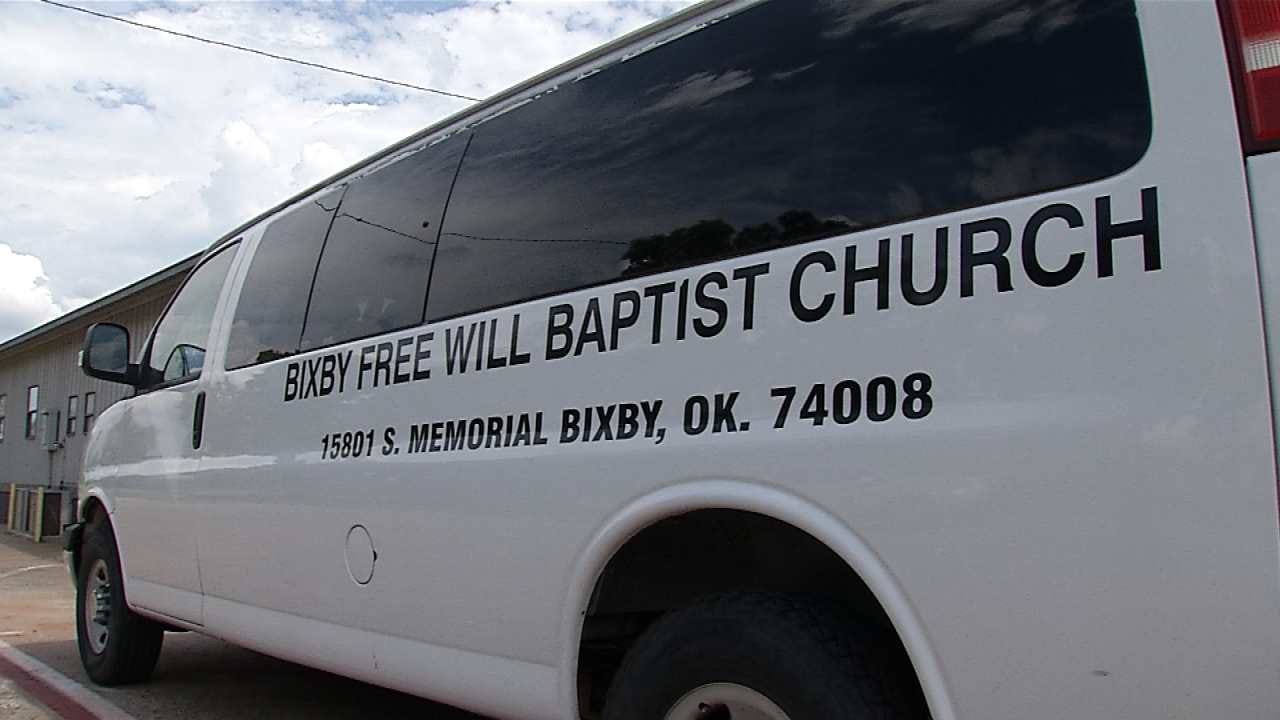 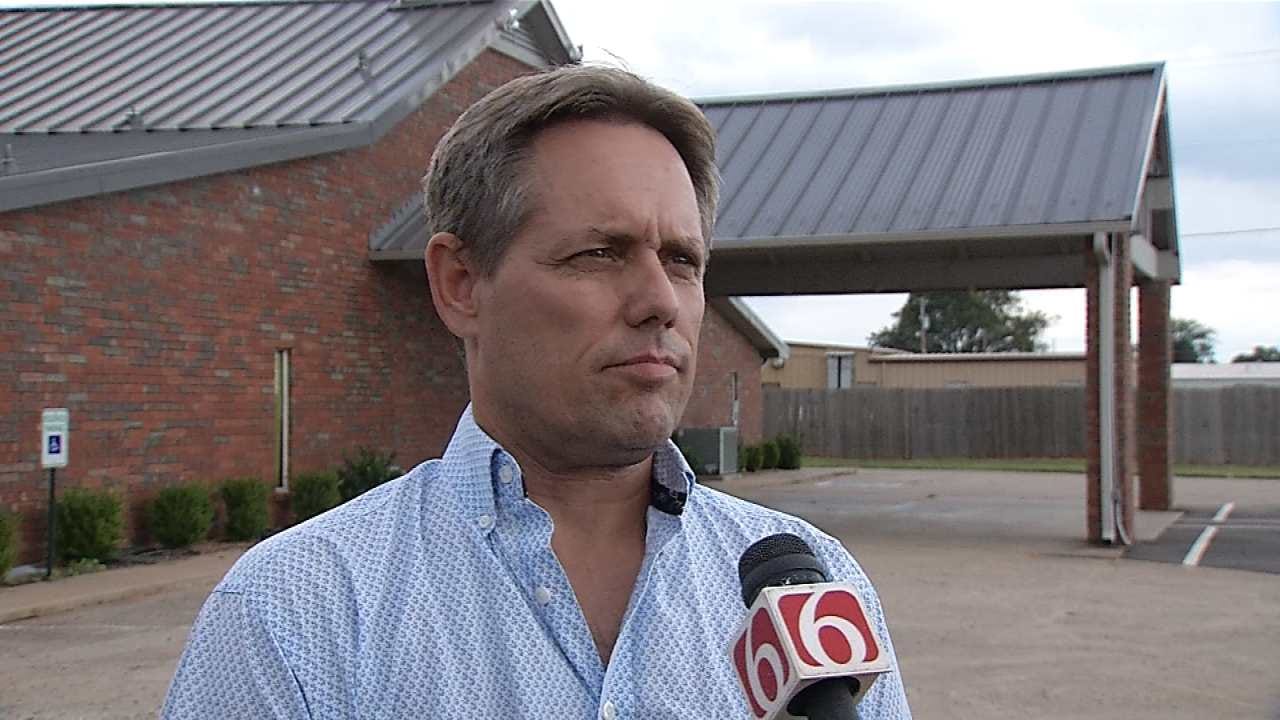 A Bixby man spoke out on Tuesday after being detained on the Mexican border for taking school supplies to needy children.

Once detained and facing a hefty fine, a group reached out to congressman Markwayne Mullin for help who, even though has no authority, contacted the state department urging them to work towards a resolution with Mexican officials.

Fourteen people from four different churches set off last Friday on an annual trip to bring 'Christmas in July' to kids in Mexico.

"We take school supplies to some of the needy kids down there," explained Brian Gibson.

Gibson and the Bixby Free Will Baptist Church have been making the trip for 13 years.

"We go down there trying to be a blessing to them, and we come away feeling more blessed than anything,” said Gibson.

But on Saturday, Mexican officials stopped the group at the Piedras Negras border before it could deliver supplies.

"They just started taking it out, dumping the contents out, and said we weren't getting it back,” Gibson recalled.

They seized supplies and two vehicles.

Mexican officials told the group it was because they declared the items orally and did not write them out.

"We're not trying to be deceptive about anything,” Gibson stated. “We know we're going to get stopped so it's there for them to look through.”

Mexican officials did allow a van to leave with some of the people from the mission trip; however, others had to stay behind as the investigation played out.

The group received $4,600 in fines, and three people had to remain behind to pay the fines and fill out paperwork.

"We're coming down here to help your people,” asked Gibson. “Why are you giving us such a hard time?"

Gibson says the group has never taken anything down to sell. He also says they've been stopped before but the officials would say, “You can't bring that in, take it back across.'"

This was the first time they were detained and fined in such a manner.

"Something changed and don't know really what it,” said Gibson.

As of 6:30 p.m., all paperwork was processed, all vans released, and everyone on the mission trip is stateside.

I'm told the churches involved plan to share the cost of the fine.

Bixby Man Speaks Out After Being Detained At Mexican Border