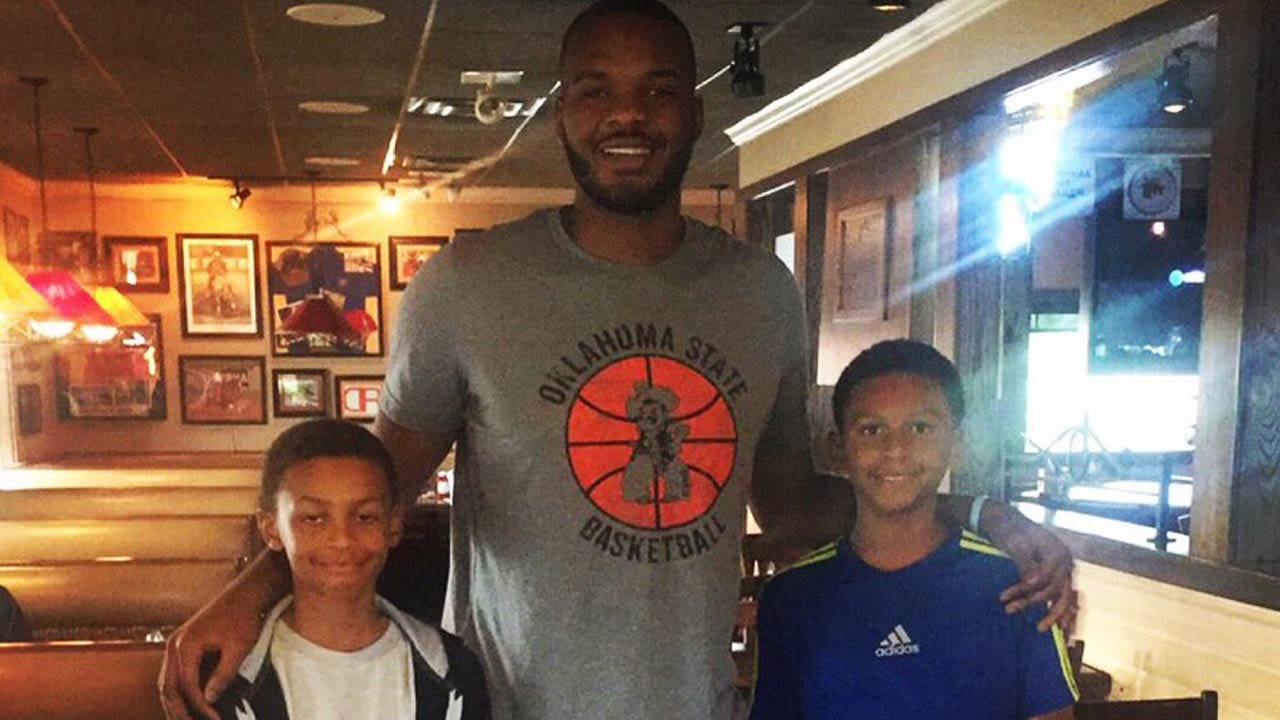 He died Friday night, after collapsing during a team workout.

Coger and his teammates were running the stairs at Boone Pickens Stadium when OSU says he finished the workout, sat down, and then collapsed.

The medical examiner’s office said his cause of death was an enlarged heart with left ventricular hypertrophy and the manner of death was natural.

Coger was a junior college transfer from North Carolina and had only been on campus for 17 days.

"He had a great way with people,” stated OSU head Coach Brad Underwood. “I said this earlier, he was so excited to be a Cowboy. He was a sponge when it comes to wanting to be a very good basketball player and a very good teammate."

“I can't get my mind around it, especially our basketball programs,” he said. “Two plane crashes, now we've had this. I can't imagine anything more traumatic, more troubling, more devastating than what we're dealing with today. Our number one goal is to try to figure out some way to get through this with the family, especially the family, and then try to take this tragic incident and figure out a way to make it into a positive.  Right now, that's hard to see but somehow, someway we have to try to make that happen."

"RIP to my roommate/teammate, the funniest dude you'll ever meet. It doesn't feel real,” said guard Davon Dillard. “Prayers to the Coger family.”

Senior forward Leyton Hammonds added, “Hurts so bad, but one can never question God's plan. Lost a brother, but you'll always be with us. You'll be missed, my man. #RIPTyrek”

Sports Director John Holcomb is part of the OSU basketball family with his radio duties. He added his perspective.

“This state of disbelief, shock, some of the program, we’re told, haven’t stopped crying since the news came that Coger had passed away yesterday evening.

Tyrek Coger made an impression on his teammates in the two-plus weeks he was on campus.  Underwood called him a "jokester." And Coger was anxious to prove he could be a difference maker on the Division I level.

The medical examiner's office says Coger had an enlarged heart, and that brings up the question -- can't you test for that? Yes. But there’s a catch.

There's a condition known as "Athlete's Heart," which is very similar to an enlarged heart, and experts will tell you the only way to tell the difference between the two is to stop all high endurance activities for three to six months and then re-measure the heart.

So now, the question is did Coger or anyone else know he had an enlarged heart? How much testing was done and had he ever experienced issues before?  All questions at this point without answers.”