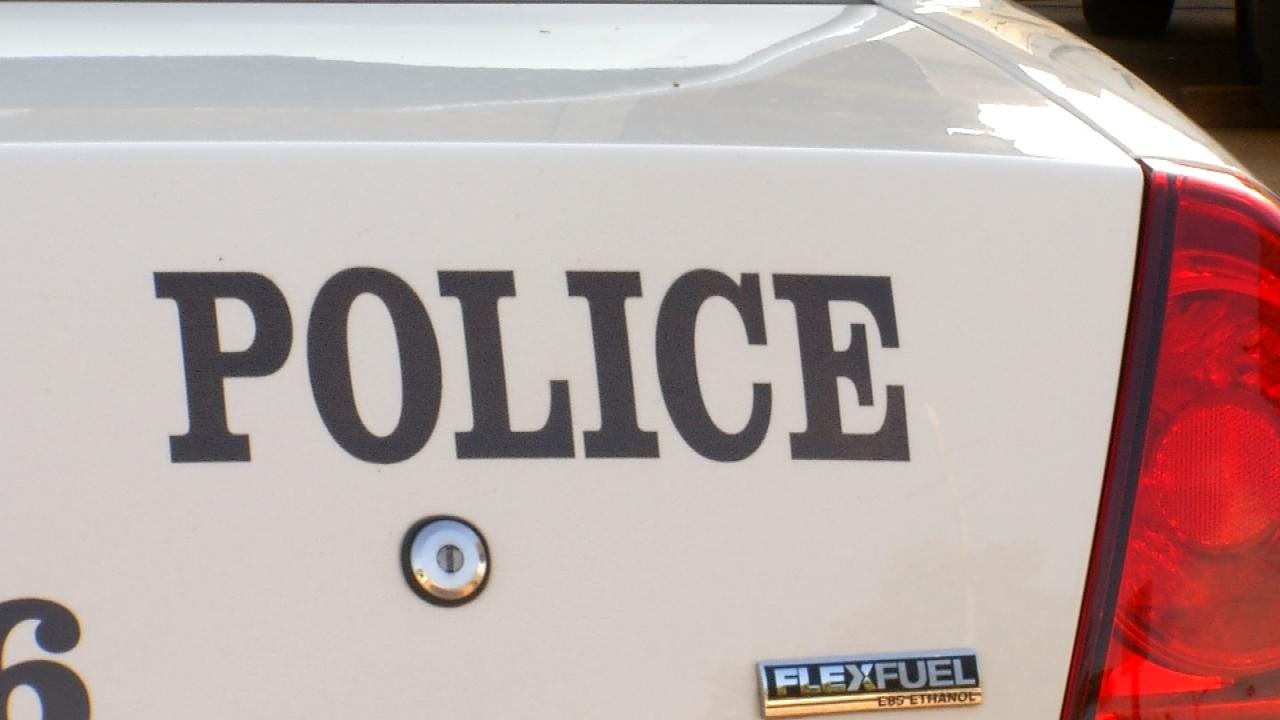 Tulsa police detectives are deciding whether to file charges after they say a worker repossesed a woman's car with her baby still in the back seat.  At last check, police say they've handed reports over to detectives who are following up and figuring out if anyone could be charged for this ordeal.

On Saturday afternoon, police say a repossession company driver saw the car they were looking for at an oil change business and towed it. By the time they got to a convenience store at 21st and Memorial, they realized a baby had been left in the car and the driver called 911.

Police then tracked down surveillance video at the oil change shop and it showed the mother had been out of the car for just a few minutes before the repo company took her car.

Officers gave the baby and the vehicle back to the mother.