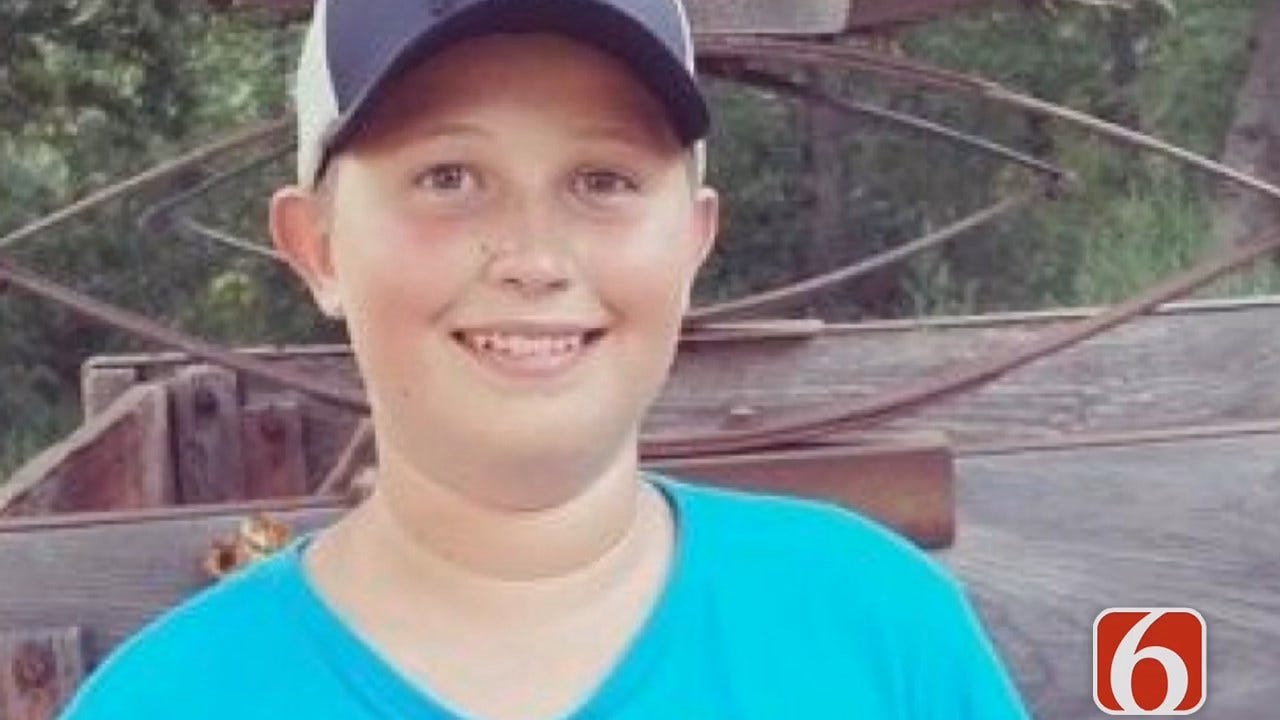 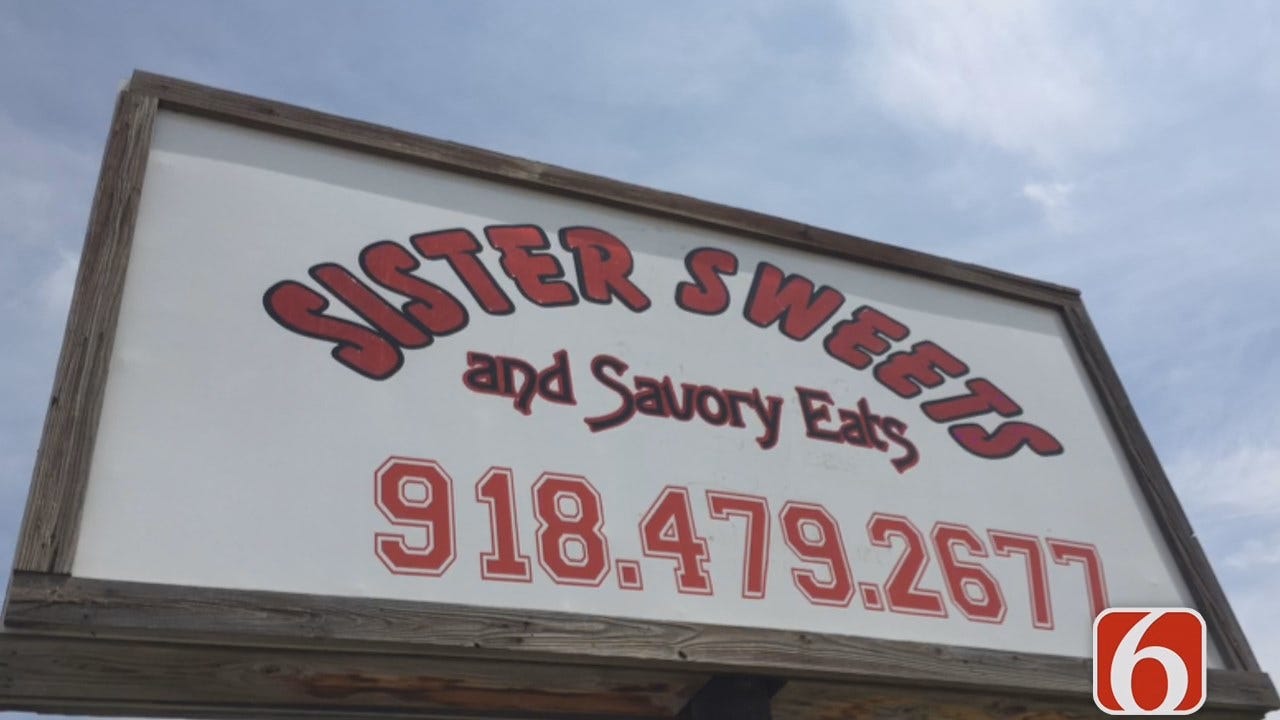 A small town is lifting up a mother whose oldest son died this week.

Greyson Knowles, his younger brother and two other Locust Grove teenagers were hurt in a crash on June 20th. Greyson died Sunday from his injuries.

His mother said her hometown has been her comfort through the hardest days of her life. In just a little more than six hours, Sister Sweets in Locust Grove raised $17,000 for Greyson's family.

Greyson Knowles’s mother, Michelle, said her son was a 15-year-old with an old soul.

“He was a great kid,” she said. “He could do anything…He was mature beyond his years, for sure, and he was always that way.”

He loved showing pigs, playing baseball, going hunting and fishing and working on his truck. And before he left this world, he let his mom know he loved her, too.

Greyson fought hard, but his organs couldn't recover. He passed away two weeks after being in a crash that also severely injured his younger brother and two friends.

But the heavy hearts aren't just with Greyson's family. The entire town of Locust Grove is hurting right alongside them. But they’re also showing support, the way only a small town can.

“It's such a tragedy,” Sister Sweets owner, Vickie Herr said. “Locust Grove is so good, so good about giving.”

The proof is inside Sister Sweets. Herr promised 100 percent of breakfast sales Wednesday would go to Greyson's family.

“It helps ease the pain, just a little bit, to see how well-loved he was in our community,” said Grayson’s former teacher Brad Cowan.

The restaurant sold 200-dozen donuts, plus countless other breakfast items. The workers volunteered their time, the football coach washed dishes and the community helped raise $17,000.

Michelle said, “It's been a real comfort. I feel like that, maybe we prayed for a miracle for Greyson, but I feel like maybe Greyson was the miracle to bring everyone together.”

Greyson's funeral is Friday at 1:00 p.m. inside the high school gym. An online fundraising site has also been set up for anyone who still wants to help the family.