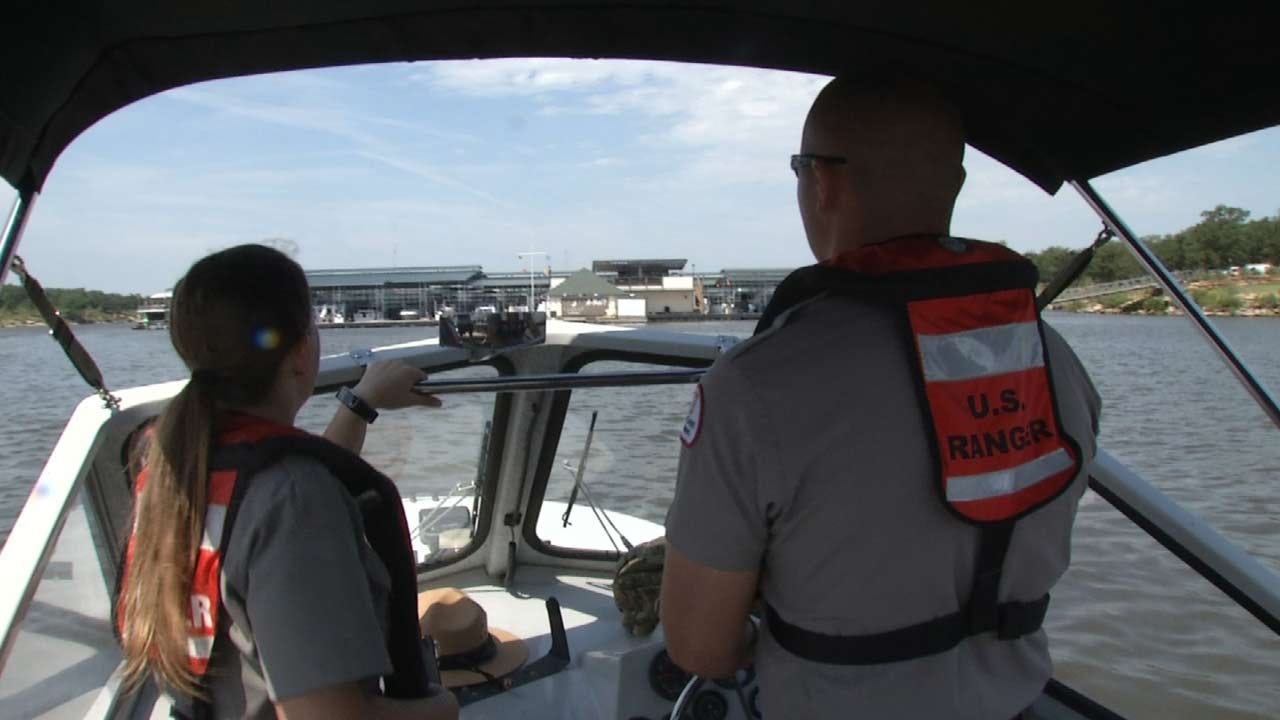 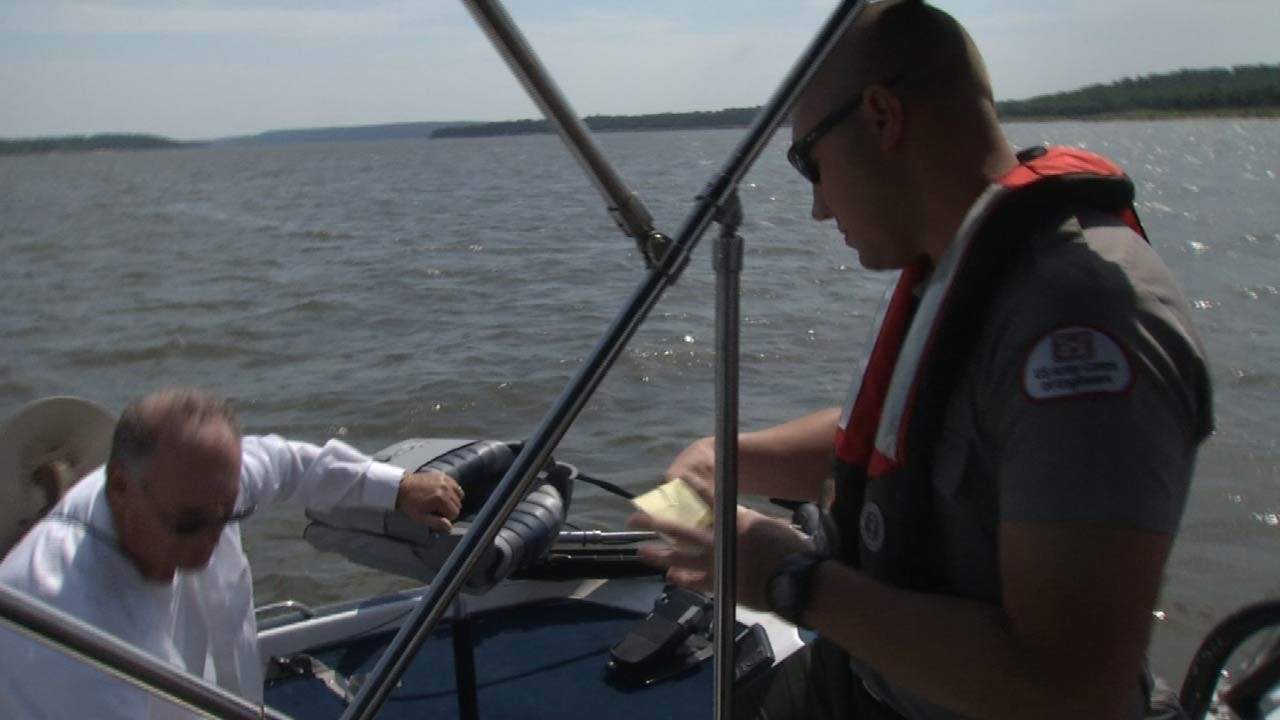 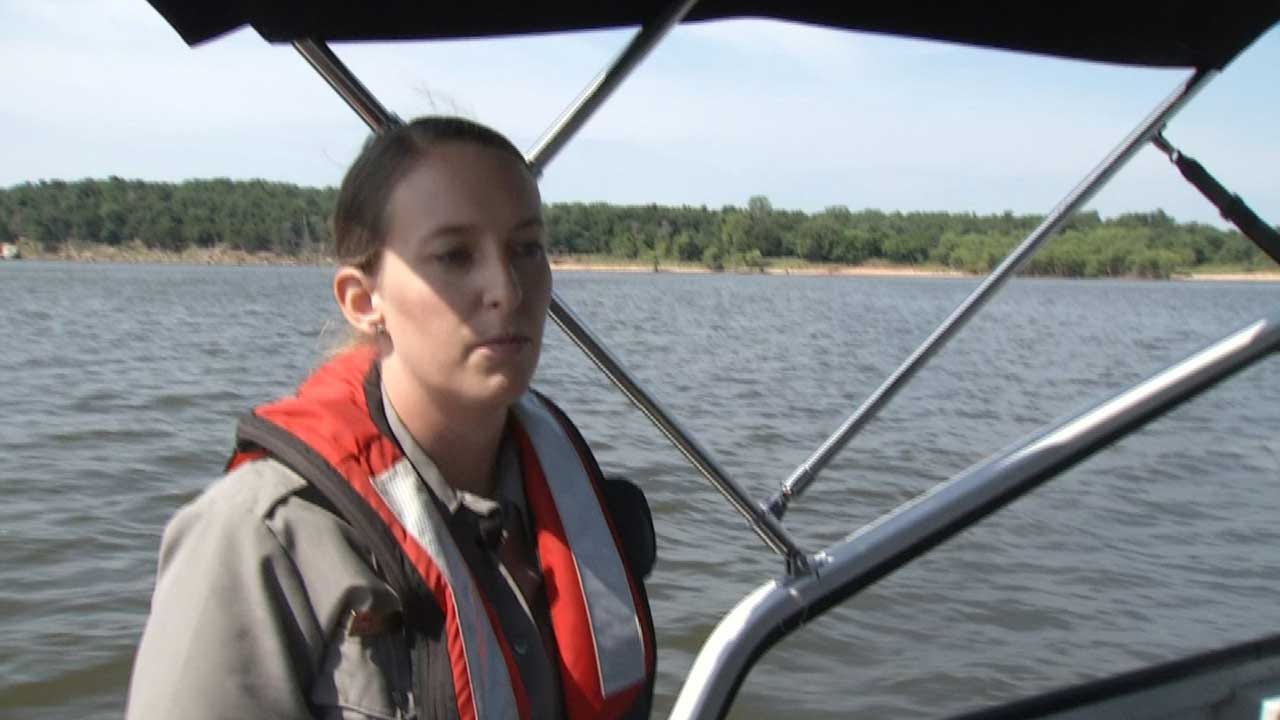 With the Fourth of July weekend fast approaching, many of us will head to a lake.

To keep everyone safe, the Corps of Engineers will have a full staff on the 33 lakes in its Tulsa District. Many of them are already busy with preparations.

One of the most important things the U.S. Army Corps of Engineers wants anyone headed out to the lake to remember is a life jacket.

The first thing they ask John and Johnny Lonsdale for was to see their life jackets.

"You don't need it until you need it. And a lot of times, when you need it, it's too late at that point,” Smither said.

The Lonsdales had everything they needed to pass the inspection, including their registration paperwork.

But Jones said rangers run into troublemakers on the water, too.

Waking in a no wake zone or driving recklessly could land you a ticket.

Jones sad, "If we see somebody doing loops around somebody else on a jet ski, or something like that, we could pull them over and say that's a safety issue."

Whether you're driving the boat or just relaxing, the Corps only encourages drinking one thing.

"Keep hydrated with water. Stay away from the beer, the liquor," Jones said.

But, she said they still want everyone to have a good time and enjoy the weekend.

And just a reminder for the weekend, no fireworks are allowed on any Corps-owned property.