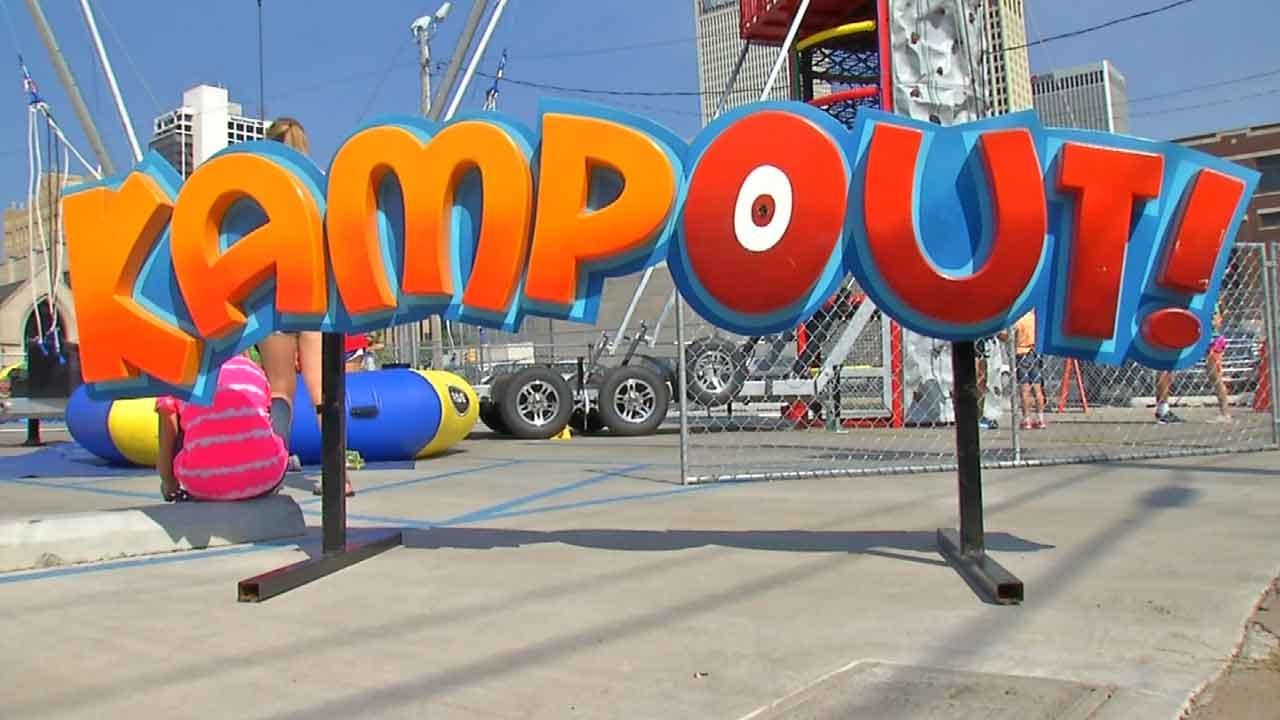 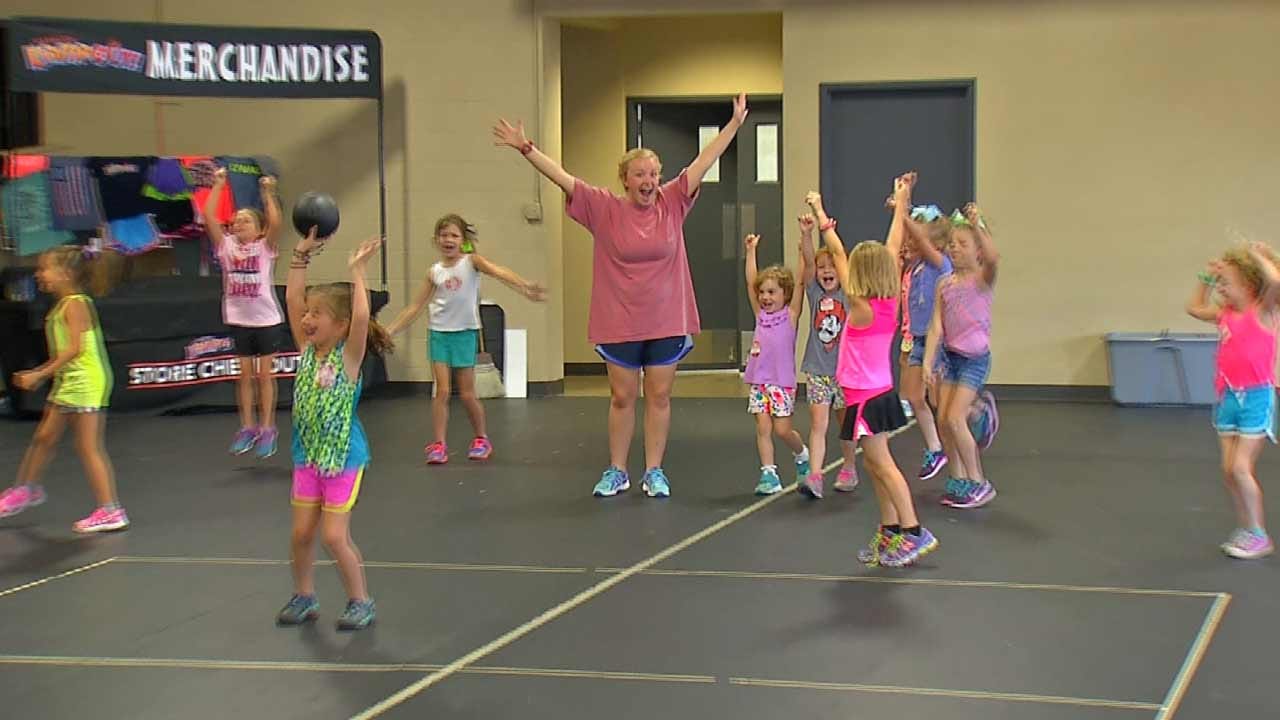 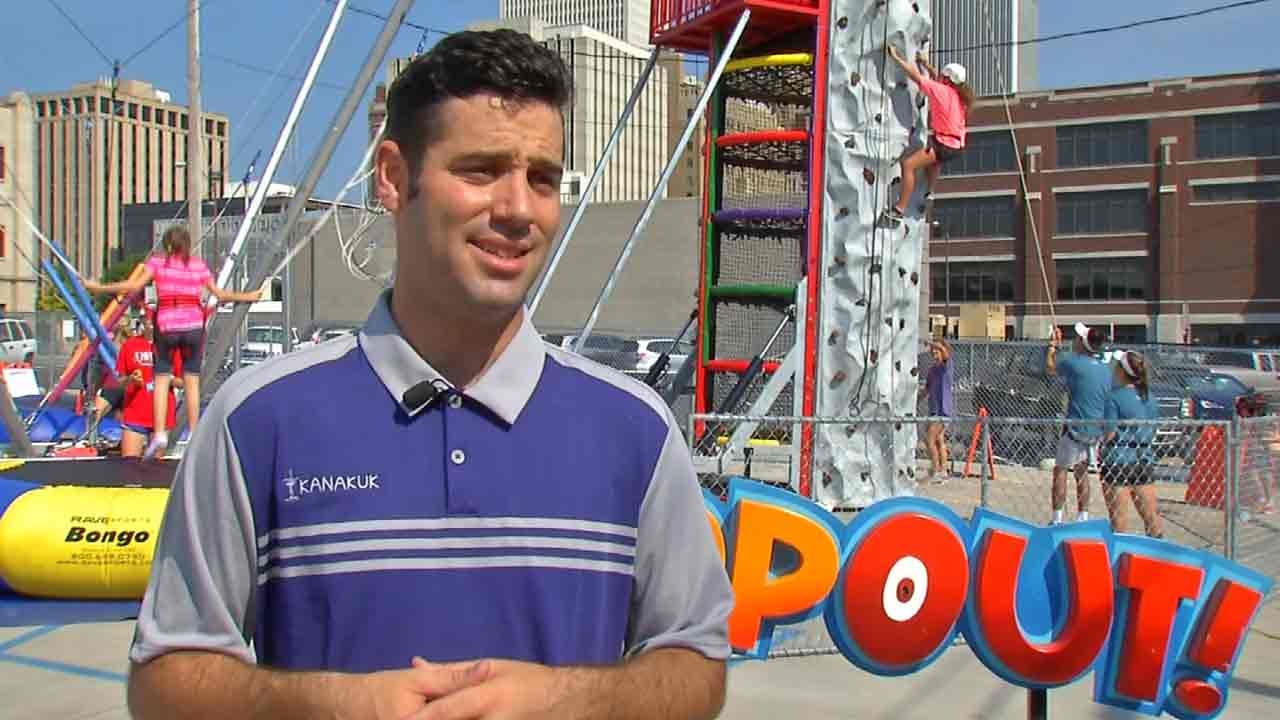 Not everyone can afford to send the kids away to camp every summer, so how about if the camp came to you at a much more affordable price?

There’s one here this week, but if you missed out don’t worry, they’re coming back next month.

Director Garrett Perkins said, "We have about 100 kids at First Pres Tulsa, and we are running a double camp at Redeemer Covenant this week with 400 kids."

Kanakuk Ministries began in Missouri in 1926. They operate several camps there, and, over the years, they developed a traveling camp concept.

Every summer they organize several teams and bring camps to kids all over this part of the country.

"We hire over 1,200 college staff from all over the United States," Perkins said.

"We have a rotation of about 18 different activities at Kanakuk Kampout," said Perkins.

Inside, there was a game of kids versus counselors dodge ball. Outside, you can do flips; a climbing wall, if you're brave enough; and even ride a zip line.

They're bringing the camps back to a couple of locations in late July and early August.

You can get more information and register online.