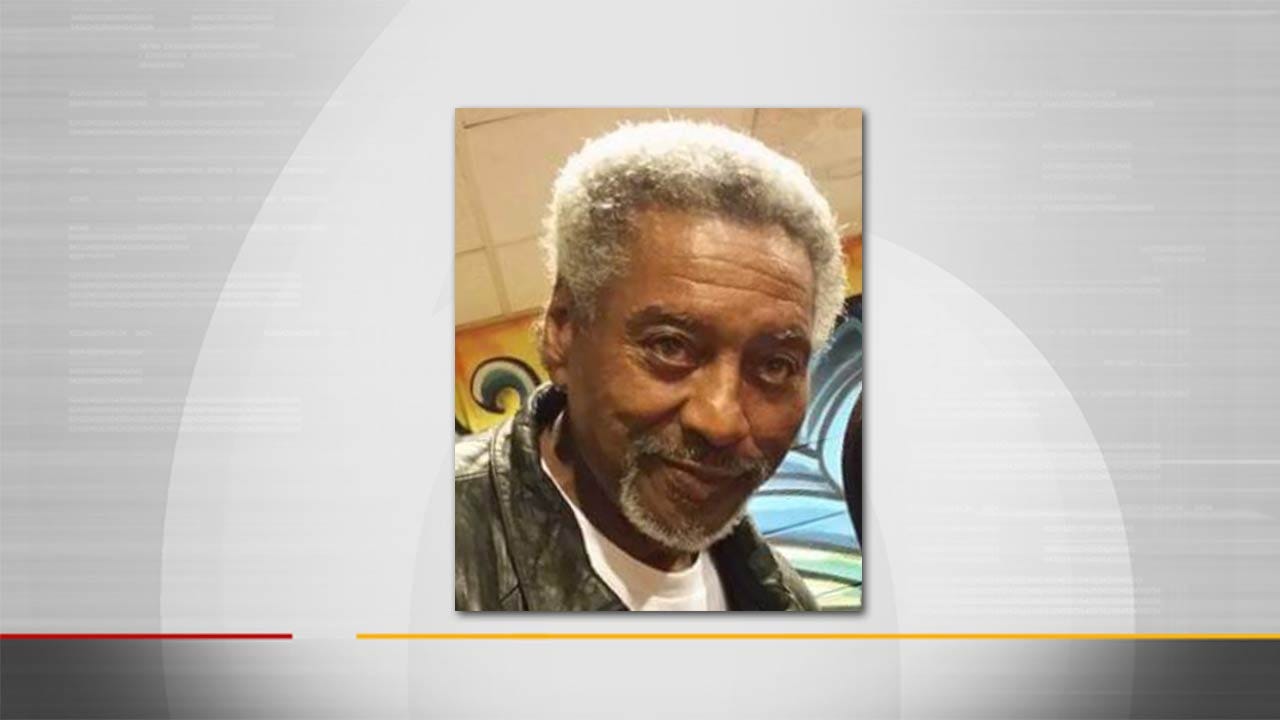 Friends and family are honoring a man who died after Tulsa Police Tased him.

Police say Brooks resisted arrest while they were trying to serve him a warrant, so they used a Taser on him.

Brooks stopped breathing and attempts to resuscitate him didn't work.

Brooks served time in prison, but his family claims he hadn't been in trouble since he was released in 2001.

According to police, they were arresting people with warrants at a Super 8 Motel on Saturday night and Brooks had a misdemeanor warrant; his family said it was for jaywalking.

Tulsa Police chief, Chuck Jordan said, "This is a situation where the initial reports from the ME said his heart was very enlarged, likely due to exertion. A family member told us he was in St. Francis two weeks ago for congestive heart failure."

His family did say he had congestive heart failure, but they feel they don't have the whole story.

The family's attorney said officers are debt collectors with badges and shouldn't arrest people on petty warrants like Brooks' 2015 Tulsa warrant for jaywalking.

Police say it's their job, and small offenses often lead to bigger ones. They say they found cocaine and a pipe in Brooks' room.

The attorney initially said the room wasn't secured or searched for days, but police say it was secured immediately and searched within hours.