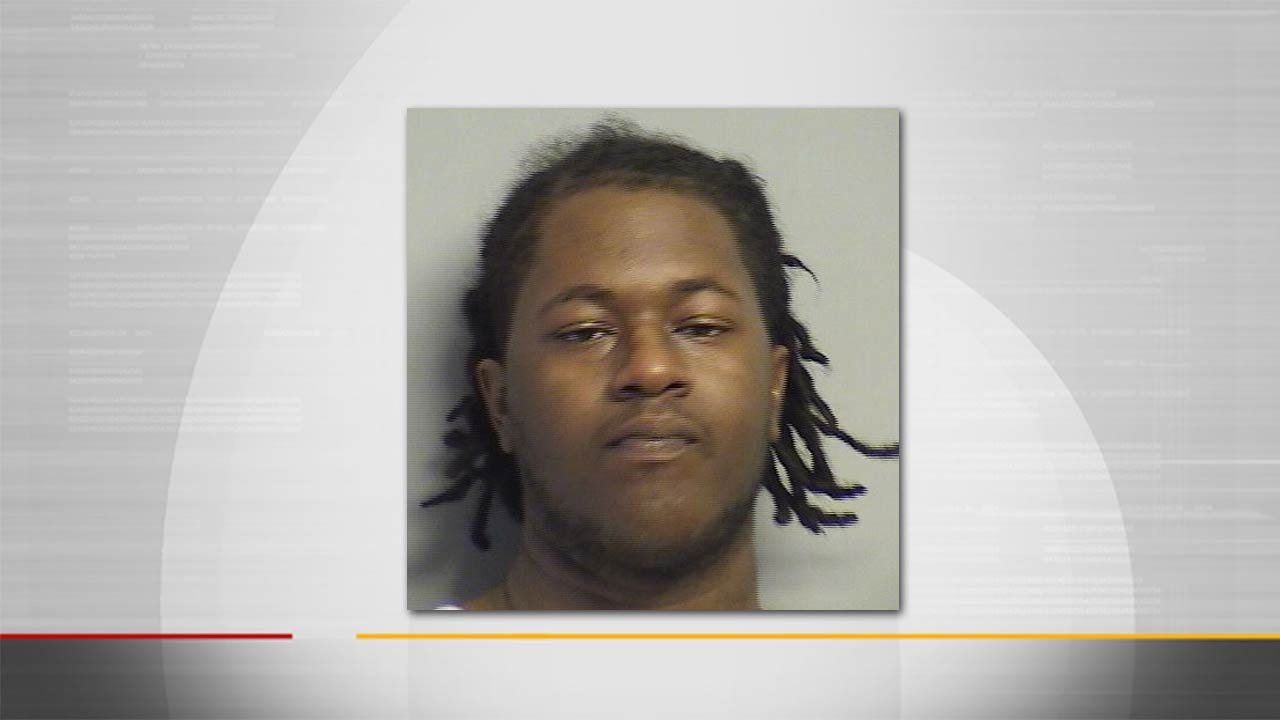 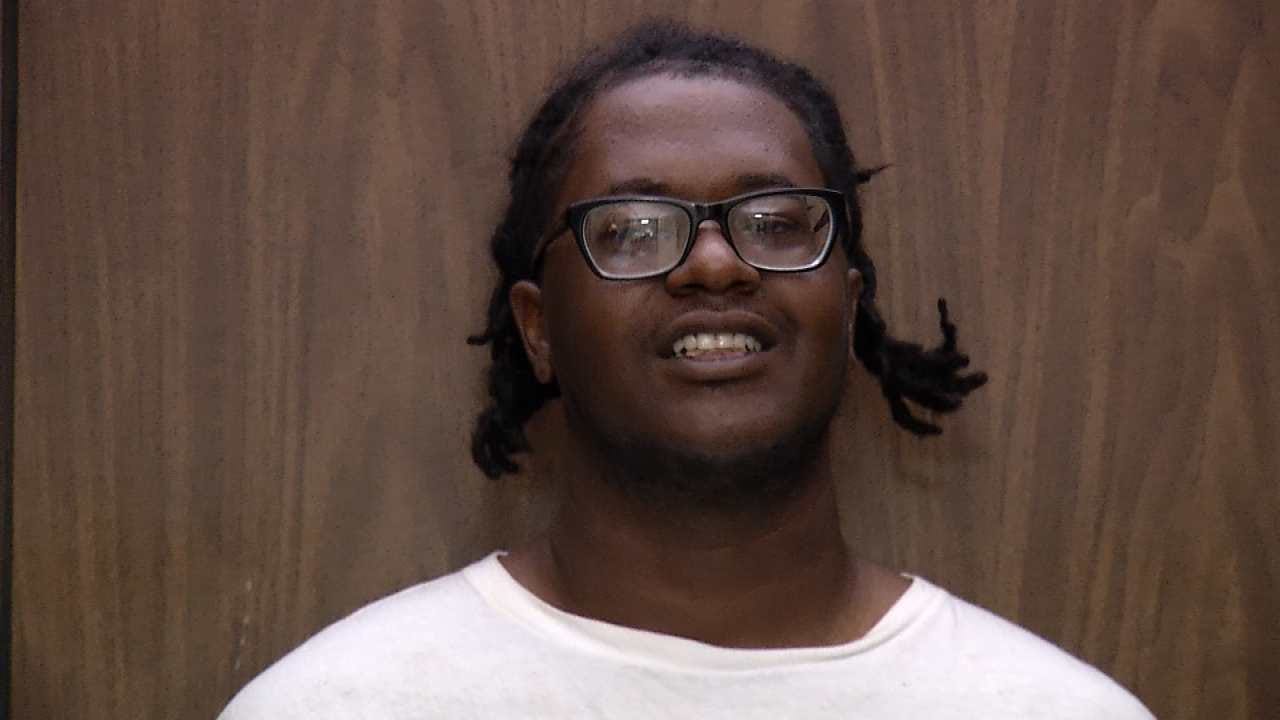 Police arrested a man who they said robbed another man outside a Tulsa Sonic Drive-In Tuesday afternoon.

Officers said as they were taking their report at the Sonic in the 1900 block of North Peoria, the suspect - identified as Tevin Goff - drove back by the crime scene in a Chevy Cavalier.

The victim told police he had walked up to the restaurant and was placing an order when Goff approached him holding a handgun. He says Goff hit him on the head with the gun and demanded money. After getting the cash, police say Goff got into the Cavalier and drove off.  The victim tried to chase the car but lost sight of it.

As police were interviewing the victim, he spotted Goff's car driving back by the Sonic, an arrest report states. Officers quickly stopped the car in the 2600 block of North Boston and arrested Goff.

Tevin Goff, 20, was booked into the Tulsa County jail on complaints of robbery with a firearm and possession of marijuana.

Jail records show he has a court appearance set for June 14.