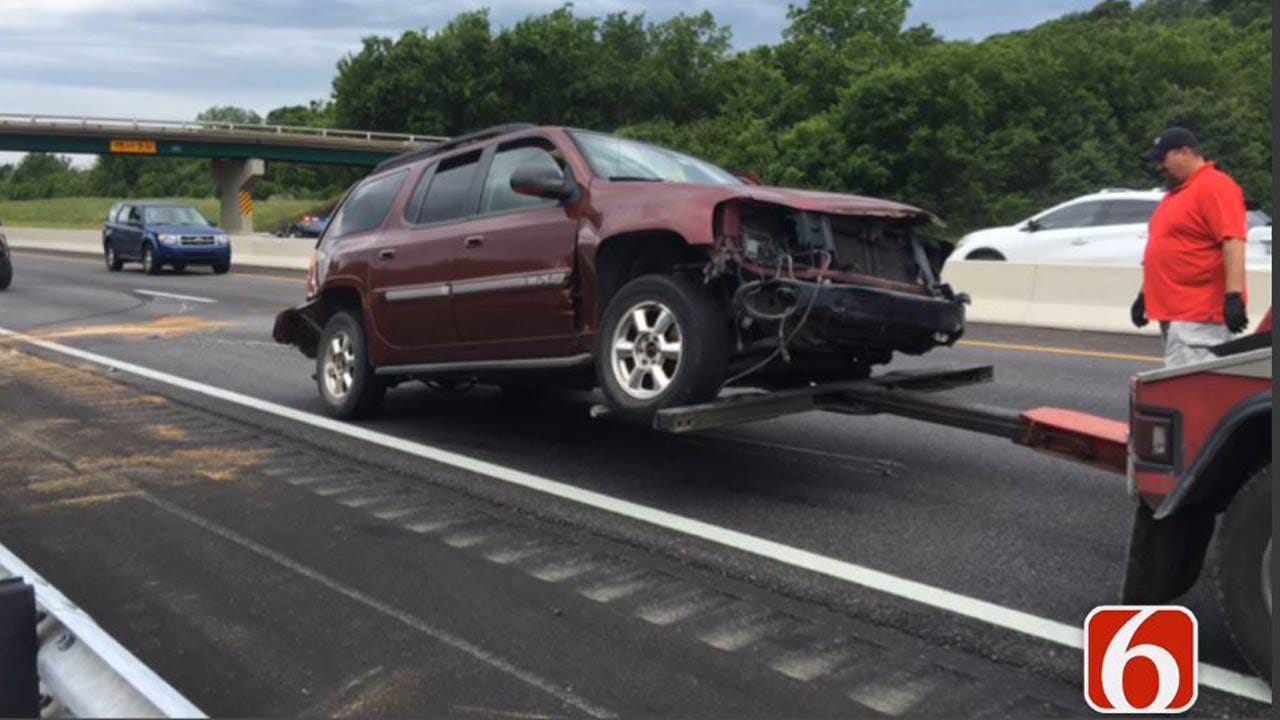 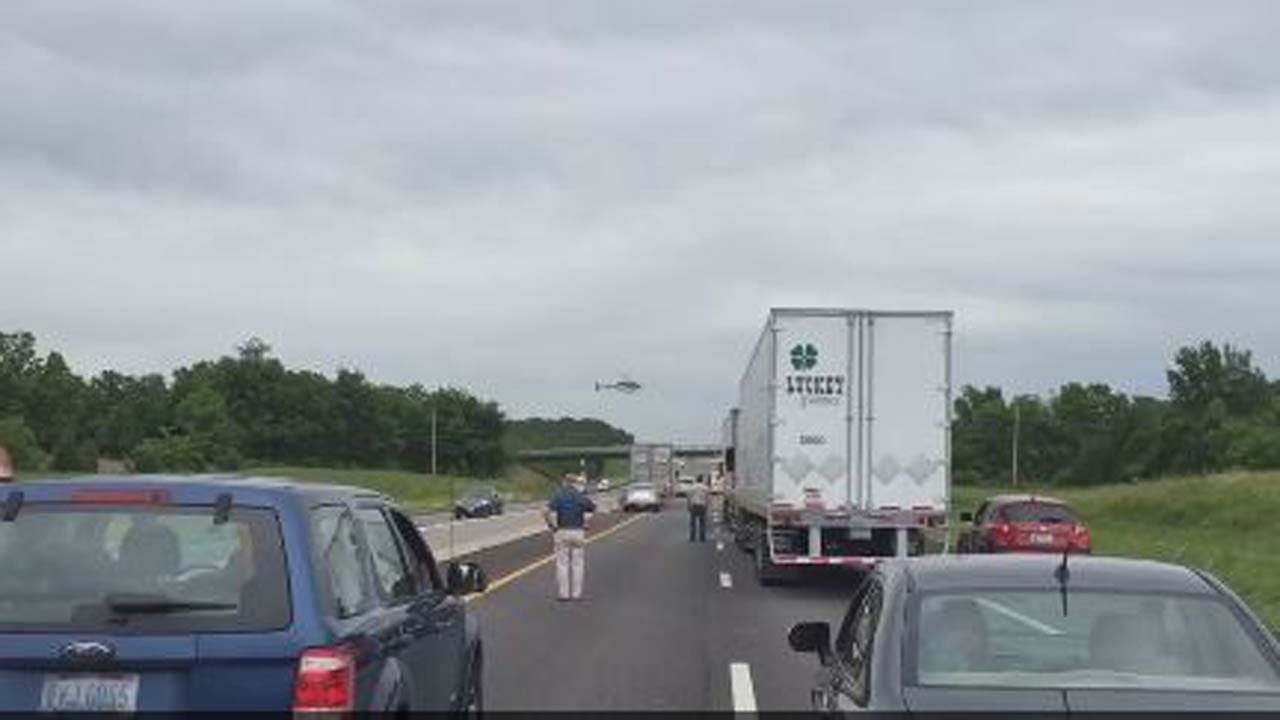 The Oklahoma Highway Patrol blames a blown tire for a crash that closed the eastbound lanes of Interstate 44 near Highway 20 Friday morning for about an hour.

The OHP says 19-year-old Natasha Walker of Grove was eastbound in a 2003 GMC Envoy at about 11 a.m. when the left rear tire blew out. That caused the SUV to spin clockwise then hit the guardrail on the outside of the highway.

Troopers said the SUV kept spinning and ejected Walker out the driver's side window. They said she was not wearing a seat belt and came to rest in the roadway.

A medical helicopter took her to a Tulsa hospital. Troopers said she was in serious condition when she left the scene but was alert and talking.

The OHP diverted eastbound traffic off the interstate at the Claremore exit while crews worked the crash scene.