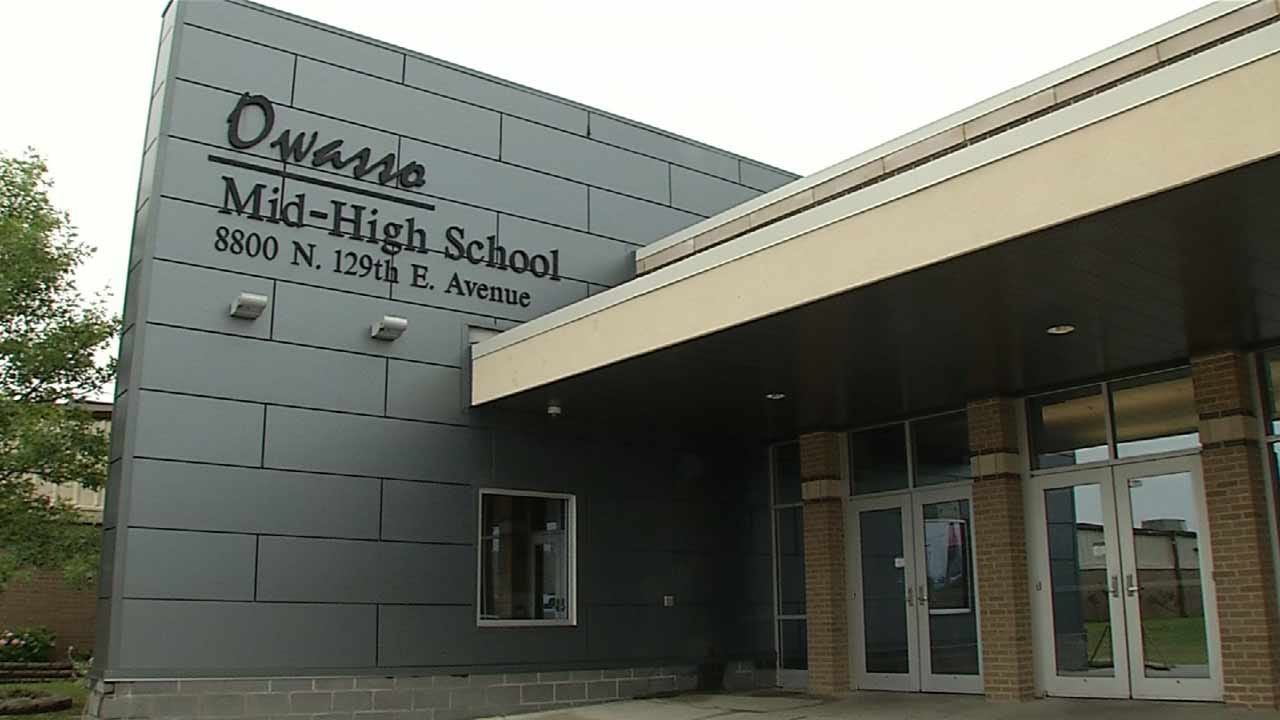 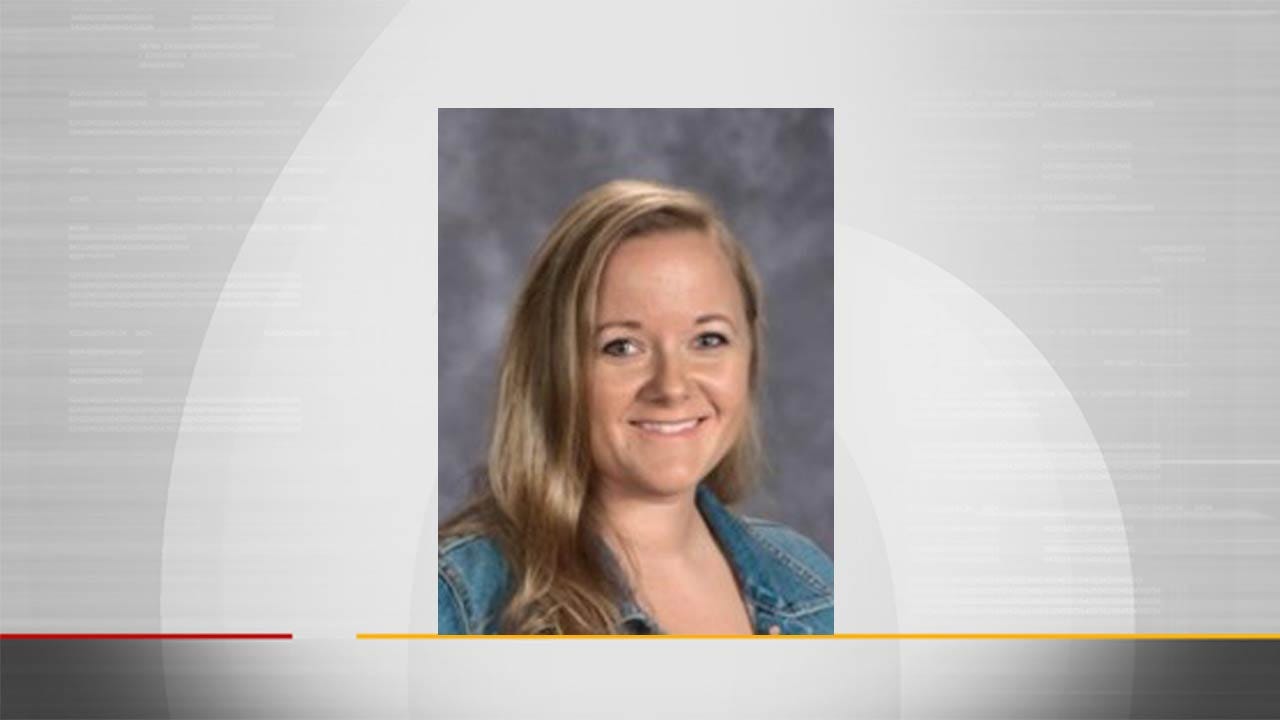 Owasso students, parents and teachers are mourning the death of a ninth-grade teacher who died Monday after a Sunday afternoon crash sent seven to the hospital.

"There's no way to replace a soul like that," Doak said.

White died a day after a crash on Highway 169 near the Bird Creek bridge construction area; the three-car accident sent six other people to the hospital.

Owasso Police blamed the crash on Scott Alan Smith, 51. Police said Smith apparently failed to notice that traffic on Highway 169 had slowed down approaching the Bird Creek bridge construction area and hit two vehicles from behind.

They ticketed Smith for driving with a suspended license and reckless driving.

Owasso Mid-High principal, Don Huggins said, "Her ex-husband was in the car. He had just come back from Colorado, so it was kind of a family outing for them. The kids hadn't seen him in a long time and so it was supposed to be a fun deal, but it didn't turn out that way."

Huggins said White's two children were in the vehicle - a third-grade girl and a sixth-grade boy.

"I know they both have broken bones in the lower part of their body, and one maybe a little worse than the other," Huggins said.

While the principal said White's children are expected to be okay, her students are working on a way to honor her this week.

"The kids actually started this movement on Twitter, saying wear white for Miss White on Wednesday, so, as a memorial and a way to honor her, everyone on campus is gonna wear as much white as they possibly can just to help remember her," Doak said.

With four days left of the school year, students will finish their English class with a substitute who taught at the school for six years.

A Go Fund Me page has been set up to help pay for the children's medical expenses.