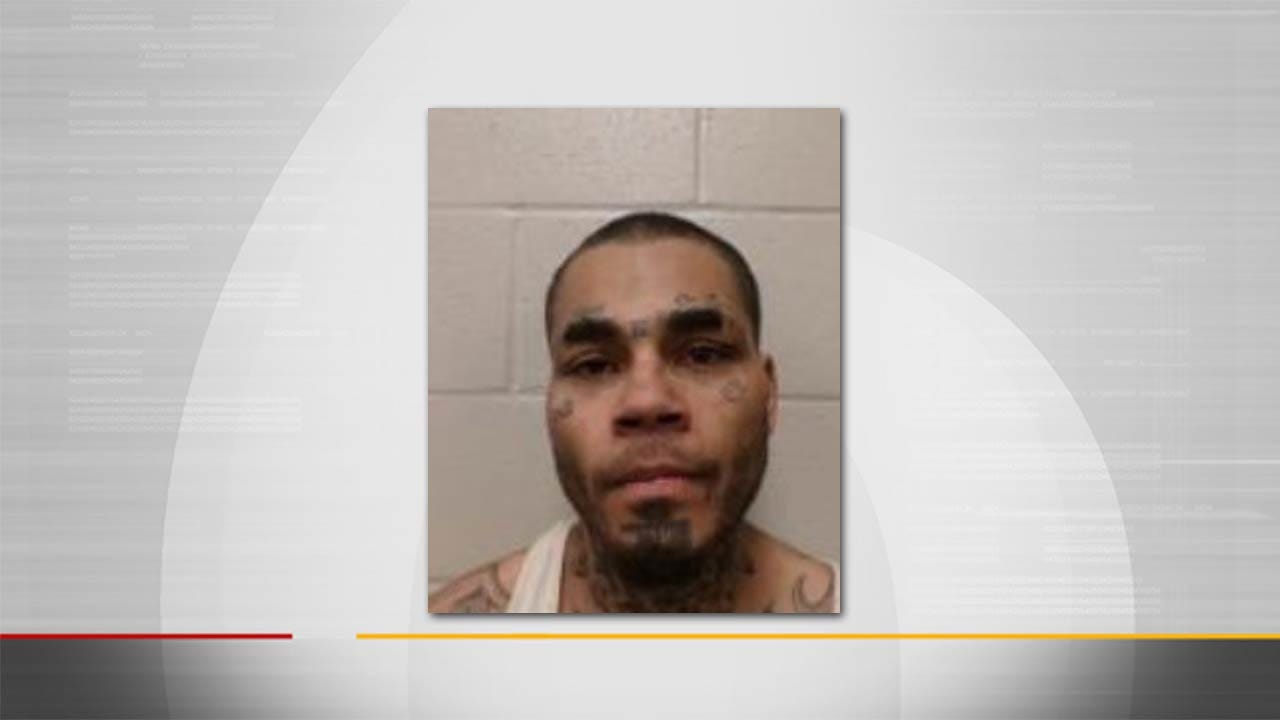 The suspect involved in a standoff with Bartlesville police surrendered Thursday evening.

According to Captain James Hastings, police received information that a third suspect connected to an April robbery was staying in a house in the 1600 block of South Elm.

When detectives arrived , they said they noticed people leaving the house and spotted their suspect, 28-year-old James T. Black, trying to run out the back. They said he then went back in the home.

Officers were able to confirm it was Black in the house and that he was armed.

Police said there was a brief hostage situation, but the hostage was allowed to leave, unharmed.

According to Hastings, Black crawled under the house and police threw tear gas into the home in an attempt to get him to come out.

Hastings said Black agreed to come out and was taken into custody just before 9 p.m.

Police said the other two suspects connected to the April robbery are already in custody.