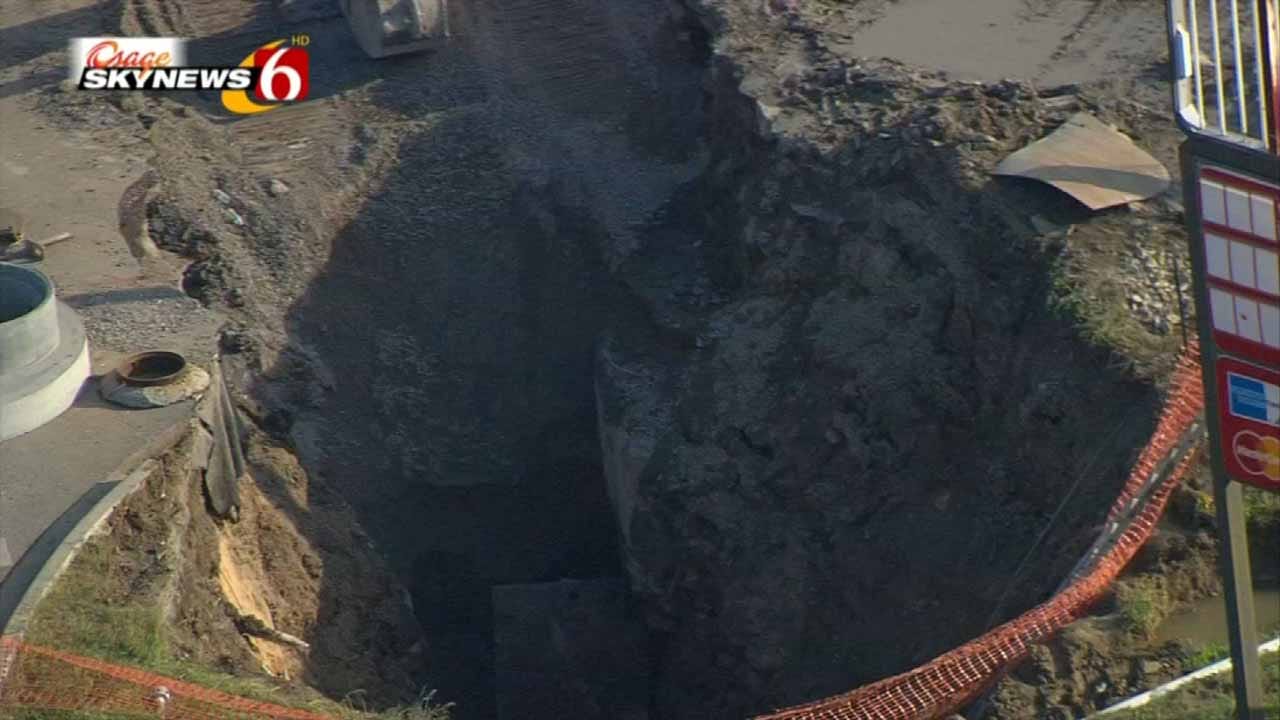 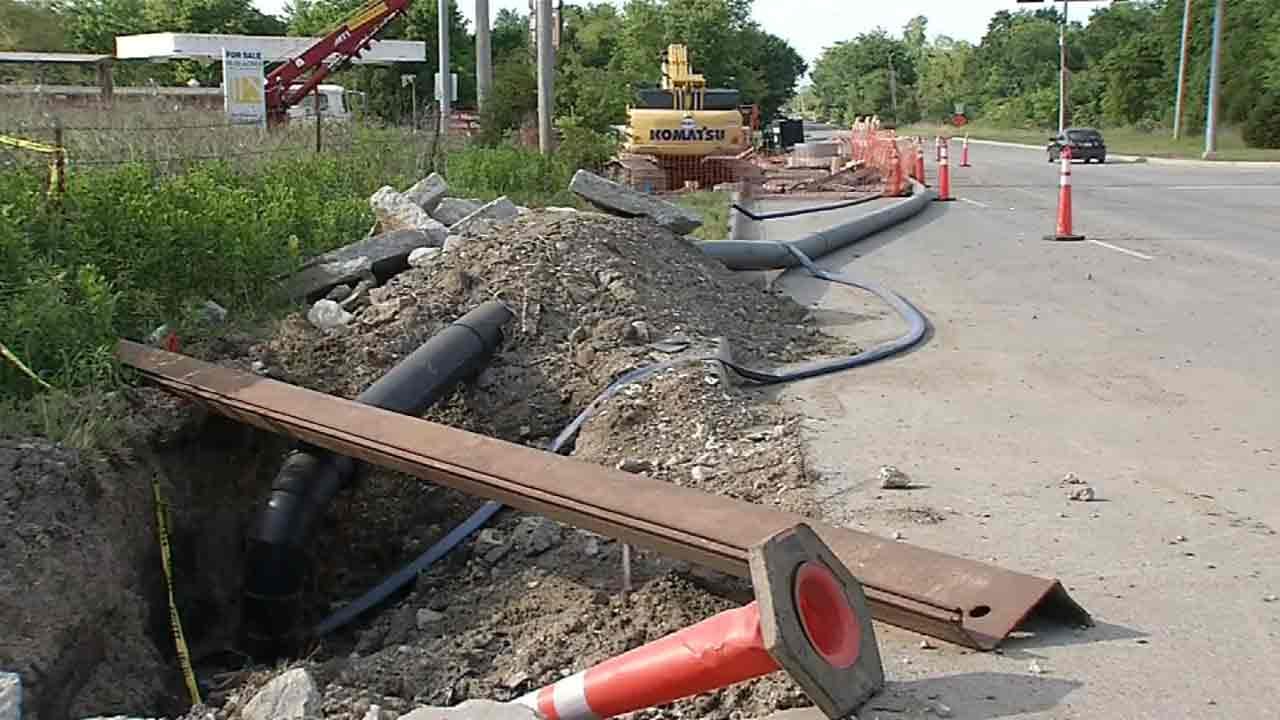 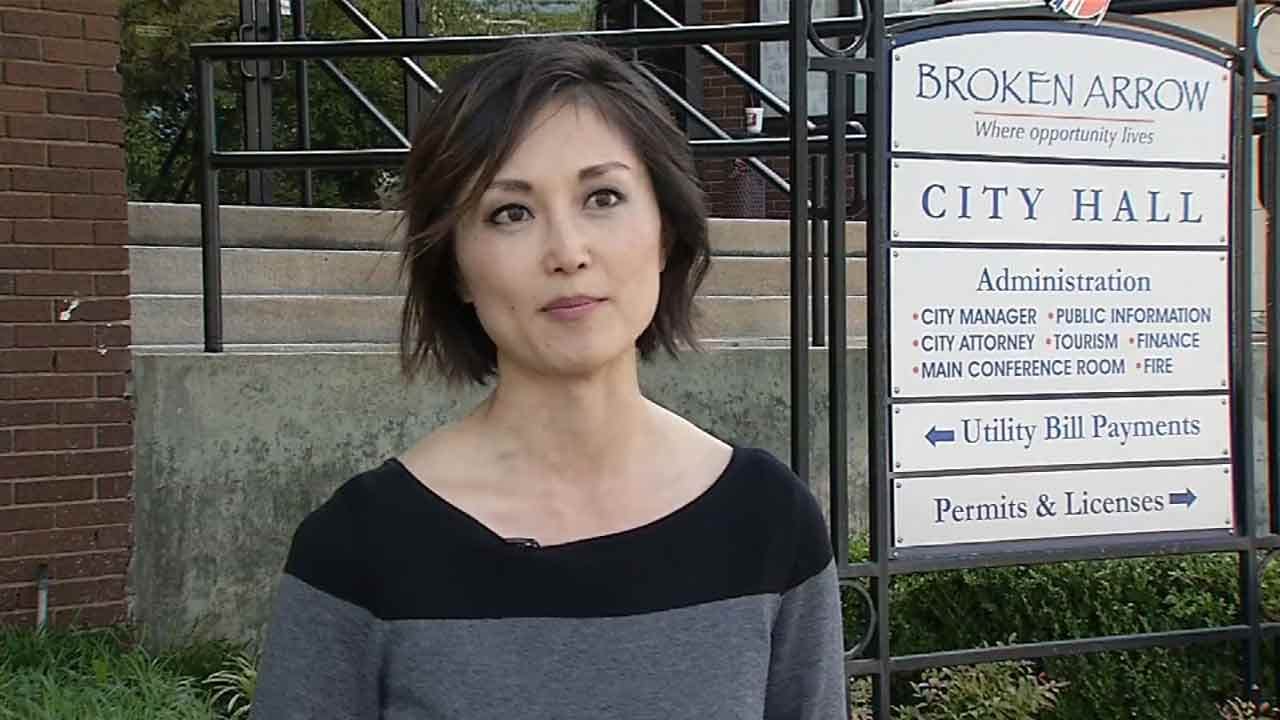 The City of Broken Arrow is getting closer to fixing a broken sewer line, which broke nearly two weeks ago, and cleaning up a creek.

City representatives say it could take about a week and a half to get traffic running as before, however, the repairs to the line should be done by the end of the week.

When the sewer line at New Orleans and 23rd broke, sewage spewed from manhole covers into the ditches and a Broken Arrow creek.

The City declared a natural emergency and crews jumped into action.

"The contractor is finishing up the installation of the sewer line, and once that's done, our street crews will go in and fix the roadway; and we hope to do open the road again by Monday," said Krista Flasch with the City of Broken Arrow.

Crews used pipes to redirect the flow of sewage while the repairs were made. Although the line is nearly fixed, cleaning up the creek will take more time.

Flasch said, "The rain really put a hamper on all of our cleanup efforts and construction on the repairs, so we are really thankful to see the sun out."

She said some of the city's lines are old, and maintaining them is costly; but at Tuesday night’s city council meeting, a new wastewater and water improvements master plan was unveiled.

The specifics of the plan will come out over time; however, the push to get such a plan has been in the works for months.

Flasch said, "This is going to go over all of the improvements that we need to make to our water and sewer lines to make sure they work as intended."

Broken Arrow is working with the Oklahoma Department of Environmental Quality to get the creek cleaned up.

The city hopes to have the wastewater plan implemented by July 1st.