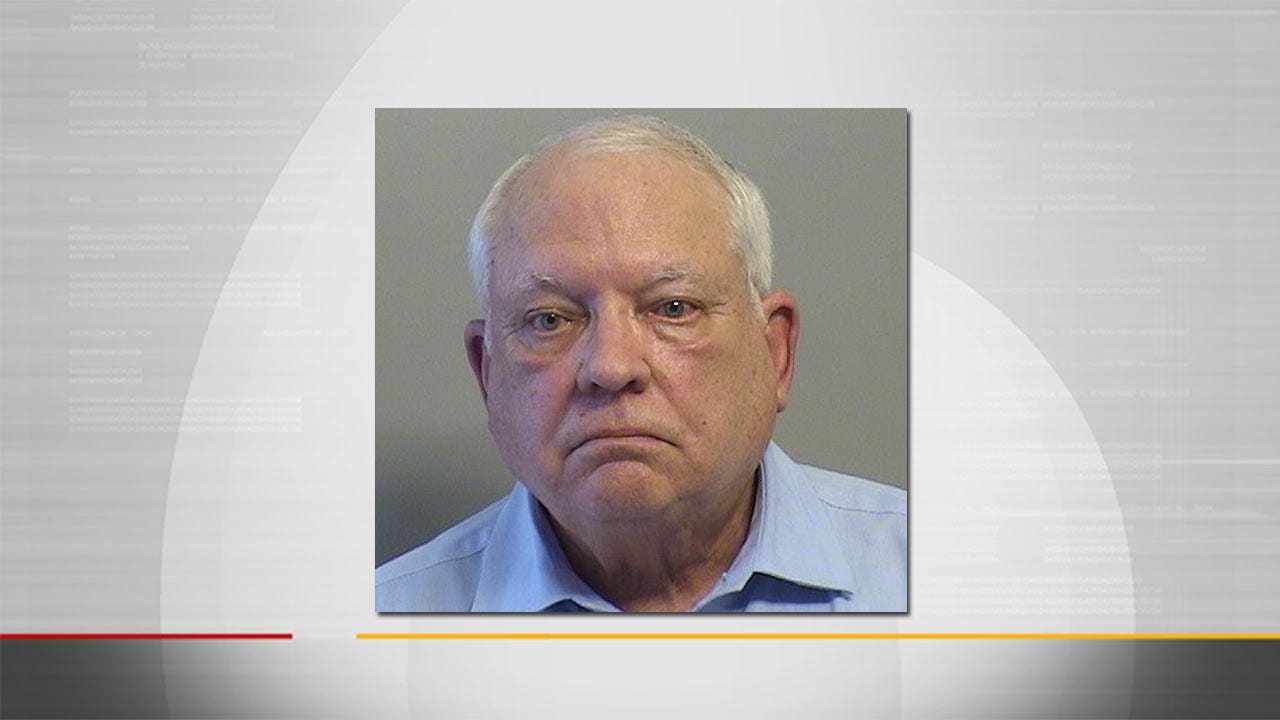 The jury also recommended the maximum of four years in prison. The verdict came after the judge said the jury was allowed to choose between second-degree manslaughter and excusable homicide.

Bates' family cried as they heard the news. They said they loved each other before Bob Bates was led away in handcuffs.

Bates, 73, shot Harris during an undercover sting. Bates said he pulled his gun instead of his Taser by mistake.

Prosecutors said no one is a winner in the case, but they do believe the verdict and recommended sentence are justice.

"Mr. Bates has a long career; was a successful businessman, and now he's going to be a convicted felon who’s gone to the penitentiary. For the Harris family, they lost somebody they loved," Prosecutor Kevin Gray said.

Prosecutors told the jury Eric Harris deserved to be chased, tackled and arrested, but did not deserve to be gunned down by Bates in the street.

They showed the jury a silver dollar to demonstrate the size of the hole Bates' bullet put into Harris' lung, and said it was only common sense to know that's what killed Harris.

Gray said, “It doesn't take a rocket scientist to know you shouldn't accidentally shoot somebody."

His attorney, Clark Brewster, said he thought they did a good job of showing the jury the shooting was an accident that was reasonable given the entire set of circumstances.

Brewster said Harris made choices that resulted in his own death and that Bates acted reasonably and was "someone we should be proud of."

He said he respects the jury's work but doesn't agree with the verdict.

"It was an especially difficult case to try in the climate of press that we've had that's been negative for 123 months," Brewster said.

Special Coverage: TCSO Reserve Deputy Shooting Controversy
The judge ordered a pre-sentence investigation and will do his official sentencing of Bates in late May.

Prosecutors said judges generally give the same sentence recommended by the jury and he doesn't expect anything differently in this case.