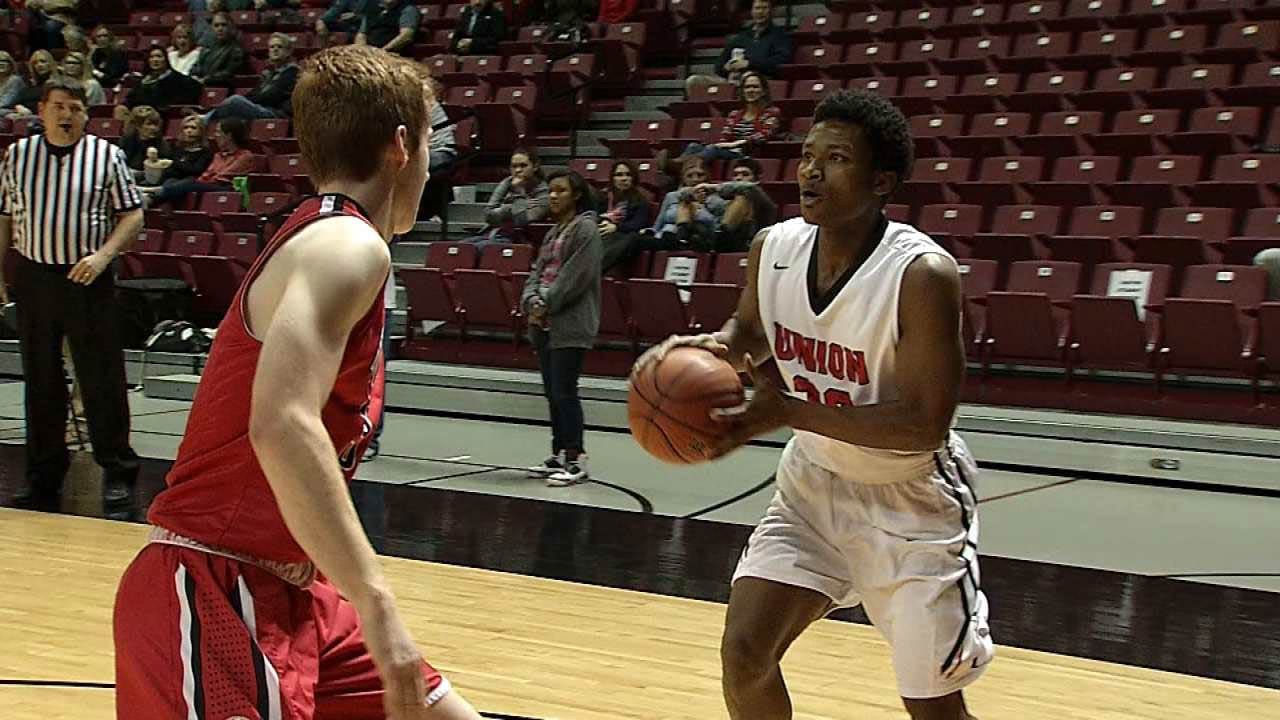 Earlier this year we told you the story of union's Justin Harris, son of the late Tulsa basketball legend Steve Harris who passed away after a battle with cancer.

On Saturday, his youth basketball teammates decided to get together one last time with "team silk" jersey's after the nickname of his father.

Harris was appreciative of the gesture before he graduates.

“I miss my dad,” said Justin. “I think about him every day, and I'm going to keep this jersey forever. Like, I really am, hang it up on my wall, carry it with me forever.  But, it means a lot to me, especially. It's an honor to wear his nickname. You know and to see how he affected other people around him, you know, that's what it means to me."