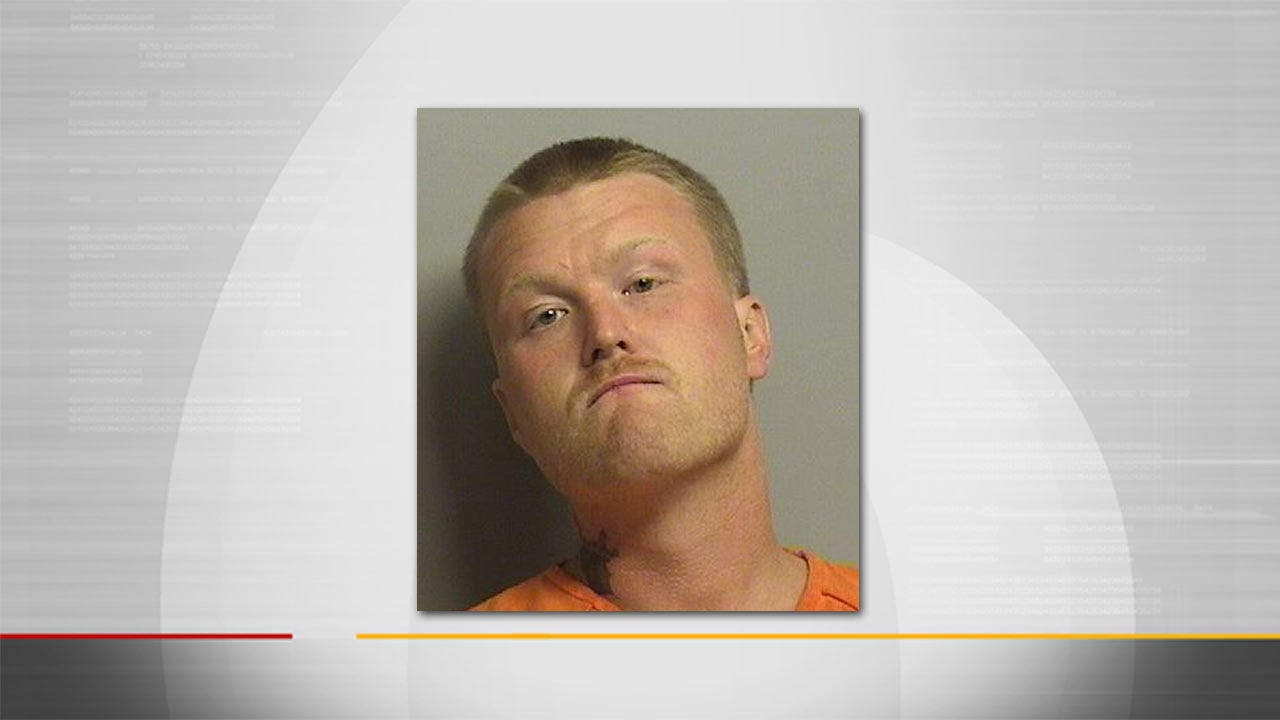 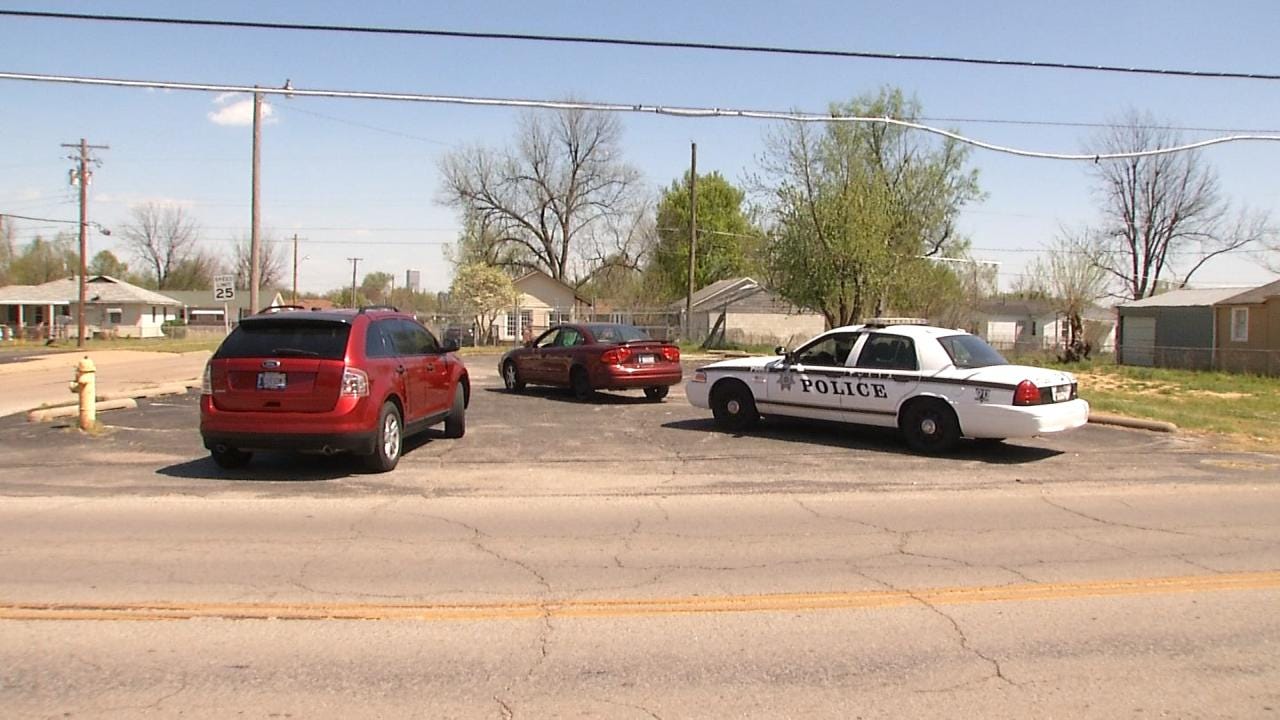 Prosecutors have charged a 29-year-old man with first-degree murder in the death of another Tulsa man earlier this month.

Chris Wilson was arrested shortly after police found Terry McCorkle, 66, dead inside a home near Edison and 49th West Avenue.  Investigators said it appears someone had ransacked the home.

McCorkle's car was located about a mile away and after officers stopped it, they took a man and woman inside the car into custody for questioning.

Wilson is being held without bond in the Tulsa County jail. Jail records show his next court appearance is set for May 26.