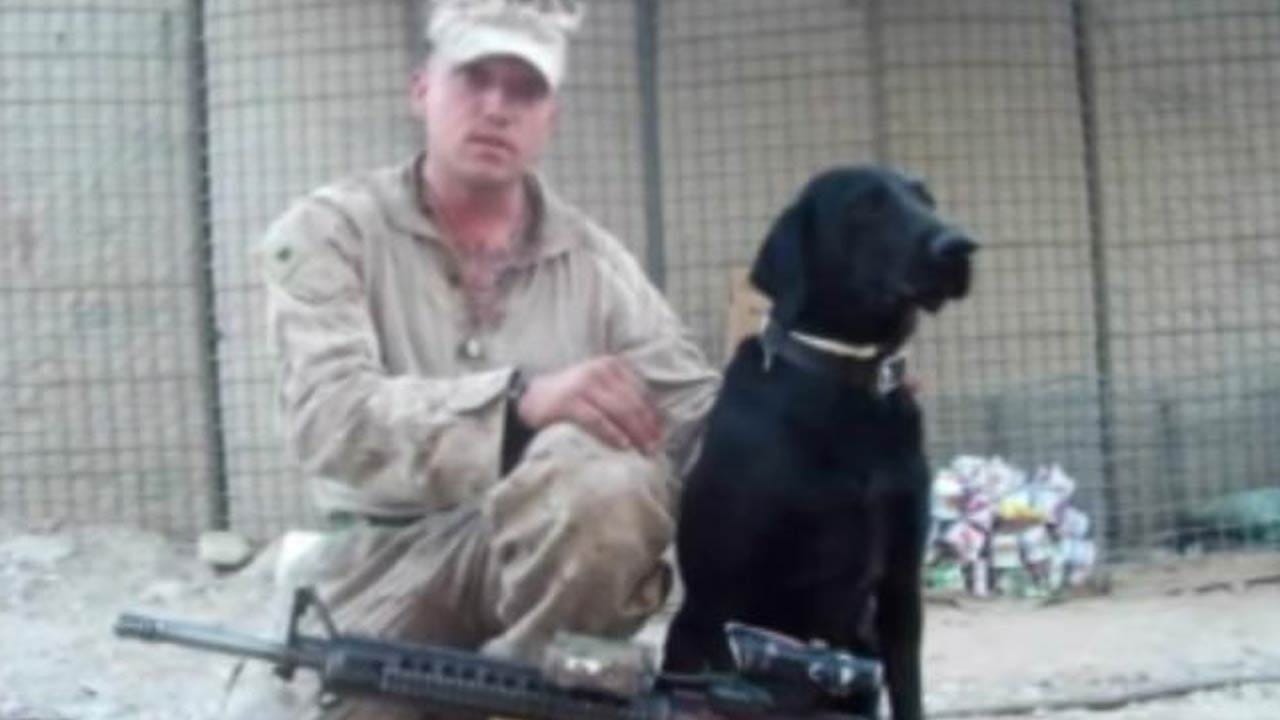 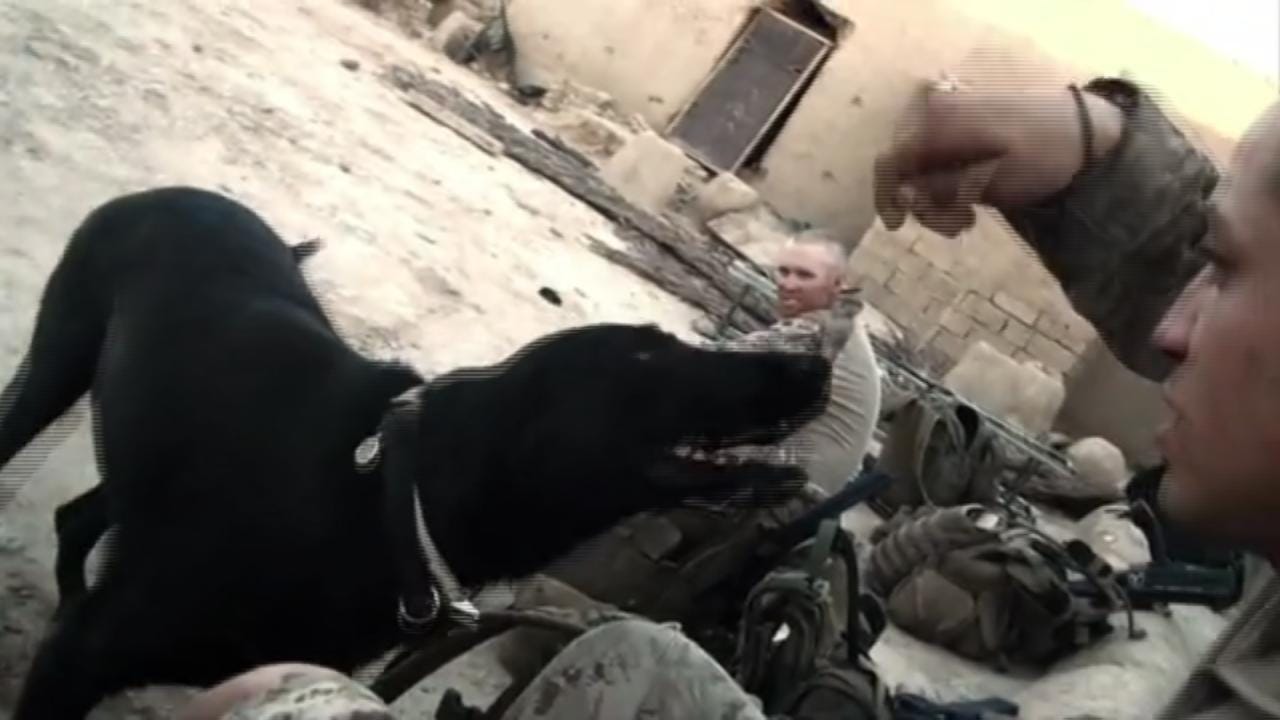 Manny Marquez made a documentary about his brother, Anthony, and Allie.

They were inseparable in Afghanistan. When Anthony came home, she deployed again.

"That was about it. I haven't seen her since then,” Anthony stated in the documentary. “That was almost three years ago."

But Allie eventually discharged from the Marines, and the moment she did, Anthony filed for adoption.

"We were there. We were there together," added Anthony." She had a black mark on her tongue."

Manny, behind the camera, says something changed in Anthony that day.

"He calls me when he can't sleep sometimes or when he's having troubles, and some of that's now that he has Allie a lot less," said Manny.

Manny is clear that the documentary, made by and starring boys from Owasso, is not about PTSD or the war.

"It's just a story about a man being reunited with his dog,” explained Manny. “And I think it's about the power of love and healing."

And those are two things more powerful than pain and suffering.

The documentary is titled Operation Allie and will be screened next month at the Gi Film Festival in Washington, D.C.