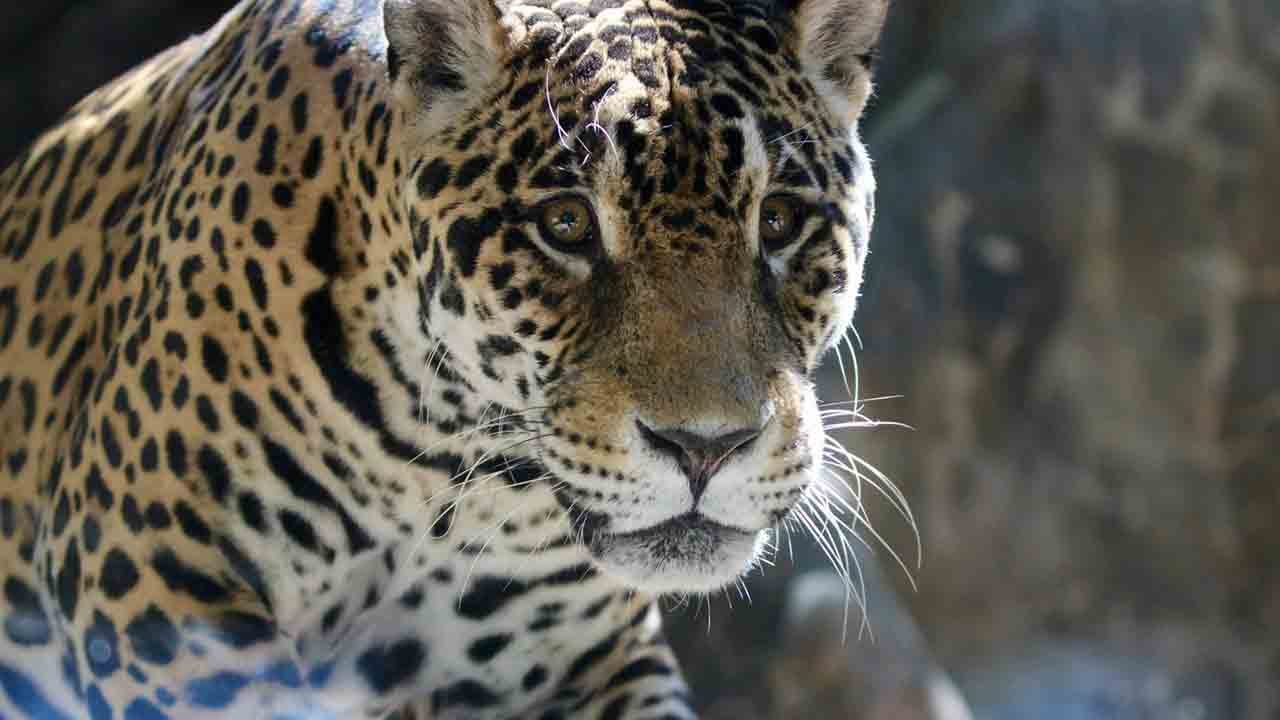 The Tulsa Zoo announced the death of Bebeto, an adult male jaguar. The Zoo posted on its Facebook page that they made the decision to euthanize Bebeto due to age-related health and mobility declines that compromised his quality of life.

Bebeto was estimated to be more than 20 years old - making him one of the older jaguars in human care, the release states. Captive jaguars usually live to be close to 17 years old, according to the zoo.

"Bebeto was able to well surpass that through the excellent care he received," the Zoo posted.

He had lived in Tulsa since his move from the Fort Worth Zoo in 2007. Bebeto and female jaguar Ixchel produced three cubs which are now at other zoos.