Cigarette May Have Sparked Fire At Owasso Restaurant 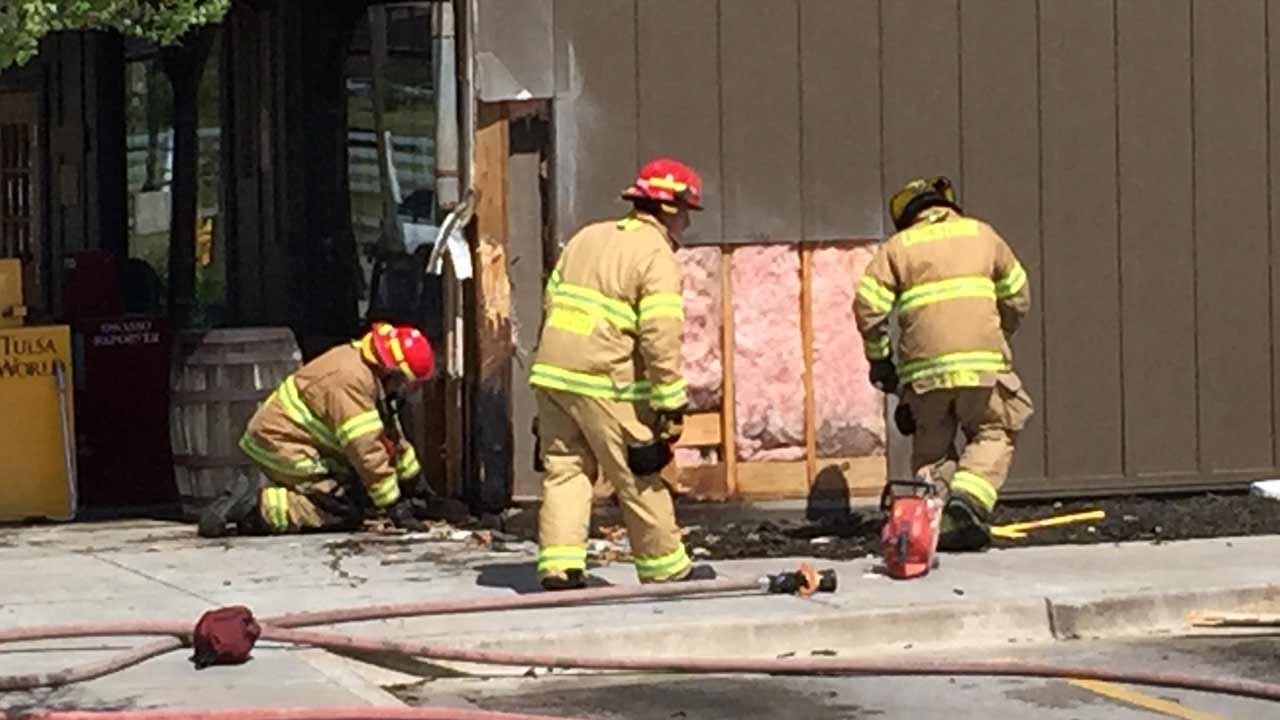 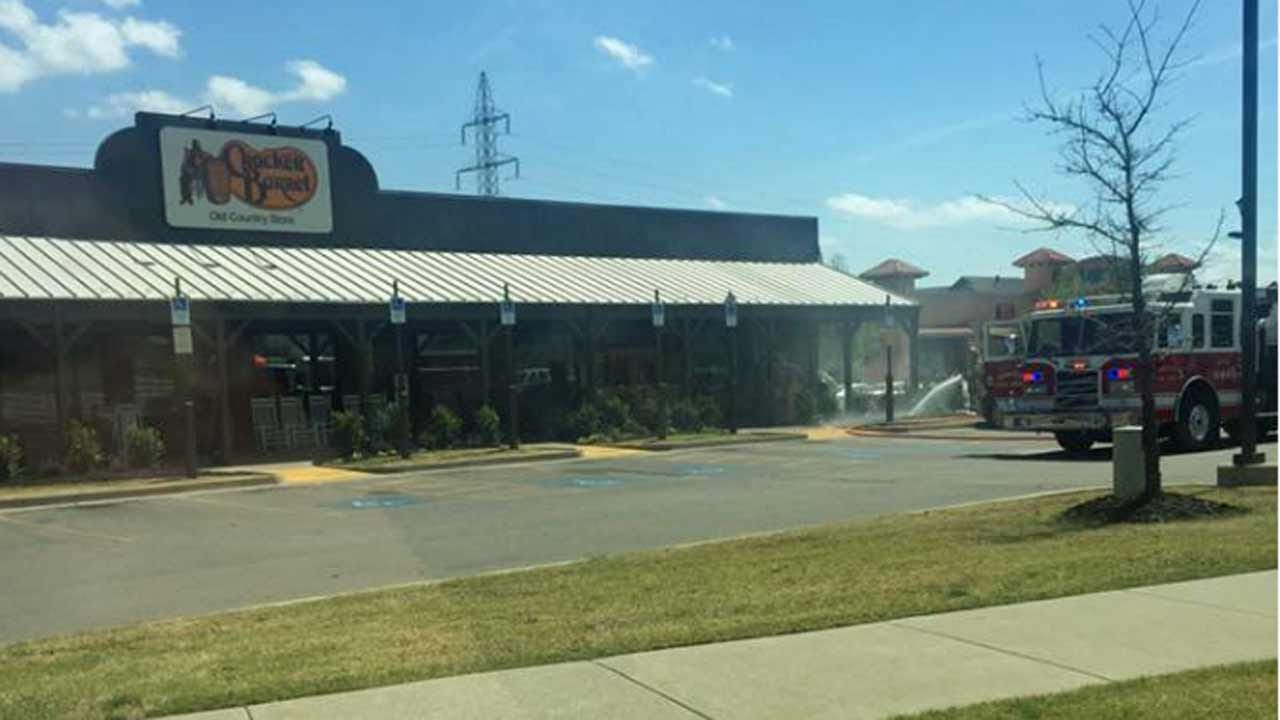 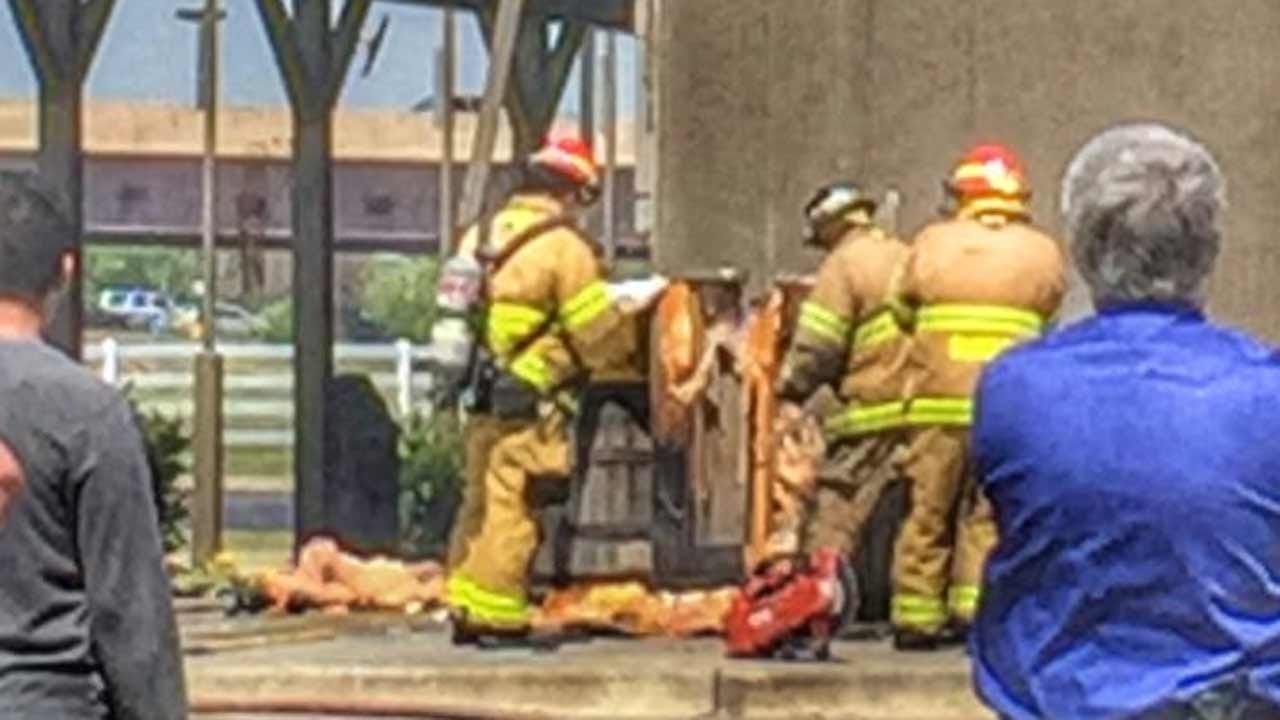 Owasso and Limestone Fire Departments got the call at around 2 p.m. in the 9400 block of North Owasso Expressway.

Firefighters arrived to find the fire burning on an outside wall. They say a cigarette thrown on the ground may have caught some mulch on fire, which then spread to the wall.

No injures were reported.

Power to the restaurant was shut down for a short time but firefighters quickly restored it so food in the freezer wouldn't spoil.

Cigarette May Have Sparked Fire At Owasso Restaurant