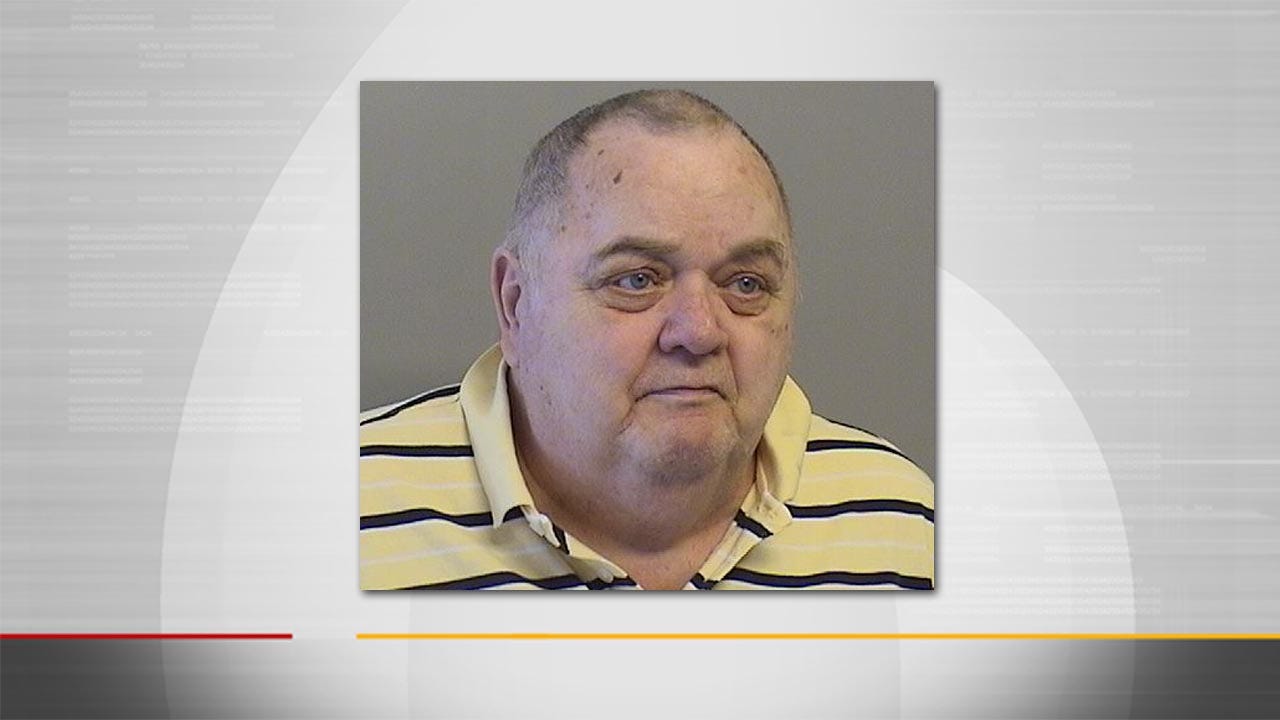 Tulsa police have arrested a 72-year-old man for lewd acts or proposals to a 6-year-old child.

Police said they received a report that Michael Dean Goins had been inappropriate with a 6-year-old neighbor girl, possibly on more than once.

The warrants squad helped with the arrest on Friday after the girl said Goins kissed her chest and made her touch him during her visits to his house with her relative.

An affidavit says Goins admitted to police it happened, but he said the girl suggested it and wanted to do it.

Police said the girl told them she tried to resist.

Child Crisis Unit detectives investigated the allegations and presented the evidence to the district attorney's office.

Goins was arrested at his residence in Tulsa. He was booked into David L Moss on a felony warrant for lewd acts or proposals to a child under 16. He is being held in lieu of $50,000.

Detectives are continuing the investigation through examination of forensic evidence and electronic media to determine if any further charges may be filed.