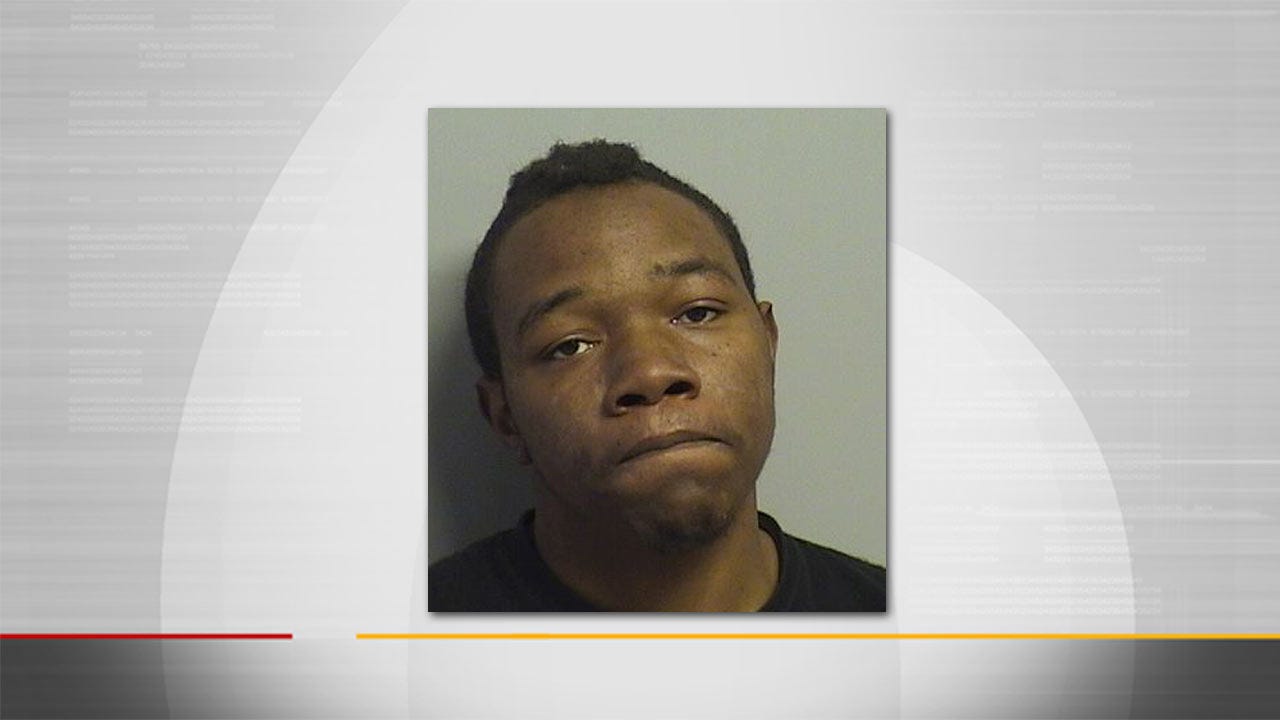 Broken Arrow Police say a customer helped officers arrest a man they say had stolen tools from a Lowe's store on Thursday.

Officers were called the store in the 1900 block of East Hillside Drive about a disturbance.

A customer told police he witnessed a man running from the store with a basket loaded with over a thousand dollars worth of tools.  The customer confronted the man and during a struggle got the tools back, but suspect ran away.

Police caught up with 24-year-old Darion Shivers at a nearby restaurant and arrested him. They booked him into the Tulsa County jail on complaints of grand larceny and interfering with a police officer.