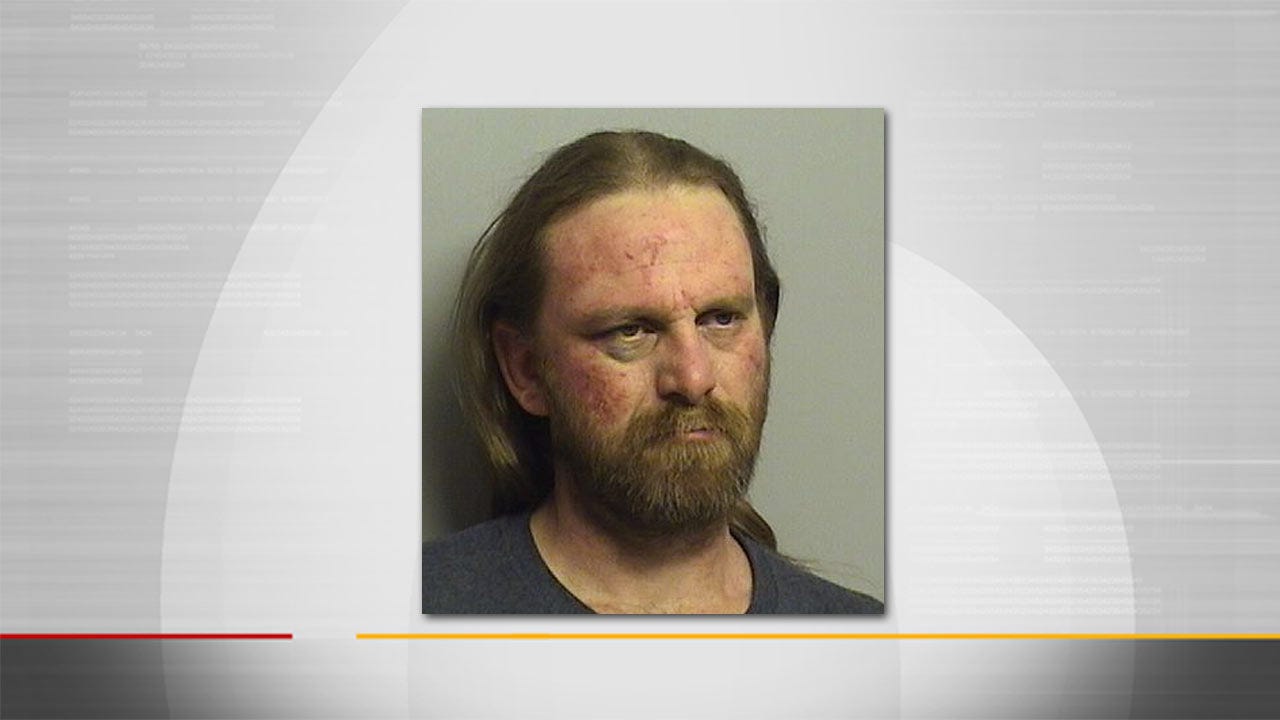 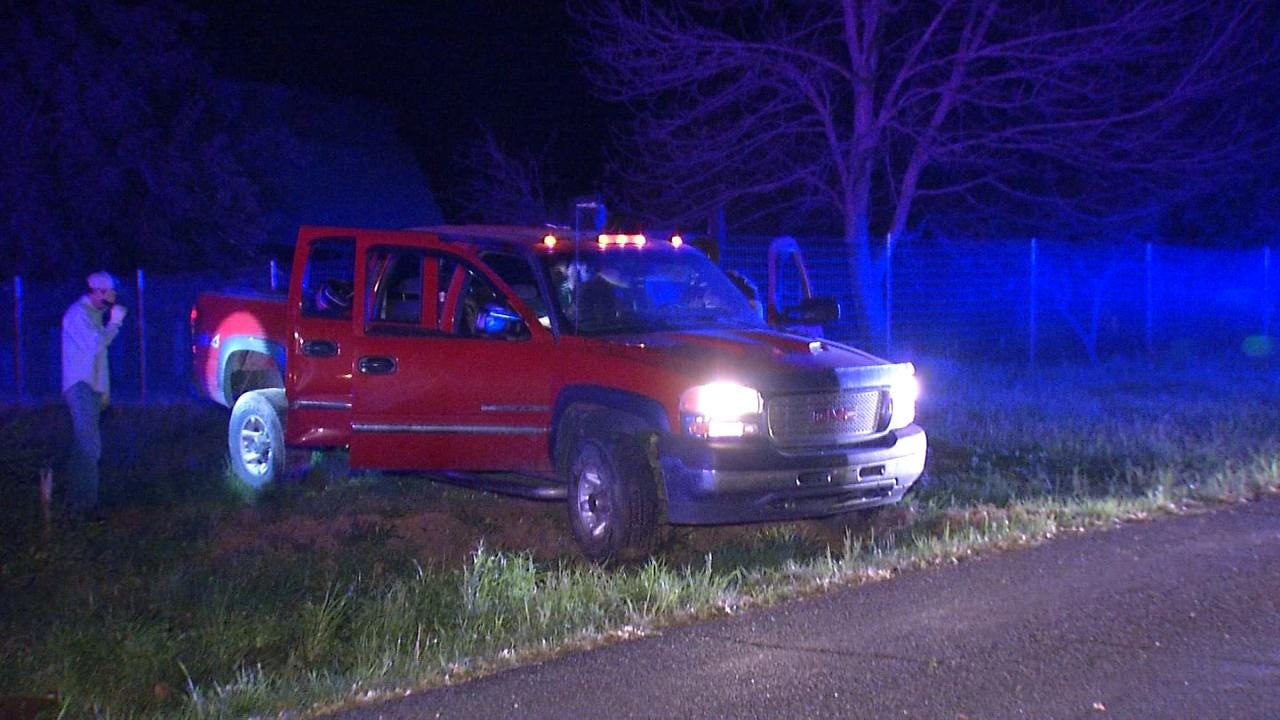 Troopers say they tried to stop a pickup on Highway 412 just west of Sand Springs at about 2:45 a.m. They said Jason Harper was driving erratically and sped off.

The OHP said the chase went through the west side of Sand Springs with Harper avoiding at least one attempt by Sand Springs Police to use stop sticks to end the pursuit.

The OHP says the chase reached speeds of 90 mph before ending near the Tulsa Boys Home near West 31st Street and 137th West Avenue. A trooper used his squad car to knock the truck off the road.

They said Jason Harper got out and ran but troopers and Sand Springs Police quickly caught him.

Harper was first taken to the hospital to be treated for minor injuries and then booked into the Tulsa County jail on a number of complaints including eluding, assault and battery with a deadly weapon, resisting arrest, running a road block and DUI.