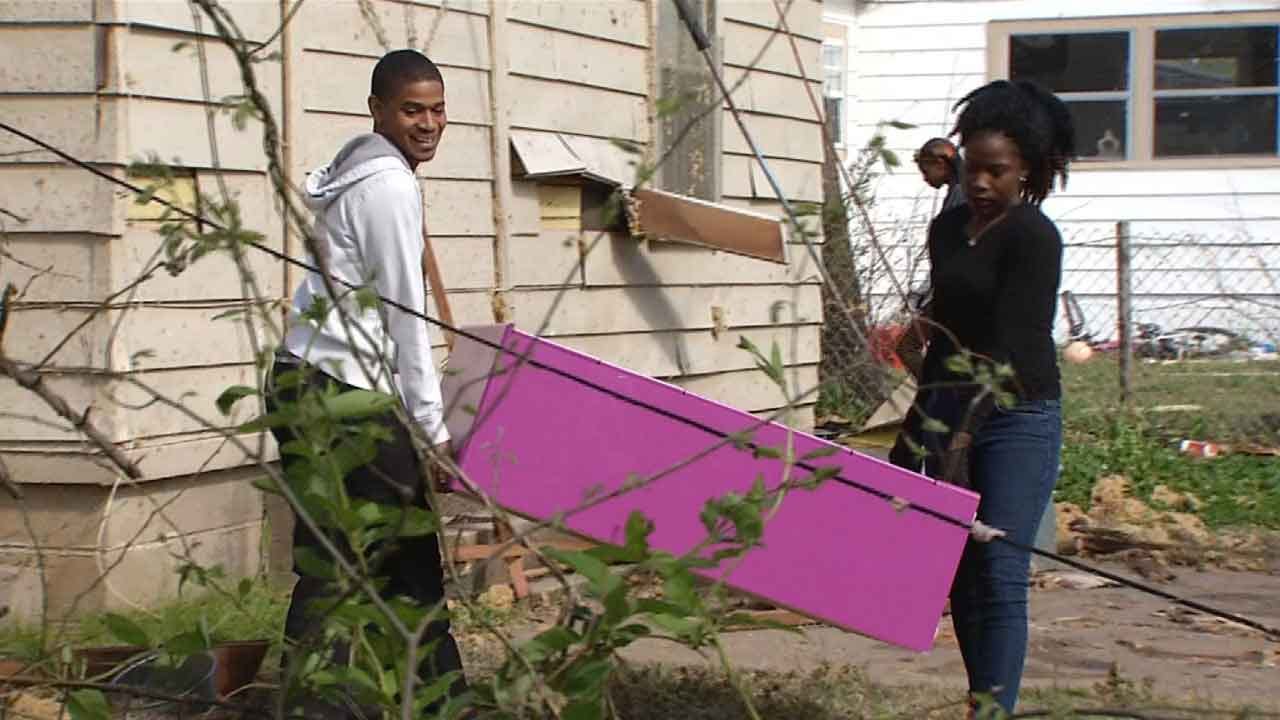 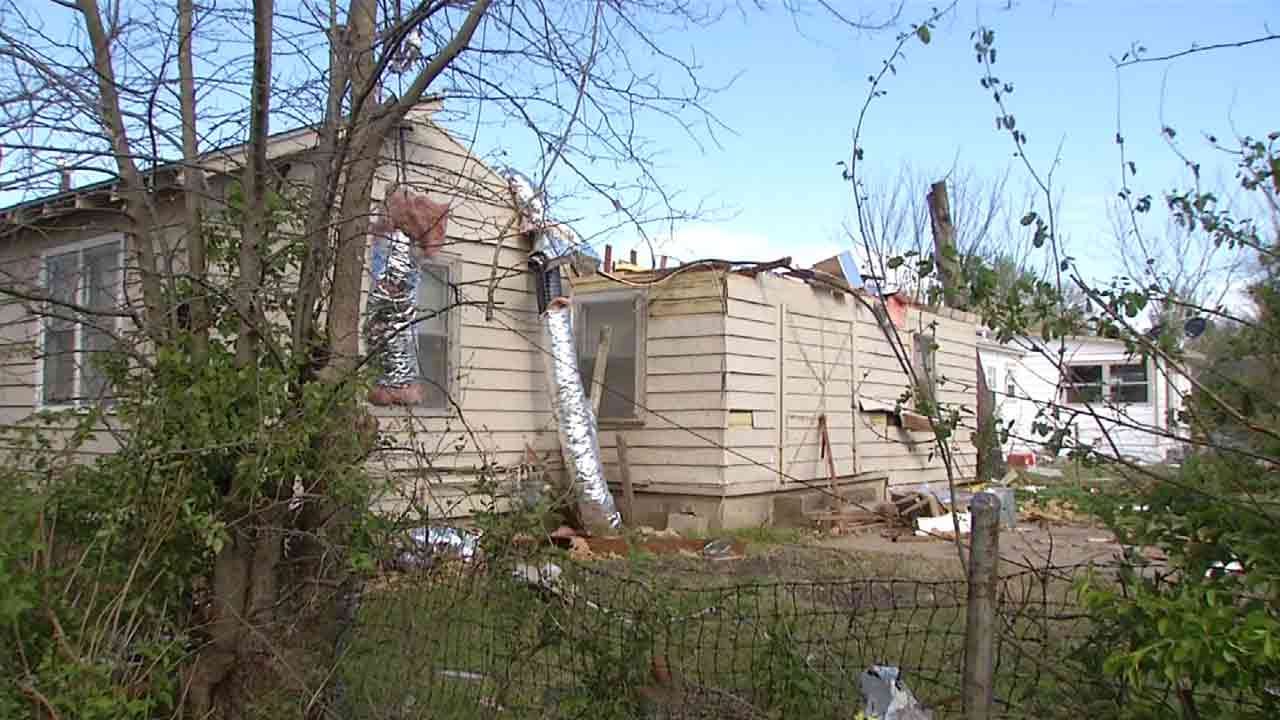 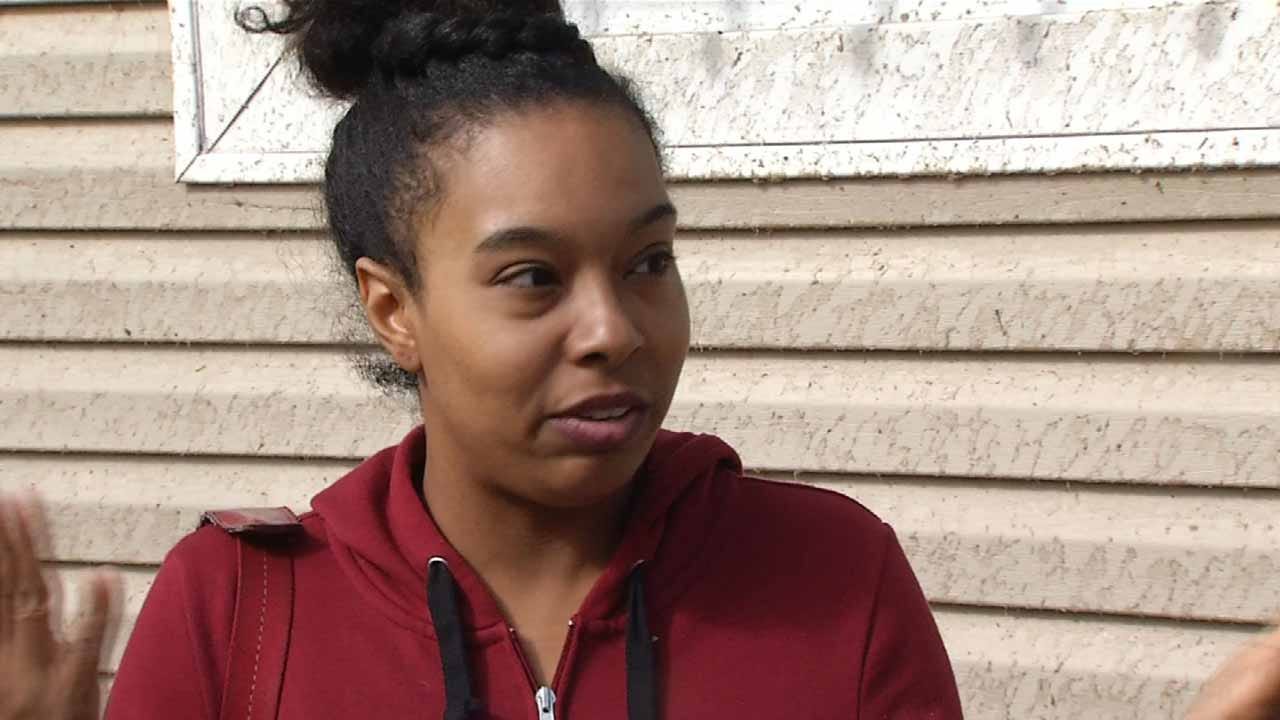 Wednesday, tornadoes ripped across parts of Green Country, and today people are cleaning up and counting their blessings.

The National Weather Service said it has seen damage ranging from an E-F 0 to an E-F 2 from north Tulsa to Claremore.

3/31/2016 Related Story: Radar Data Shows How Long Tulsa Tornado Was On The Ground

No homes were flattened in north Tulsa, but the damage has made some of them unlivable – some were caved in and some lost their roof in the storm.

Thursday, neighbors came together to help move out what was salvageable from the homes that were hit the hardest.

The wind pushed in walls, knocked down trees and took down power lines.

Danny Spenser wasn't home when the tornado came down on his home on 46th Street.

“I'm glad of that nobody got hurt, but my house, you can see it, pretty much gone," he said.

Next door, Marisha Shelton was home and got the warning just moments before the storm hit.

“It was really last minute. We went with our instincts and what we've heard about emergencies, run to the bathroom,” she said.

While she crouched in the bathtub the tornado hit.

Shelton said, "First we were in my daughter’s room and felt the shaking, and I thought, ‘Oh my God, this is real.’ So we ran to the restroom and stayed there, and someone said, ‘Come out and look at the house,’ and I nearly fainted when I saw this here."

The roof on her house lifted off and she said the sound of debris hitting the sides was deafening.

Now there's a lot of cleanup for homeowners, and a lot of work to rebuild a major power line that runs down 46th Street.

The damage could have been much worse, but there are several homes left standing that can't be salvaged.