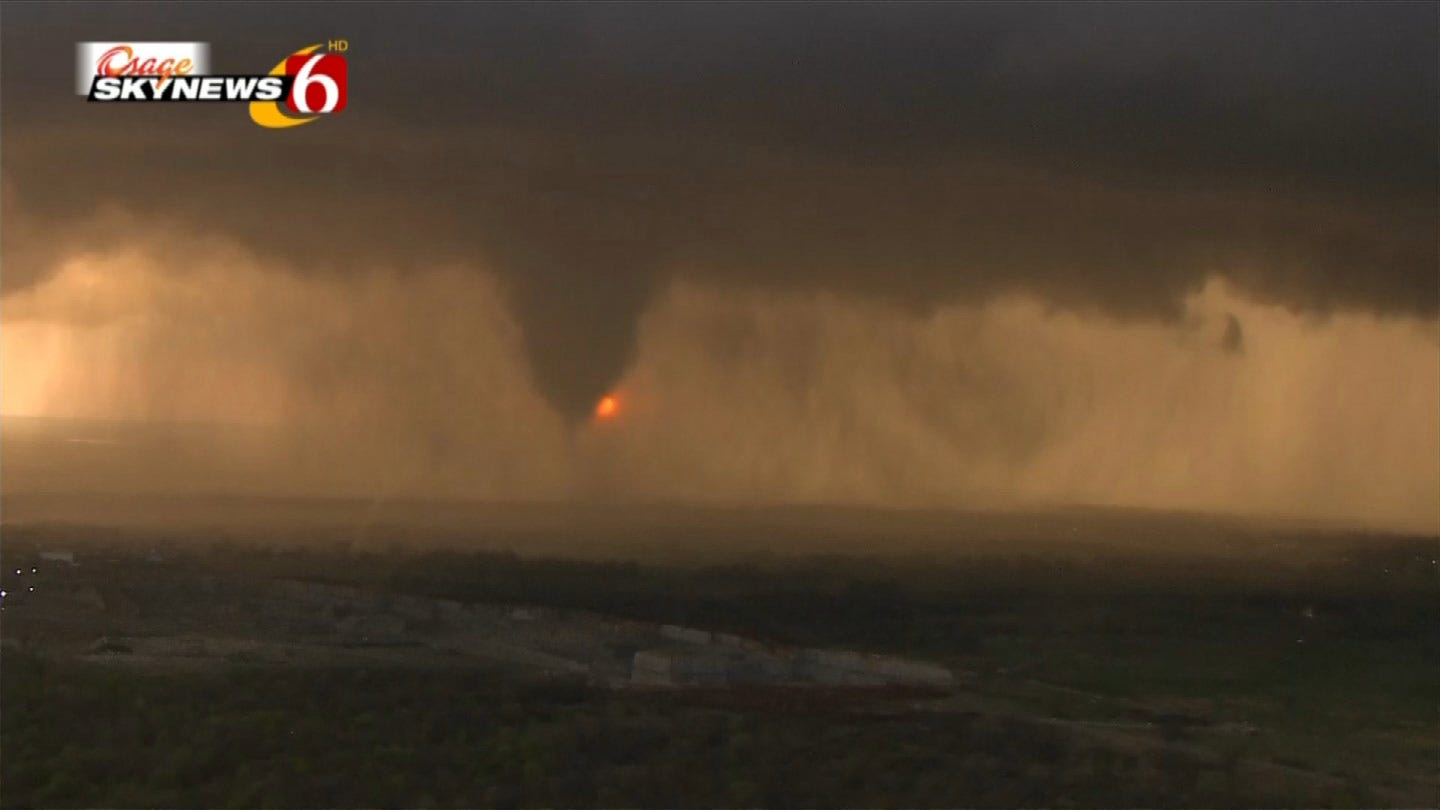 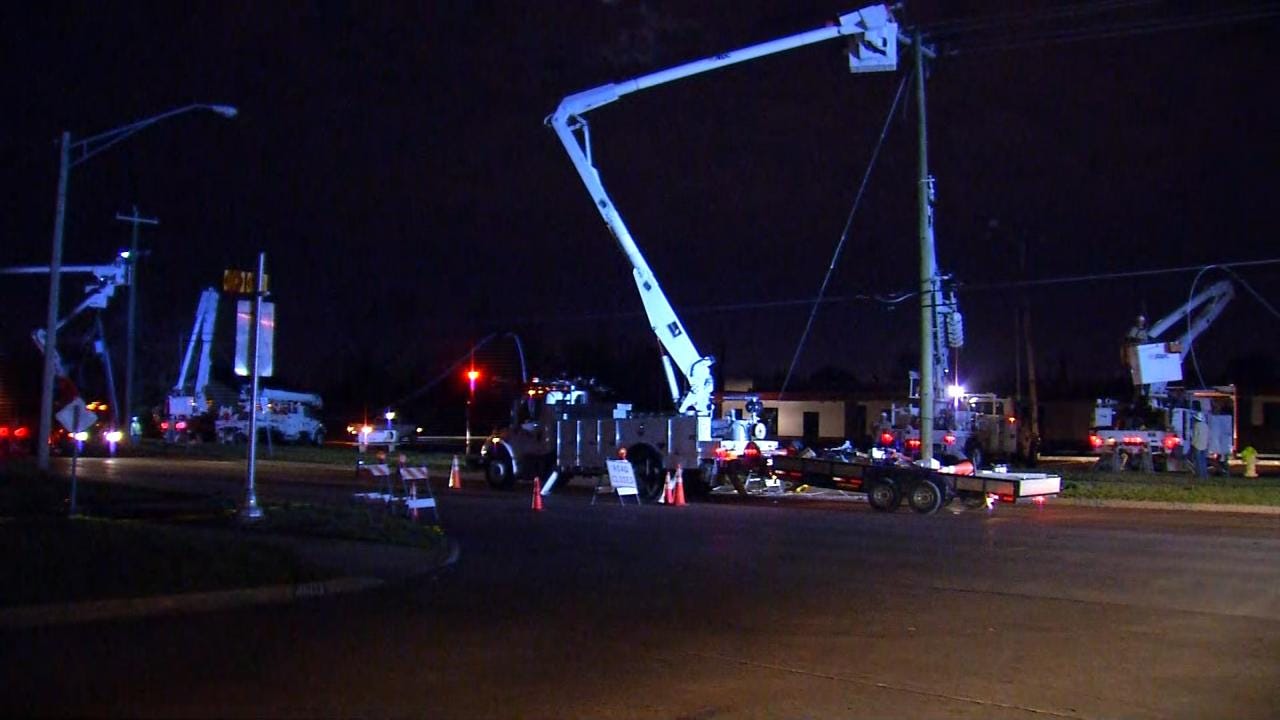 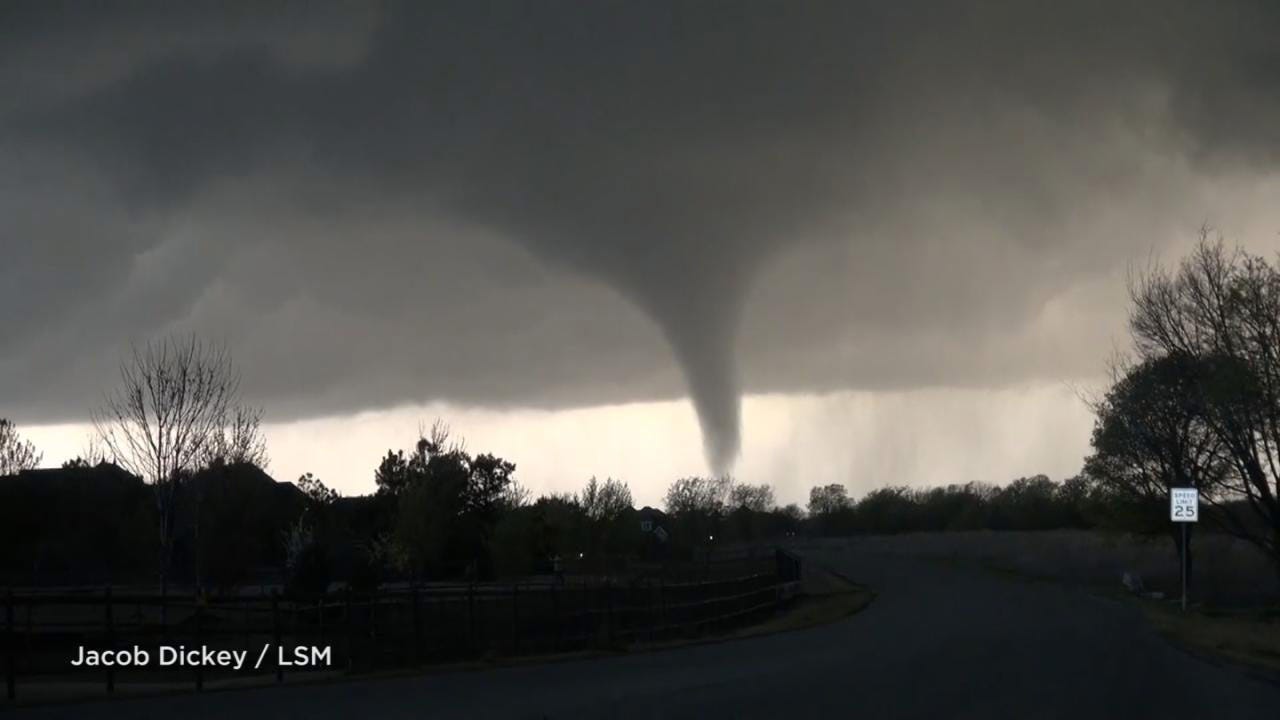 Tornadoes ripped through north Tulsa, Owasso and Claremore, causing damage and throwing debris as it went. North Tulsa and Owasso are left reeling after a tornadoes touched down Wednesday night.

News On 6 WARN Team meteorologists say the damage was likely caused by one supercell that packed wind speeds of more than 100 miles an hour.

The same storm moved through Owasso, Catoosa and Claremore. Crews and homeowners are assessing the damage from the storms.

The district will be assessing damage and accessibility at those buildings.

The first touch down was in north Tulsa near Mohawk Park, and it stayed on the ground several minutes. EMSA responded to more than a half-dozen injury calls - at least one of them critical.

Neighborhoods are littered with debris and many churches and businesses have damage.

A second funnel, just minutes later, dropped down near a residential area in Owasso.

The Stone Canyon neighborhood in Owasso sustained heavy damage.
One family says they are lucky to be alive after a tree fell on the vehicle they were in as the tornado hit. Another family found a street sign in their yard that was uprooted from a mile away.

One resident told us it was surreal as his family hunkered down in their above-ground safe room and listened as their roof began to be torn apart.

We were able to catch aerial video you only can see on News On 6. Click the attached video for a view of the Owasso tornado.