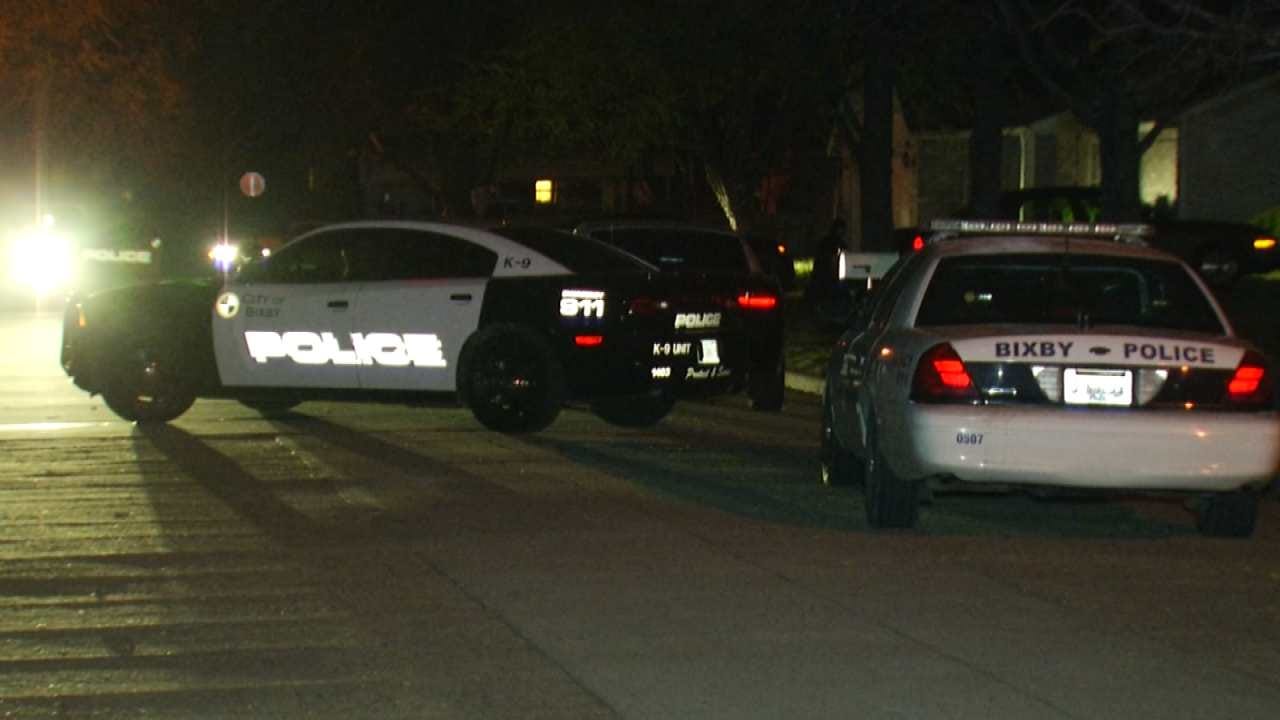 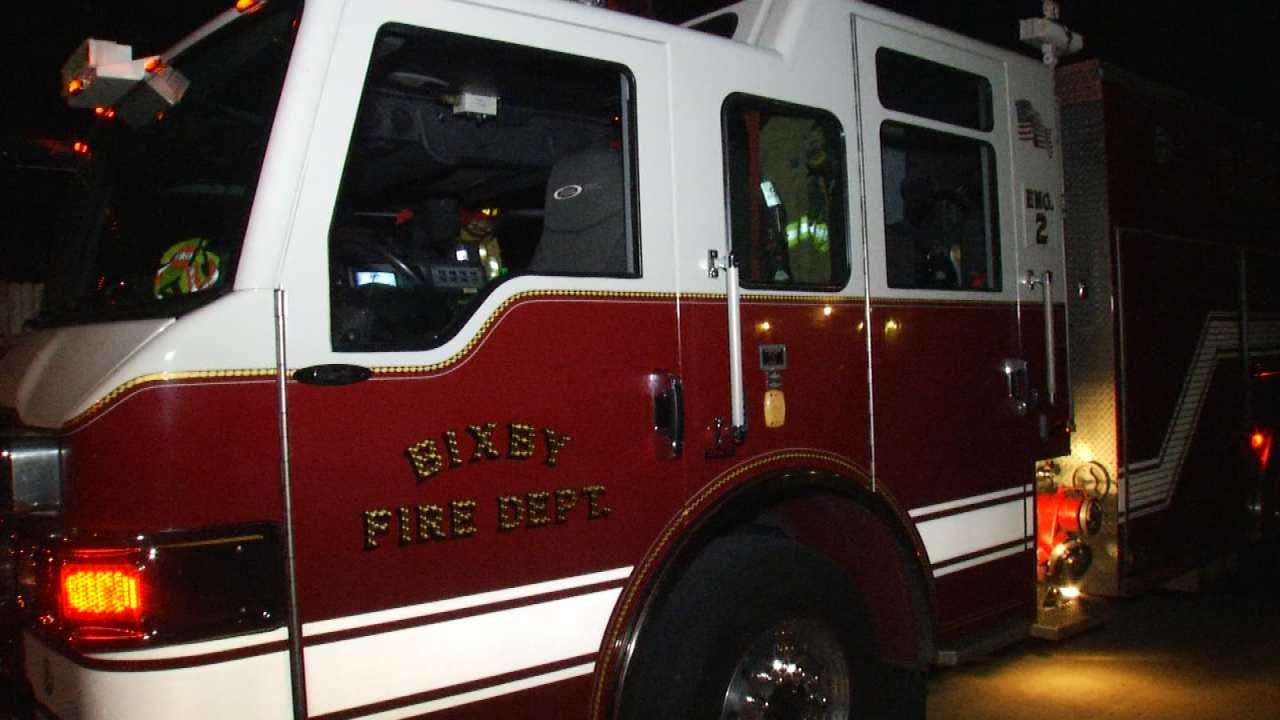 A two and a half hour standoff with Bixby police has ended with a man in jail. First responders - including police - were called to a home late Wednesday night near 131st and Memorial for an unknown medical emergency.

Police say the suspect's wife called them, saying her husband was having a medical issue. When they arrived, police say she didn't want to let them into the house to check out on him.

Authorities say when they got to the door, Jamie Stewart pointed a gun at both them and his wife. Police backed off and surrounded the home.

They say Stewart's mother eventually arrived at the house, and they had to restrain her from entering. After further negotiations, Stewart surrendered.

No one was hurt. It's still unclear what prompted the standoff in the first place.