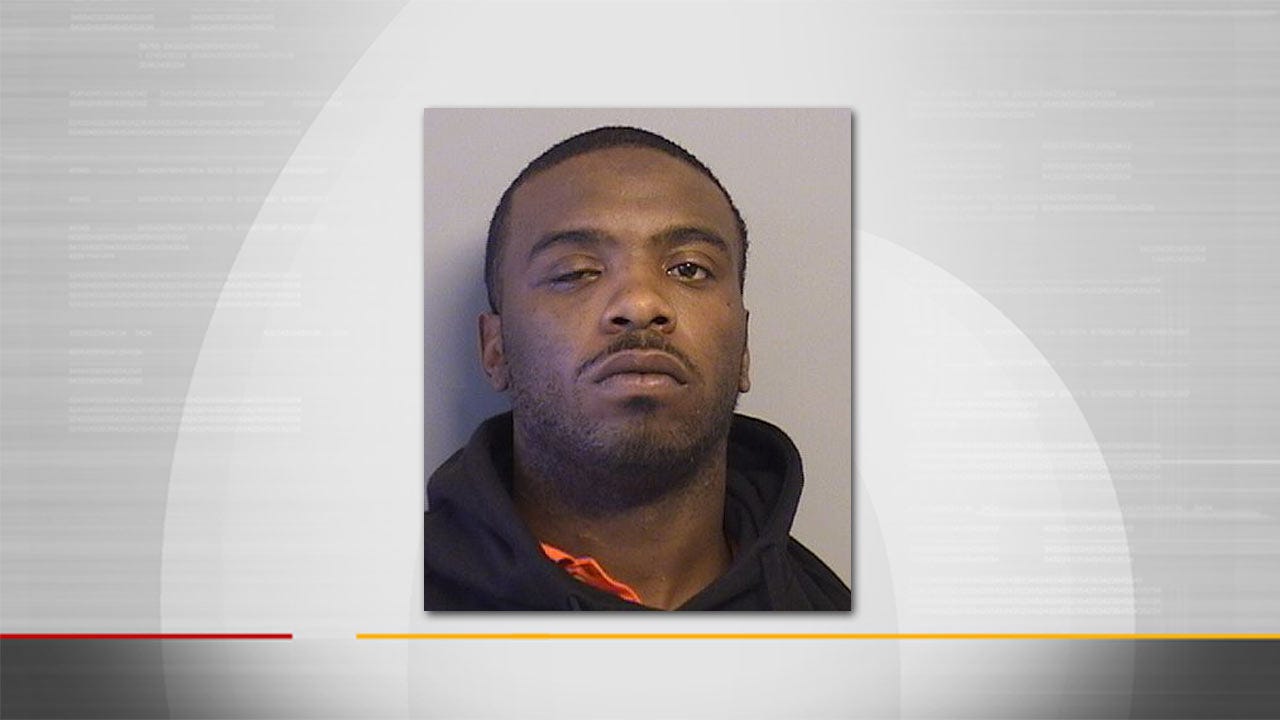 A 28-year-old Tulsa man wanted for causing a deadly crash in mid-February after speeding away from a hit and run wreck is in custody.

Officers said Jamison was speeding away from a minor crash when they said he ran a stop sign and crashed into a red Chevy pickup in the 5400 block of North Lewis, killing the truck's driver, 68-year-old Marvin Shahan.  A passenger in the truck, 20-year-old Michael Shahan was thrown from the truck and seriously hurt.

After Jamison was charged with second-degree murder, police added him to their most wanted list.

Jail records show he has a court appearance set for March 28.