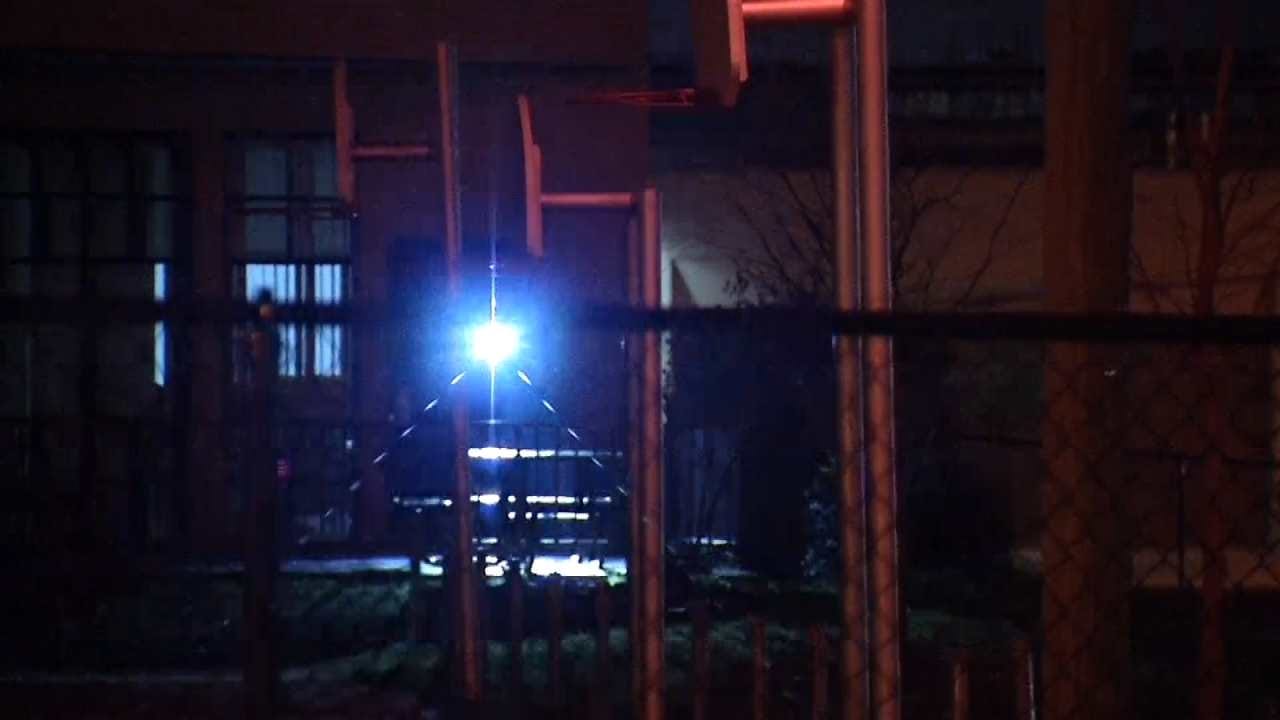 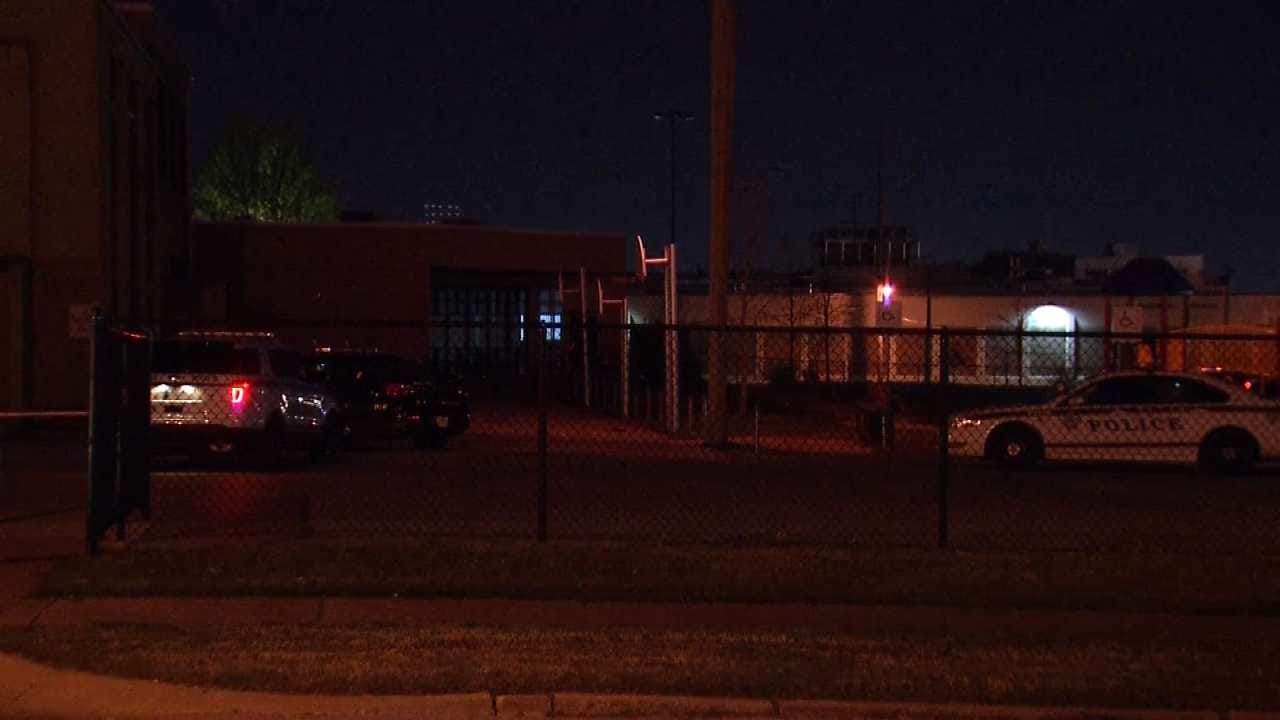 Police took a teenager into custody after a burglary at a Tulsa school early Friday.

Officers said at about 2:30 a.m. they were called to assist campus police after a burglary alarm went off at the Mayo Demonstration School in the 1100 block of South Columbia.

Campus police said a school surveillance camera caught three people inside the school.  Outside, police found an open window with digital cameras and laptop computers lying on the ground.

With the help of a K-9 officer, police caught a 15-year-old suspect running away from the building.  The other two suspects spotted on the camera were not found.