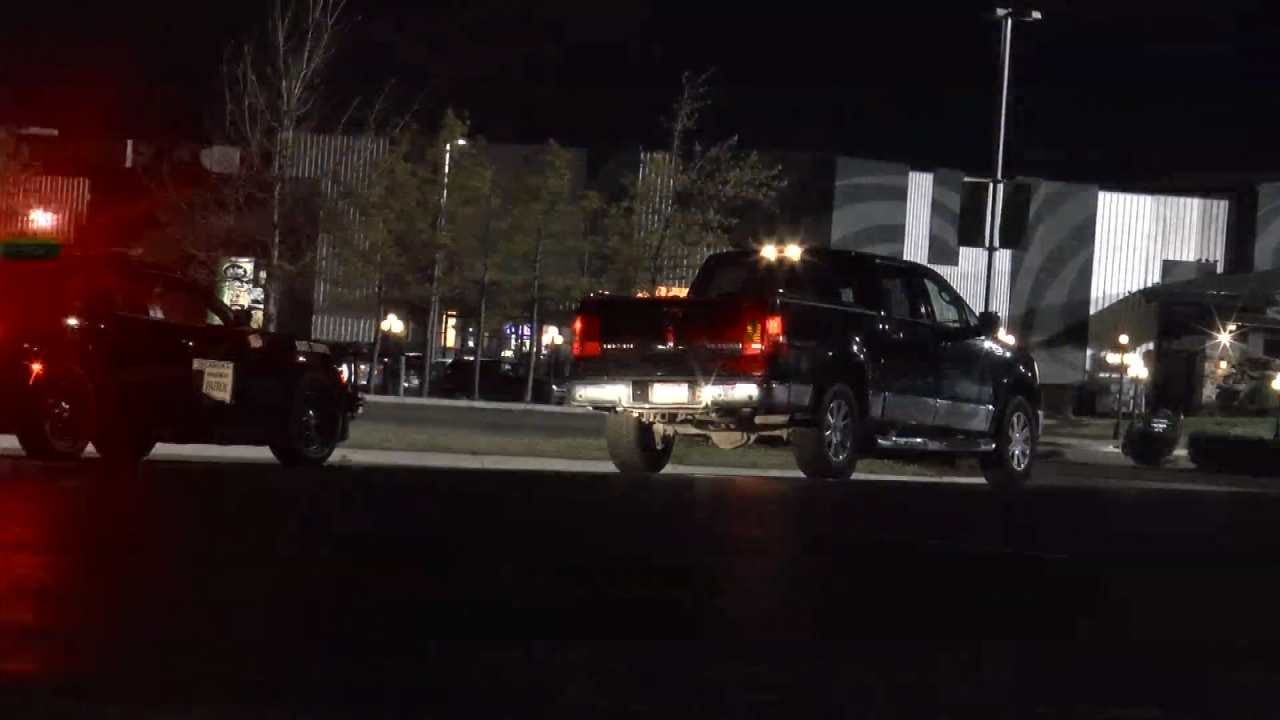 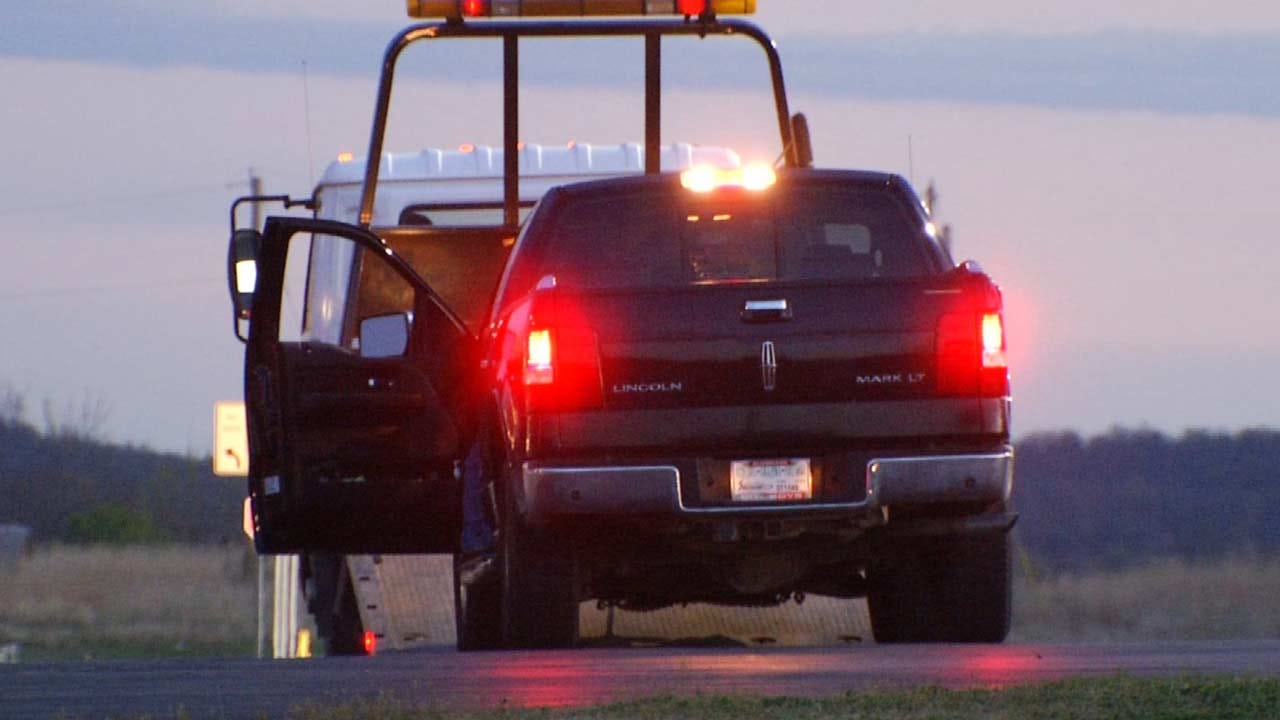 The OHP chased the Lincoln Mark LT early Wednesday morning as the driver fled from downtown Tulsa north on the Tisdale Expressway.

The truck eventually stopped at the Osage Casino.

Troopers took a man and woman into custody at the scene. They arrested the driver on suspicion of driving under the influence and drug possession. The woman had outstanding warrants, according to Public Information Officer Dwight Durant.