2 Arrested After Chase Through Tulsa In Stolen Vehicle, TPD Says 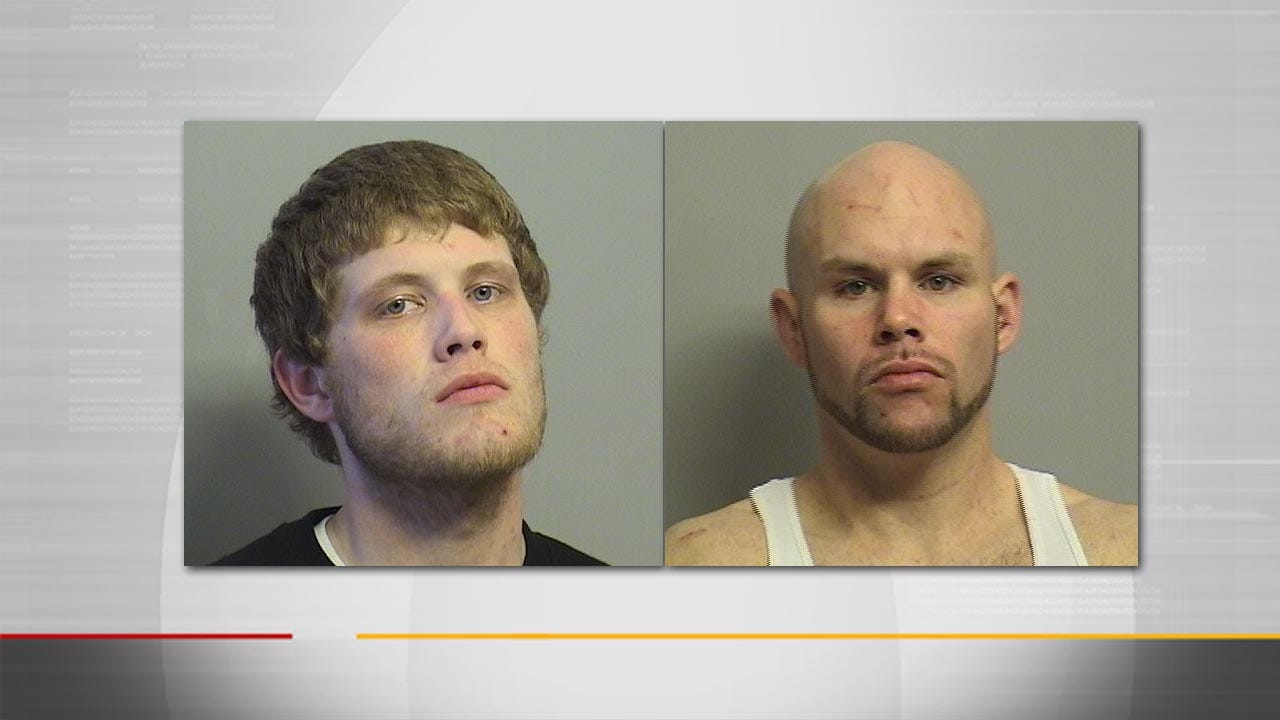 According to TPD, officers found the stolen car at the Extended Stay Motel on East 41st Street on Saturday afternoon.

Officers say they attempted to stop the car when it left the motel, but the driver kept eluding. TPD aborted the pursuit when it reached high speeds, but reinitiated it when they spotted the vehicle again, a report says. They aborted again around 35th and Memorial Drive.

According to the report, the two men abandoned the stolen vehicle at the America’s Value Inn on South 79th East Ave.

The passenger, Joseph Halbert, was arrested as he attempted to slip out of the perimeter set up by investigators. The driver, Trevor McManus, was found hiding in a closet at the motel, TPD says.

Police officers say Halbert was found in possession of a large amount of methamphetamine packaged for sale.

2 Arrested After Chase Through Tulsa In Stolen Vehicle, TPD Says