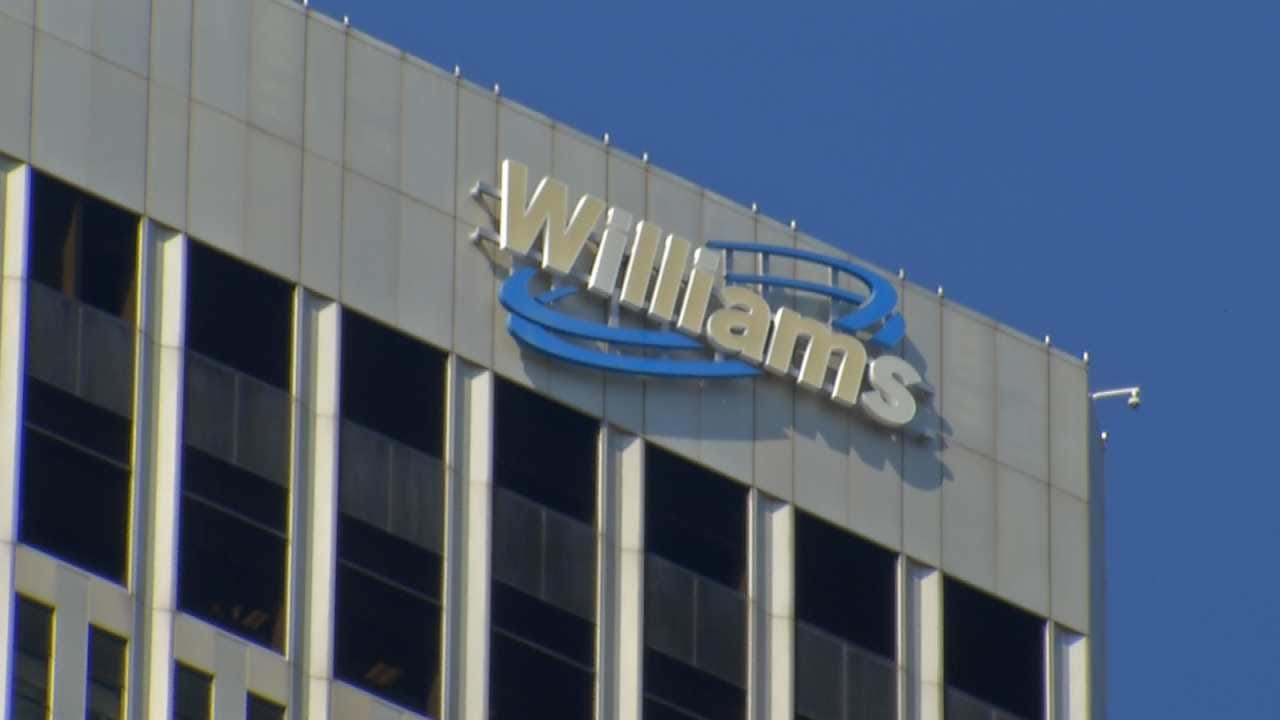 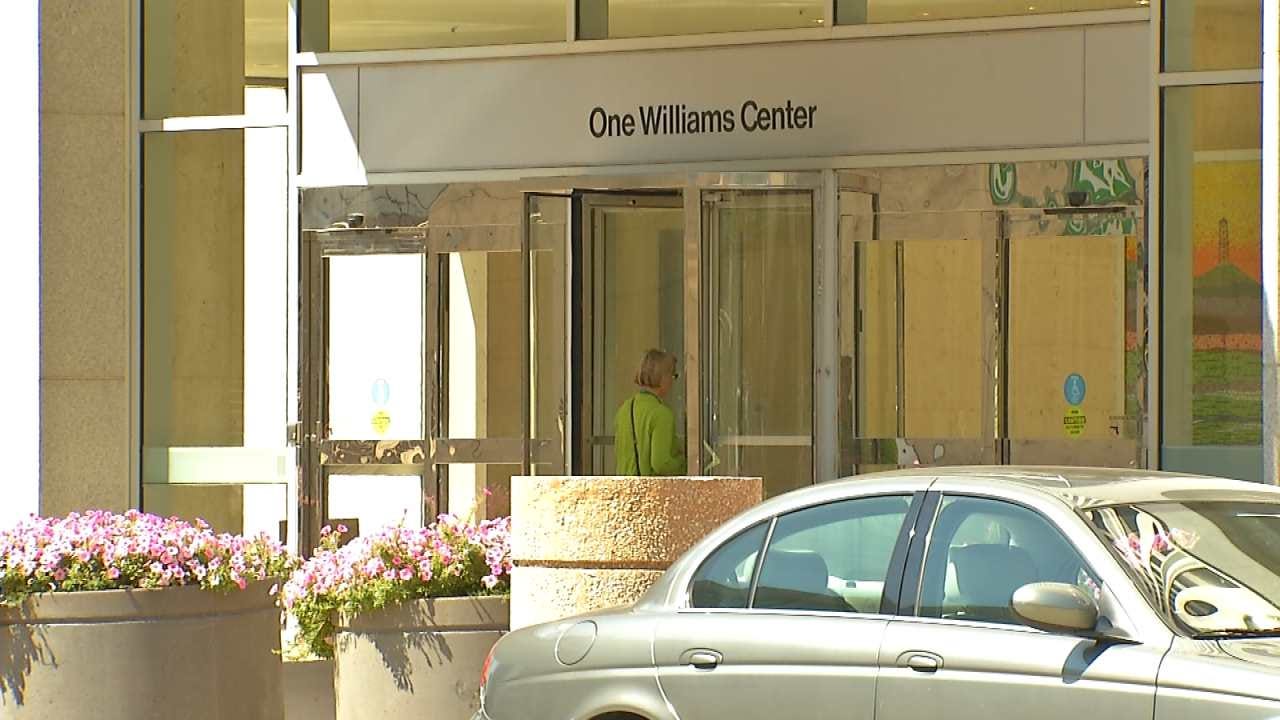 It is part of the companies plan to cut ten percent of its north American staff.

"This day and age, it's cumulative,” said University of Tulsa energy business professor Tom Seng. “Now, this is another 100 jobs that we have lost."

He says ever since Williams companies announced plans to merge with a Dallas-based company he knew changes were coming.

He just hoped it wouldn't be job cuts.

"Obviously, I hated that a lot of us had anticipated the merger of ETE and Williams, and then potentially would, so jobs be relocated to Dallas which is ETE's headquarters,” added Seng. “So yes I hate to hear this is what's happening in the marketplace."

In a statement, Williams companies representatives said, "These difficult decisions come as part of the company's 2016 business plan, which aligns the company's future growth with the realities of the current energy market."

Since the start of the year, the company said it's been taking cost saving steps.

The economic impact of the cuts is still unclear. But Tulsa Chamber of Commerce representatives stated that the Williams companies has been a strong corporate citizen and expects that trend to continue.

They also said they'll be working to make sure the employees impacted find jobs in other Tulsa area industries.