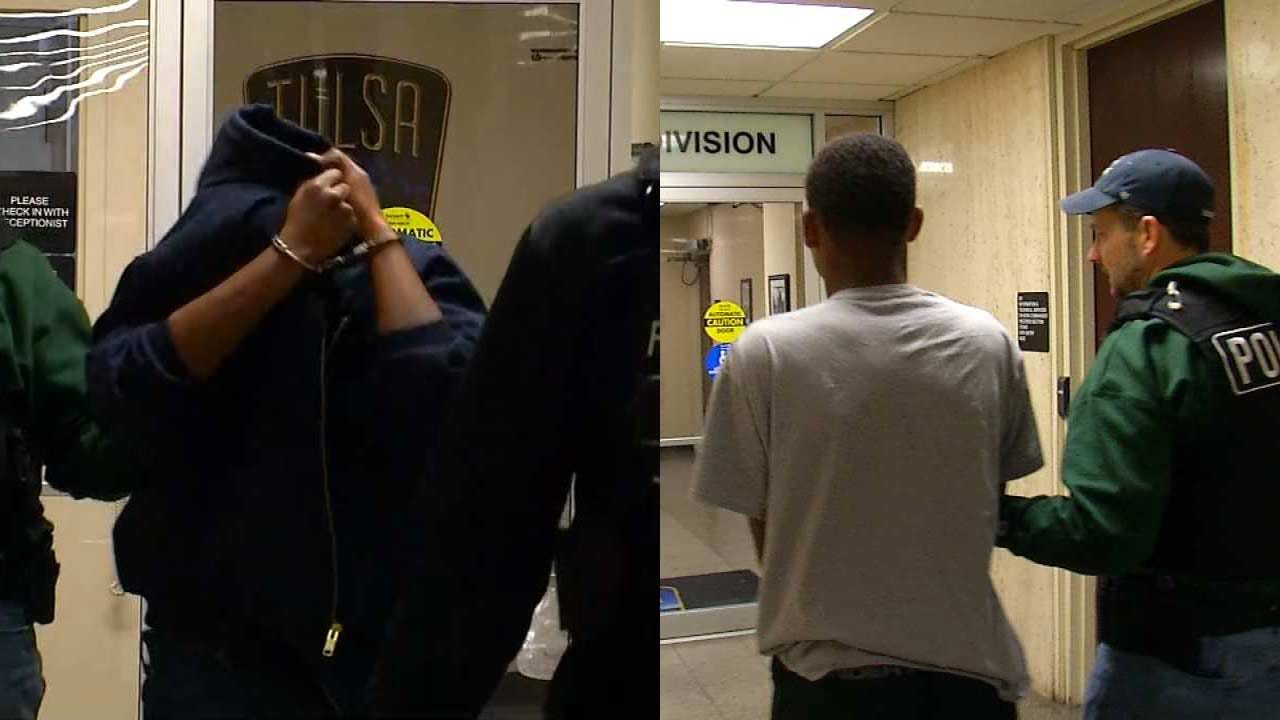 The two teenagers arrested last week for shooting a father and son in the parking lot of a Rib Crib have now been charged.

According to the arrest report, the teens shot Mikey Burnett and his 18-year-old son, Freddy, after trying to steal their wallets.