Enjoy The Sunshine, Rain Is On The Way 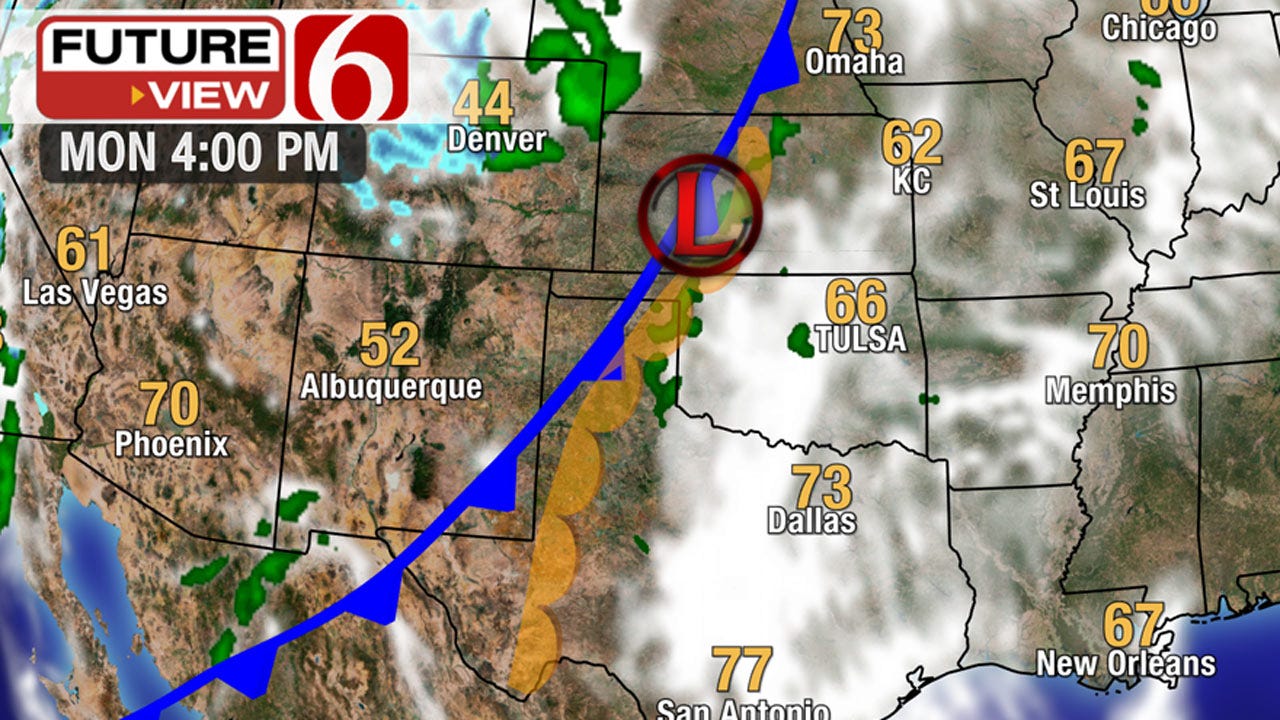 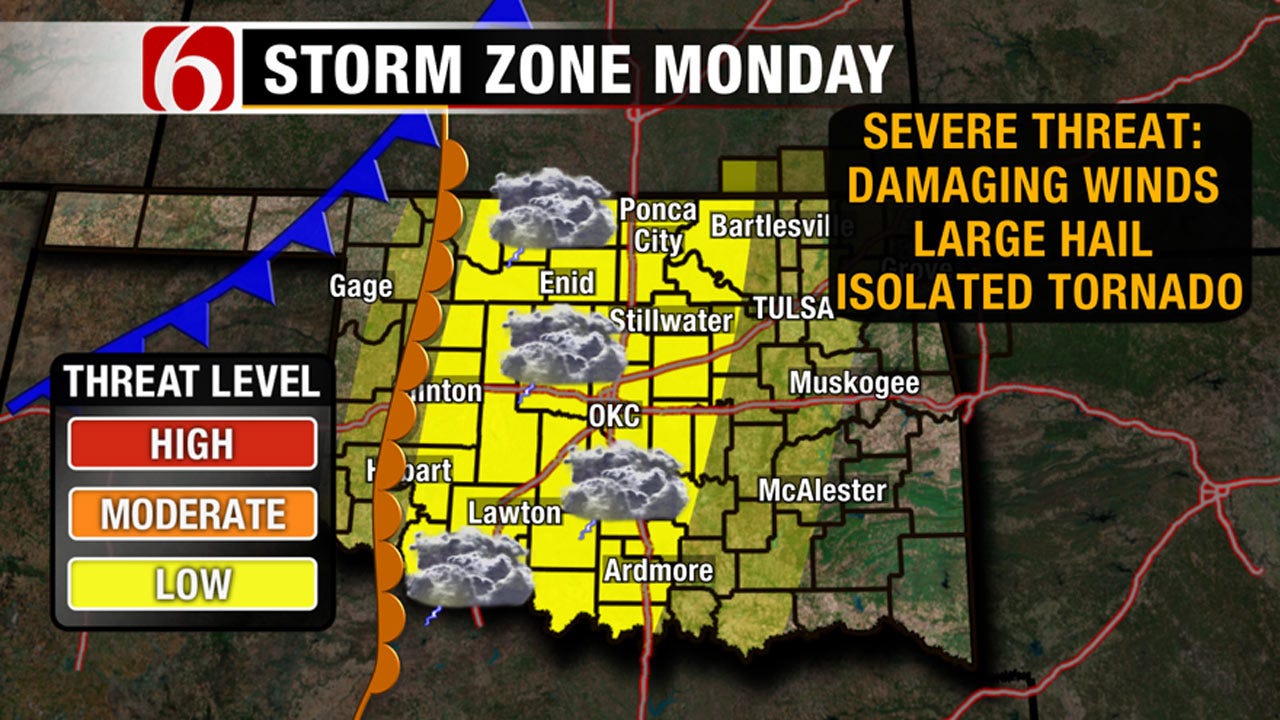 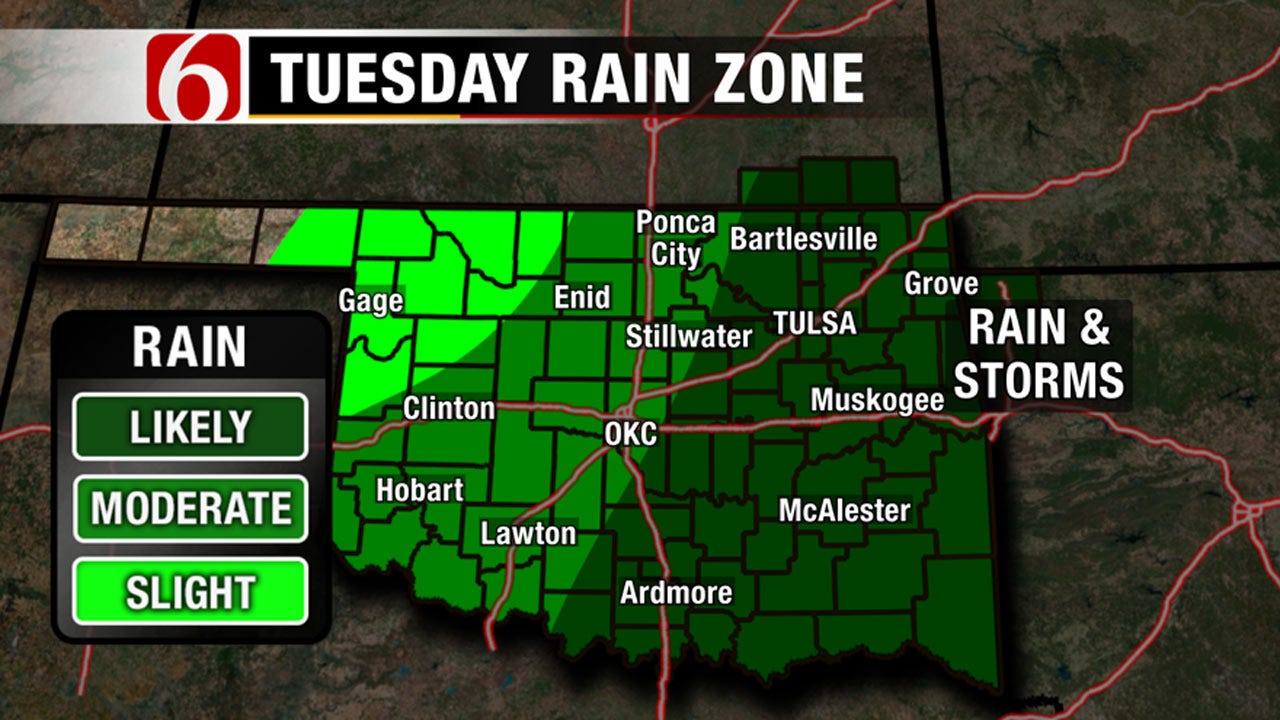 If you can enjoy Saturday’s weather, take advantage of every second.  The weather pattern is changing and it will be a soggy week coming up.

Saturday, light winds and sunshine will allow for temperatures to soar into the low to mid 70s for afternoon highs. The only thing you’ll need today are your sunglasses.

By Monday afternoon, you’ll want all of your rain gear.

A strong system will be setting up Sunday afternoon as south winds increase across Green Country. More moisture will be moving in so we’ll see more cloud cover and eventually some scattered showers.

Showers could break out in Sunday afternoon but more likely hold off until Sunday night. We will have a chance for just some scattered showers through Monday morning before rainfall increases in coverage and intensity.

Look for wide spread of showers on Monday afternoon and evening across eastern Oklahoma while storms develop out to our west. A boundary called a dry line which typically separates warm moist air from dry air will be the focal point for those storms.

You’ll hear us talk a lot about dry lines especially in the spring and early summer. Storms out west will be capable of damaging winds, large hail and an isolated tornado.

We will watch them closely as they move east. Once they cross Interstate-35 they should weaken but a few could remain severe into the morning hours of Tuesday.

For Tuesday and Wednesday, it’s a lot of water. You could say it’s: “all rain, all day” especially for folks in southeastern Oklahoma.

Rainfall totals by the end of the week near four to six inches or higher in some locations.  And river flooding will be a concern for some.

I said it once and I’ll say it again, enjoy Saturday’s weather!

Enjoy The Sunshine, Rain Is On The Way