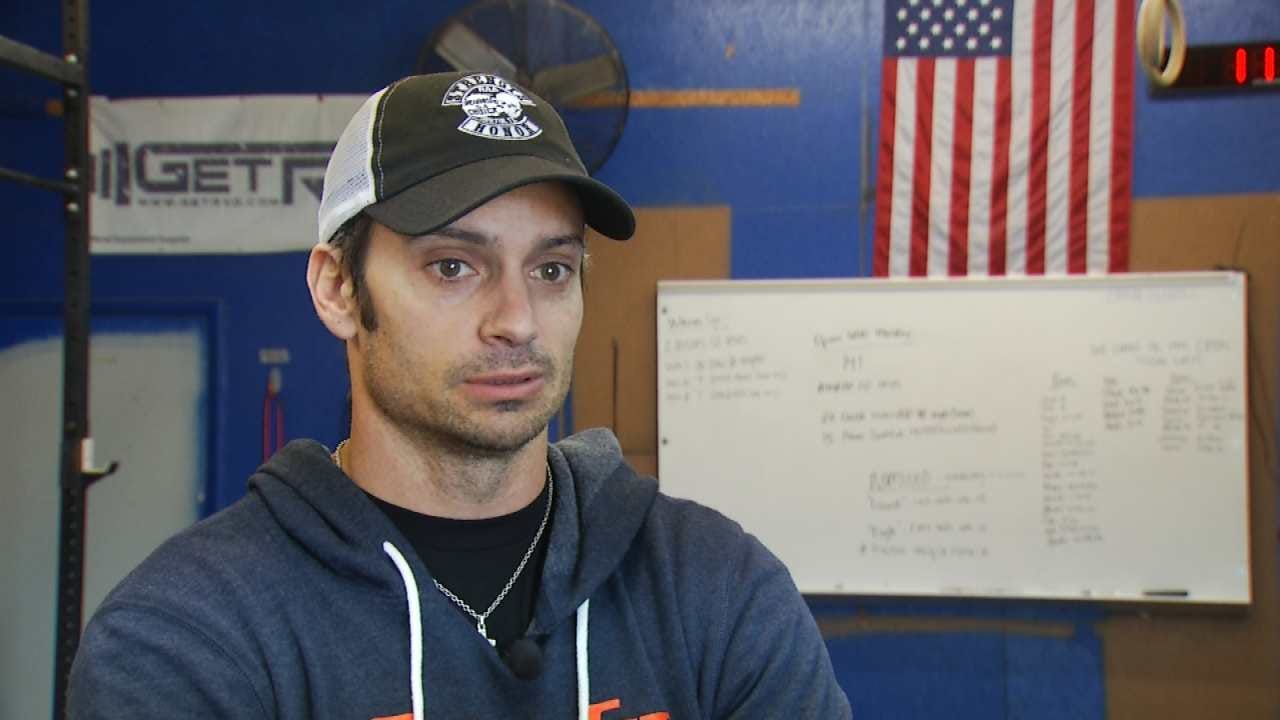 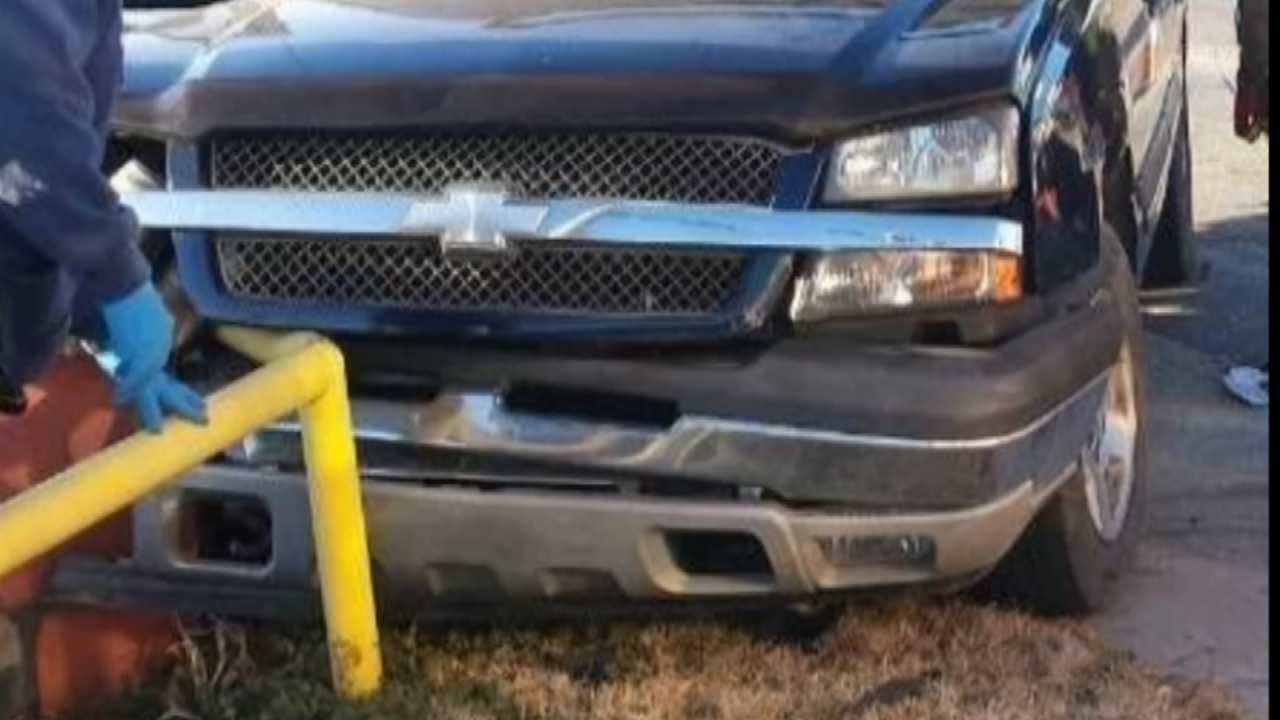 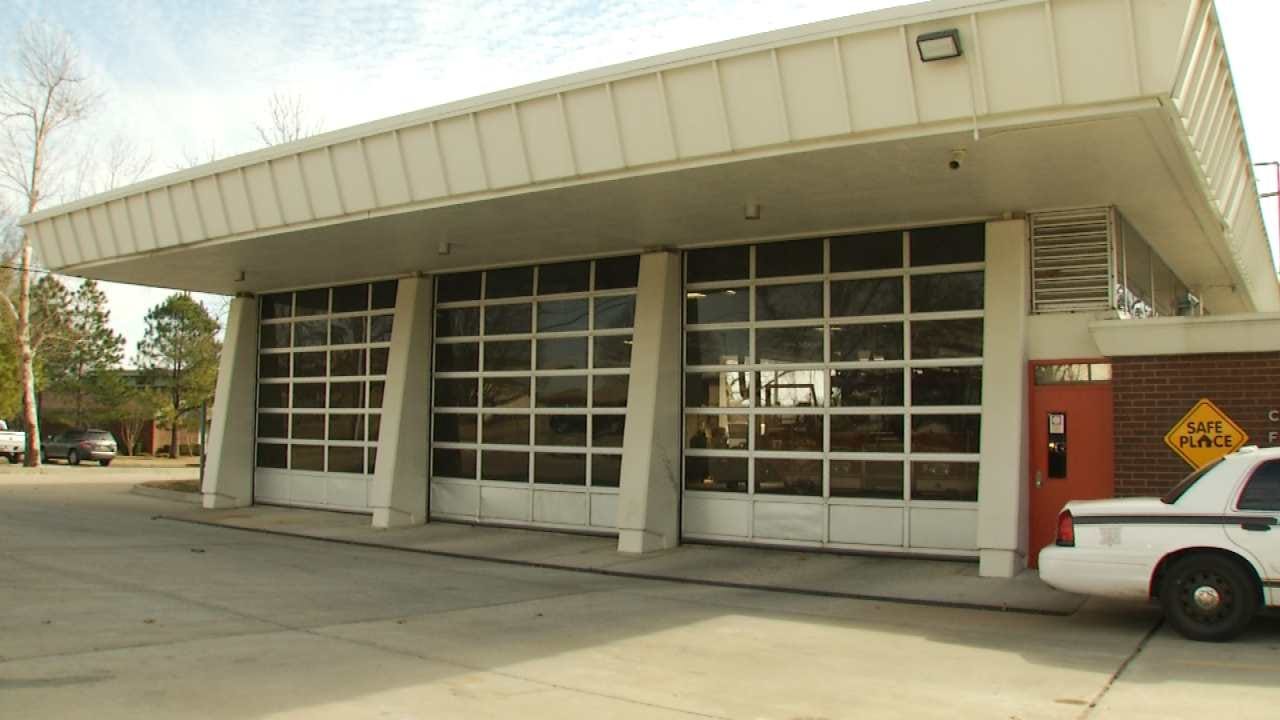 An off-duty Tulsa firefighter said his instincts took over when he witnessed a wreck and rushed to help.

The driver was having a medical emergency and crashed right in front of the Tulsa fire Captain.

It happened off of West 51st Street; and if it hadn’t been for the fast actions of the firefighter, the driver likely wouldn’t be alive.

On his days off from the fire station, Captain Matt Tavaglione teaches CrossFit. He was on his way there Friday morning - driving down 33rd West Avenue - when the driver in front of him crashed hard into a yellow guard rail.

"When I got there he was fading quick, he wasn't doing good, and by the time I got in the truck to help him, he was not breathing," Tavaglione said.

As soon Tavaglione walked up to the truck, he knew the man was in trouble.

"I could see this guy was sweating profusely through the window. Breathing was very difficult. I could see his eyes were starting to roll in the back of his head," he explained.

Tavaglione couldn't get the doors open, and that's when he saw a PSO truck driving toward him, so he flagged the driver down.

"Asked if he had a hammer because the doors were locked on the truck, so he grabbed me a hammer," he said.

The captain broke the car window and saw the man's foot was still on the gas pedal.

Tavaglione picked up his cell phone and called the closest fire station, Station 26, directly. It's less than a mile away from the scene.

"And then stopped breathing; I knew right then things weren't good," he said.

Firefighters pulled up right away and they all got him out of the truck.

Tavaglione said his pulse was fading fast and paramedics started CPR and used a defibrillator.

"They shocked him twice, and that's when they got a heartbeat back," he said.

The driver was taken to the hospital and his fiancé said he's now breathing on his own.

The captain said one of the most difficult things was not having all the equipment from the fire truck that he is used to having, but he's fortunate the PSO driver was in the area at the same time.