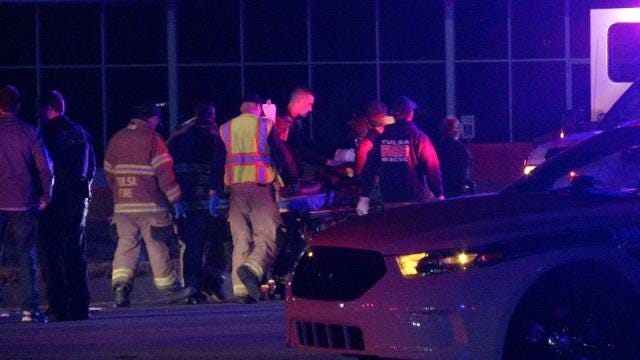 Tulsa police say a man they were looking for in connection with a deadly hit and run turned himself in to police in Colorado. Police say two different vehicles hit an 18-year-old boy near 41st and Sheridan overnight Sunday.

Witnesses told police the driver of the first truck kept going, but the driver of the second vehicle stopped. Tulsa police tell us a man named Hunter Smith showed up at the Fort Collins police department wanting to turn himself in for the wreck.