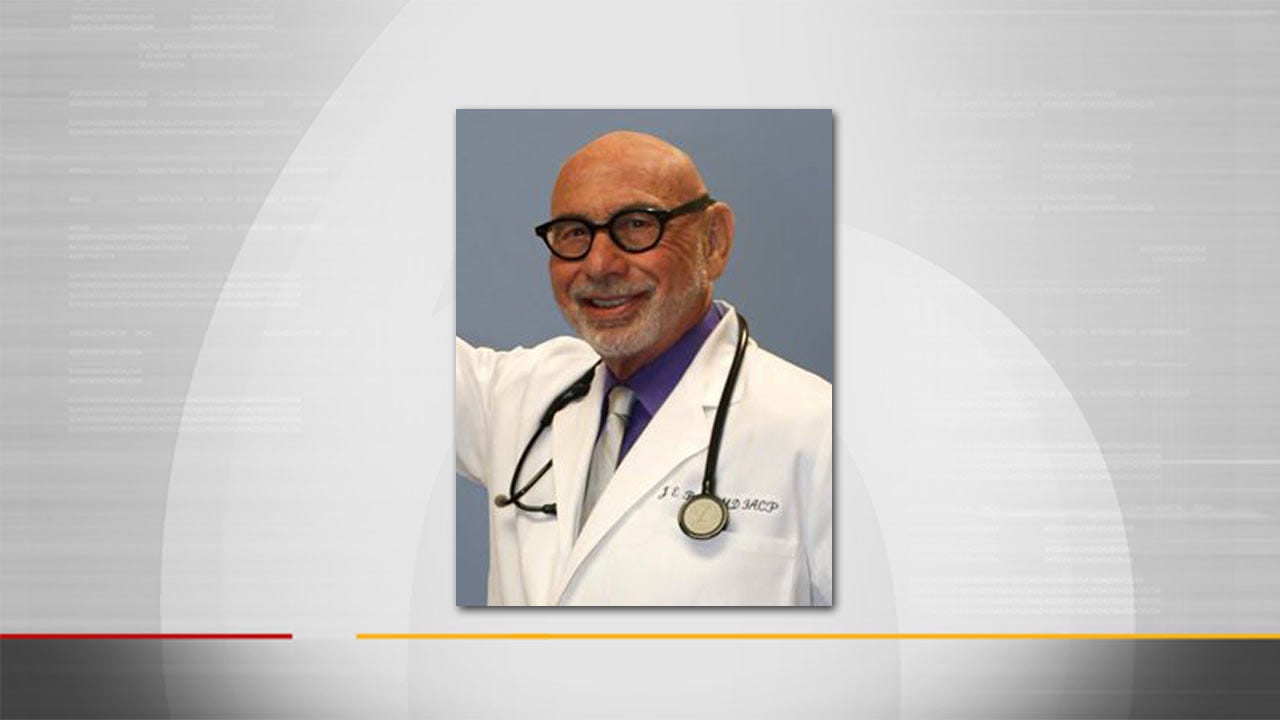 They said Block jumped from the 20th floor of the complex around 9:30 a.m.

Block was fined $105,000 in June, 2015, to "settle allegations of submitting false Medicare claims to the United States," according to the U.S. Attorney's Office, Northern District of Oklahoma. A former employee filed a "whistle blower" complaint, stating unlicensed personnel and staff provided medical services to patients like taking and recording patient history, performing and recording physical exams.

Medicare regulations require that such services must be provided by a licensed physician or nurse practitioner to qualify for payment, United States Attorney Danny C. Williams Sr. said.

The 77-year-old physician founded Integrations Health Center at 61st and Sheridan in 2007. He wrote an open letter, posted on the clinic's Facebook page October 13, stating he was taking a "much needed sabbatical." He said medicine was a life-long passion, and that his patients had become his friends.

"It is my sincere hope that each of you continue to strive to live in optimal health as each year passes," he wrote.

Block was married and the father of eight children. His obituary states he received his MD from the New Jersey College of Medicine in 1964 and practiced in Missouri and Kansas before opening his Tulsa clinic.

A post by the clinic states Block "left this world too soon," and that the office will be closed Monday in honor of the physician.