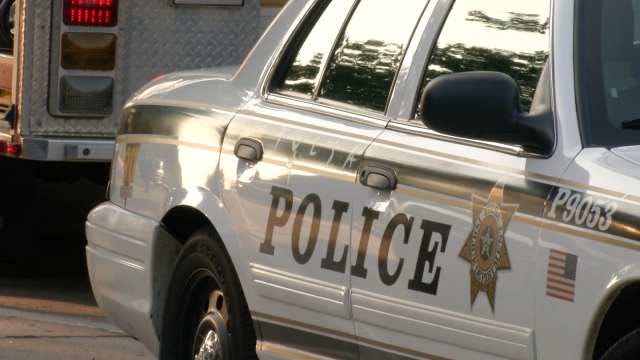 Tulsa police are trying to sort out a shooting that injured a man before 11 a.m. Officers believe the crime happened in the middle of an intersection.

Police were diverting traffic at 23rd and Jackson while detectives investigated.

Police say there's some confusion over if the victim was walking or in a car when he was shot. They say they believe the shooting was a domestic situation, possibly over money.

Police say witnesses reported hearing six to 10 shots. One man, who was nearby, says he thought someone was using a nail gun.

Police say they have some leads on who the shooter may be.

As for the victim, officers say a Good Samaritan drove him to the hospital, but his condition is not known at this time.