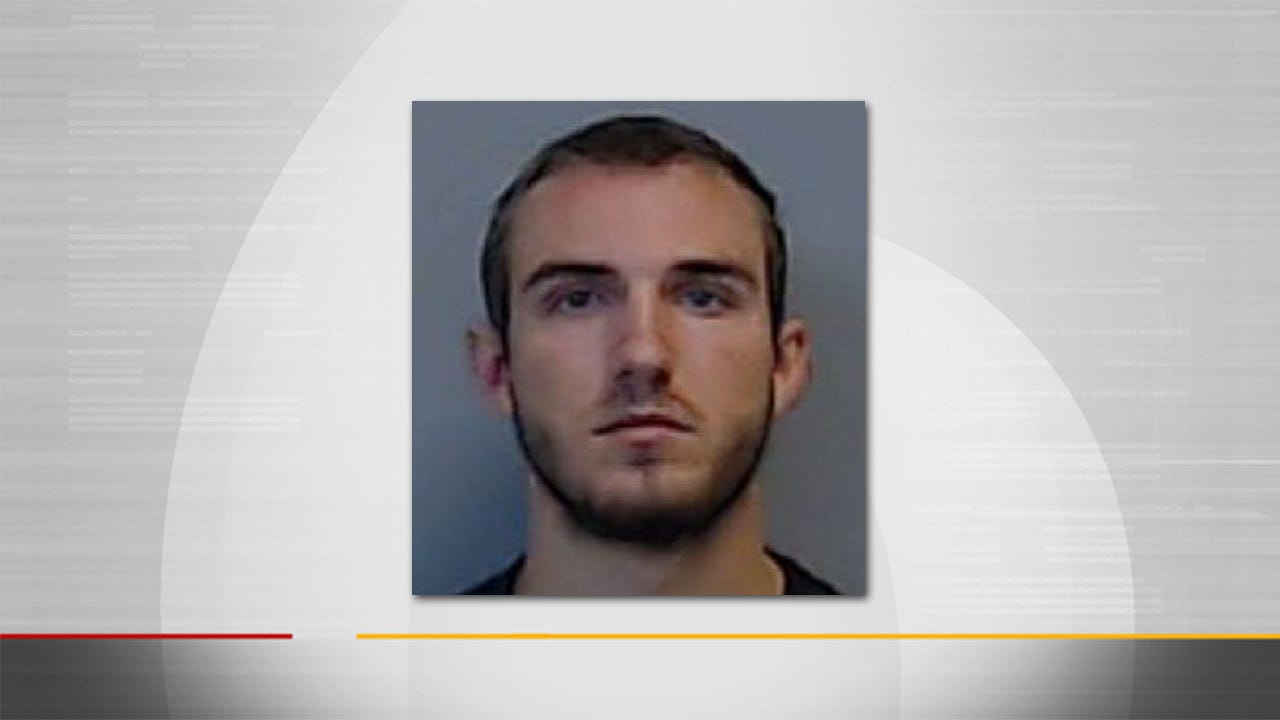 A judge denied bond for an Owasso man accused of killing a 10-month-old baby.

Brandon Nordstedt was arrested last week in Kansas and brought back to Oklahoma for the death of Emmy O’Rourke.

According to court documents, the child died from a brain injury in June.

Detectives gathered evidence for two months, and the district attorney charged Nordstedt with her death August 20. A judge issued a warrant for his arrest.

"He was alone with the victim at the time and the investigation pointed to him as far as our belief that he is responsible for those injuries," said Owasso Police Chief, Scott Chambless.

Chambless said they wanted to be very thorough in their investigation to make sure they had what was needed to charge Nordstedt in the infant's death. Nordstedt, 22, was dating Emmy's mother, police say.