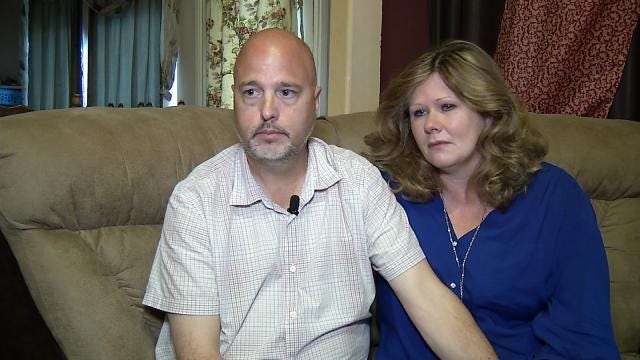 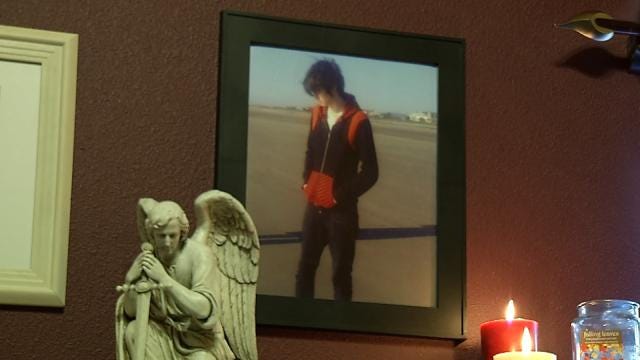 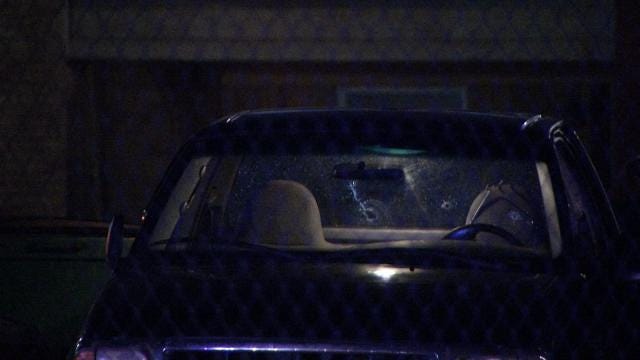 A family still is hoping for justice days after a jury acquitted the man charged with killing their son.

Sebastian Geiger was a locksmith who was killed nearly two years ago after responding to a job.

News On 6 spoke exclusively to his family.

The family says there isn't much that will heal their hearts, but their faith in God will ease the pain.

Even though their son is gone, they now want to at least share memories of the son and man they call Seb.

"He was starting to grow up,” his father Steve Geiger said. “I mean, that was robbed. That's what we want the world to know about Sebastian."

Two years after 21-year-old Seb's life was cut short, the family still looks to pictures and memories to keep him alive.

Whether it was being there for a grandmother's birthday or being the best uncle ever, his parents Steve and Jody say their son was all about family and his heart was filled with love for people

Working as a locksmith, the Geigers say Seb told them the job was getting scary.

In many cases, Seb said he would go places, not knowing what to expect and would put his life at risk.

“It was just too much [he’d say] ‘it was a bad area. I just didn't charge them. I just unlocked it and left.’"

The night his life was taken wasn't the first time he'd faced a gun.

"He told me that he had unlocked a car and someone had gone back into their house and come back with a shotgun,” Steve Geiger said.

Realizing the dangers, Seb wanted to quit and go to trade school. It was a dream that never would be fulfilled.

The night of the shooting, Seb had a friend with him. Seb didn't make it, but his friend did.

The family says Seb's love for others prevailed and he saved a life while losing his.

The family says they are not happy with the outcome of the trial. But they don't blame the jurors.

They say they know someone saw what happened, and in the case of their son, the justice system won't work if good people don’t stand up.