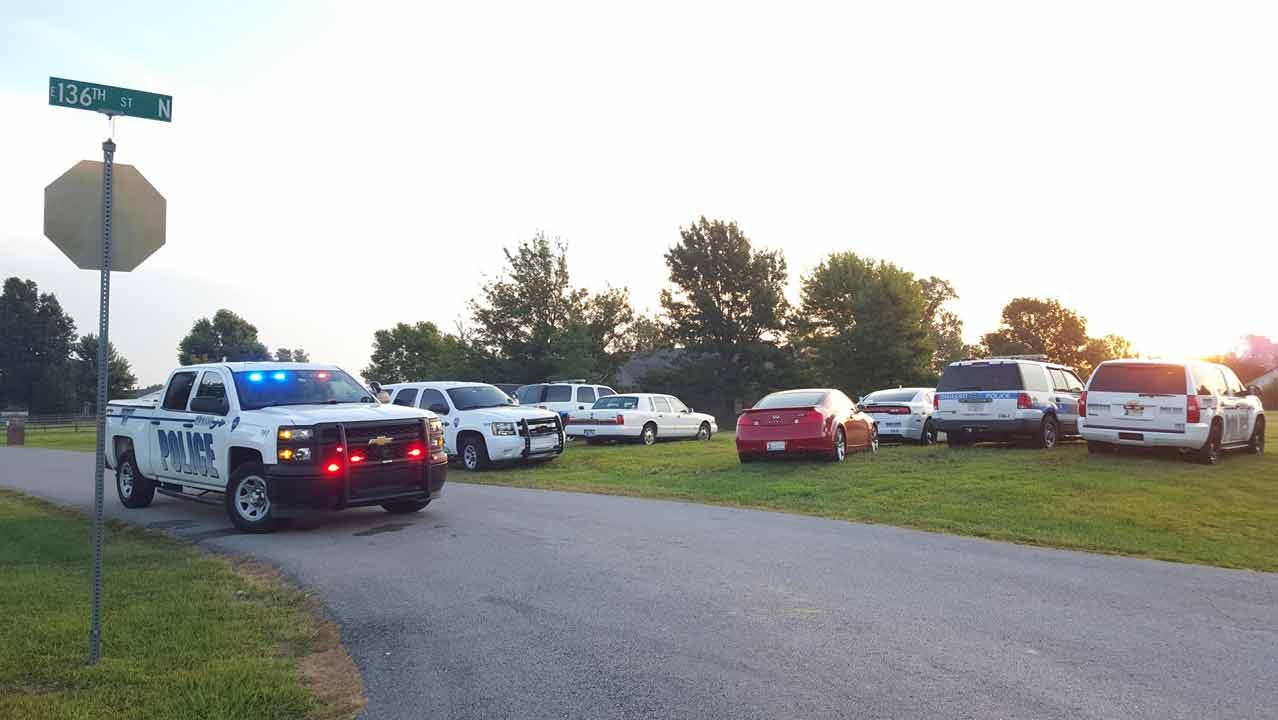 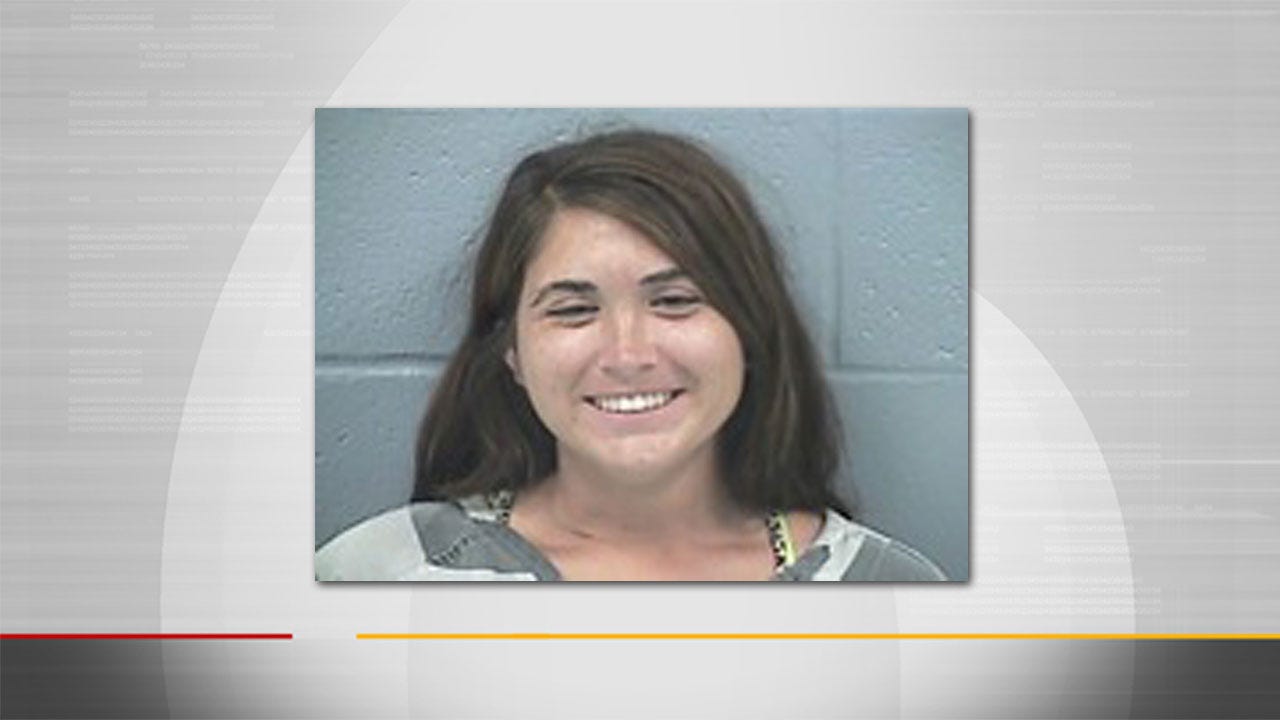 Authorities arrested a woman for threatening a violent act after an overnight standoff in Rogers County. The 28-year-old woman locked herself inside a home at 136th Street North and 147th East Avenue.

Rogers County Sheriff Scott Walton said an argument led to the woman threatening family members then refusing to come out of house for several hours. Walton said the woman agreed to leave the house Saturday morning, and no one was injured.

The 28-year-old Collinsville woman is in the Rogers County Jail.

Authorities were concerned Thomas might have weapons, but the standoff was resolved peacefully, Walton said. The Owasso Police assisted with their special operations team.