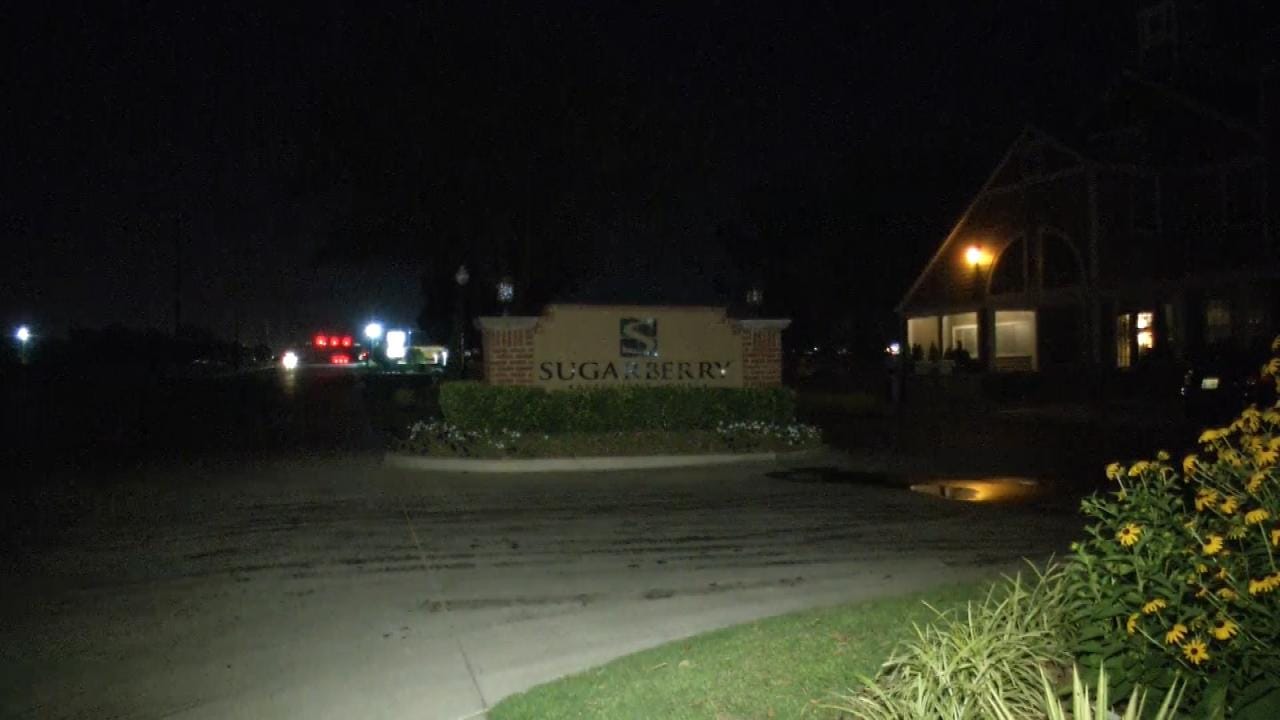 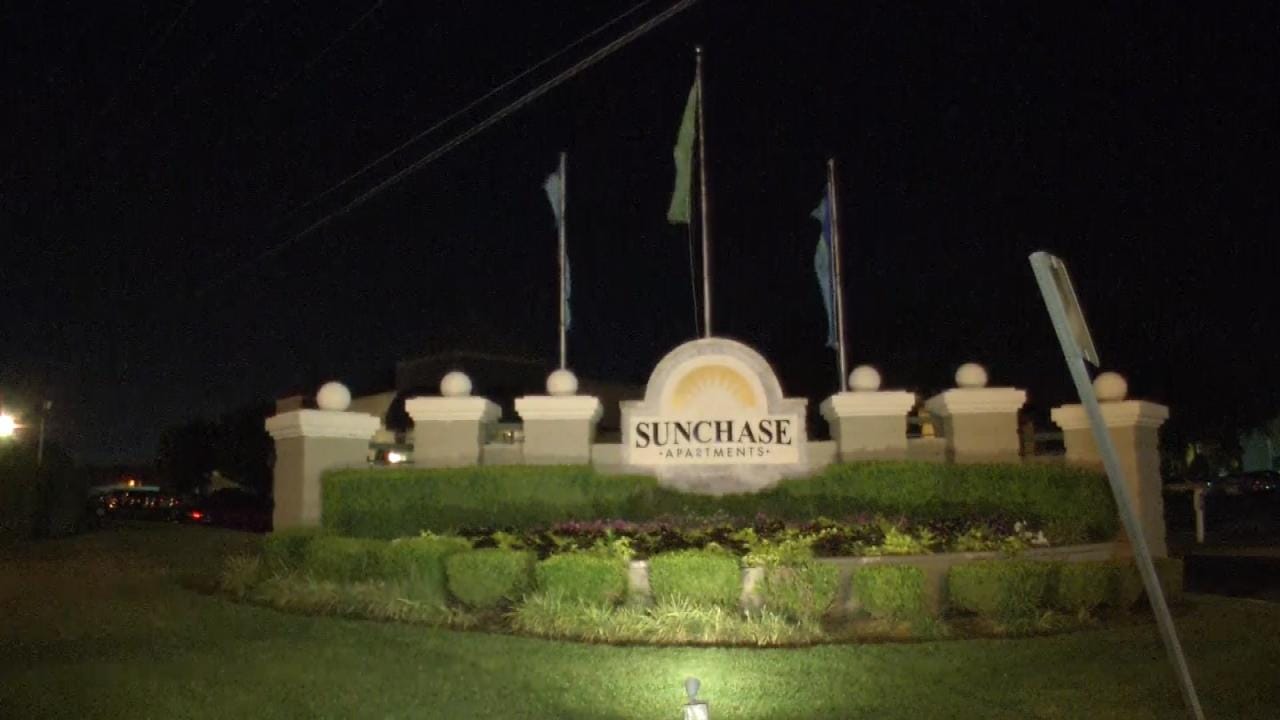 Officers went to the Sunchase Apartments in the 8300 block of East 93rd Street at 12:45 a.m. after a man was pistol-whipped during an armed robbery.

The victim was unloading groceries when two men hit him in the head with a handgun, took his wallet and stole his white Honda Accord. EMSA treated the man at the scene but did not take him to the hospital.

About thirty minutes before that robbery, officers were dispatched to the Sugarberry Apartments in the 10900 block of East 61st Street.  The victim in that robbery said two men walked up to him and demanded his property. One of the men had a handgun so the victim complied. The robbers then ran off.