Sapulpa Residents Recovering From May Floods Ready For More Rain 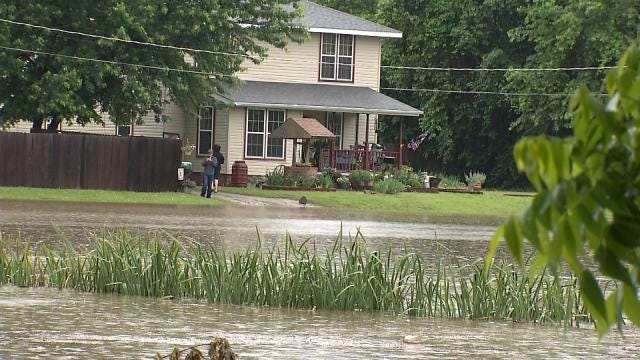 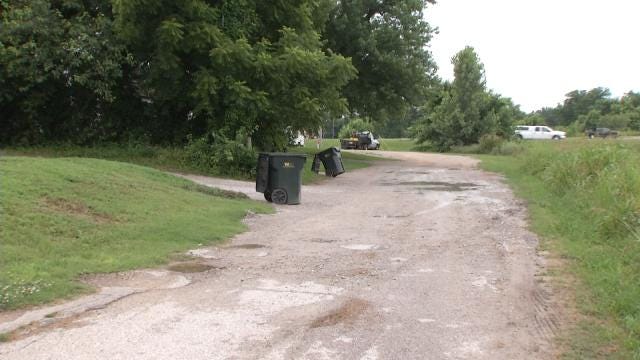 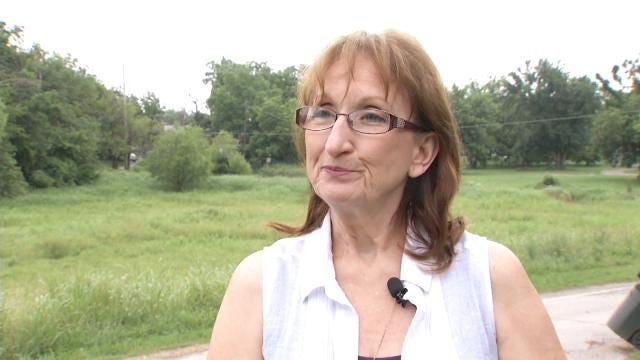 Many Sapulpa neighborhoods looked more like lakes over Memorial Day weekend when we saw record-breaking rainfall.

Now, as Tropical Depression Bill makes its way through, water is beginning to collect in Sapulpa again and residents are getting prepared.

“We are trying to stay calm," she said.

The threat of Tropical Depression Bill is all too real for people living near Main and 117th.

During Memorial Day weekend, the Easter family tried not to panic while they packed their belongings and raced to beat historic rising water.

"Trying to get everybody's vehicles out and got stuck a couple of times, it's just, it's crazy," Easter said.

Six feet of water flooded her neighborhood that weekend, floating cars and flushing homes while Rock Creek flowed into a park and the Hickory Street neighborhood.

Firefighters rescued two people, and two dogs, from a home. They also used walking sticks to guide a woman out of her flooded home.

"I don't think we've seen this kind of rain around here in a long time," he said. "Hopefully there's no new problems that come to light for us, but the guys are ready. They've had the training."

Easter lost a car to flood waters in her front yard in 2001. She also had to be rescued from her home that year.

Firefighters said they know the places that typically flood in Sapulpa, and are always prepared to make swift water rescues if needed.

They are urging people to be smart and make plans to evacuate if waters rise, and also avoid driving into flooded areas.