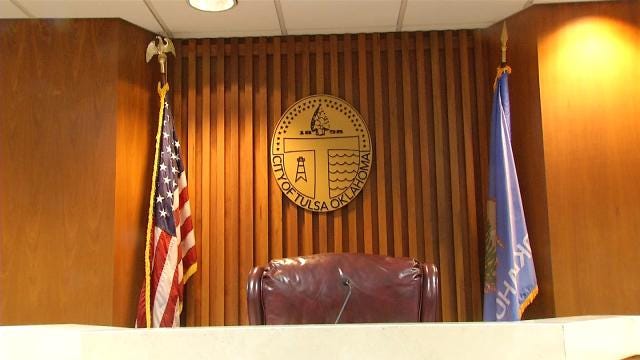 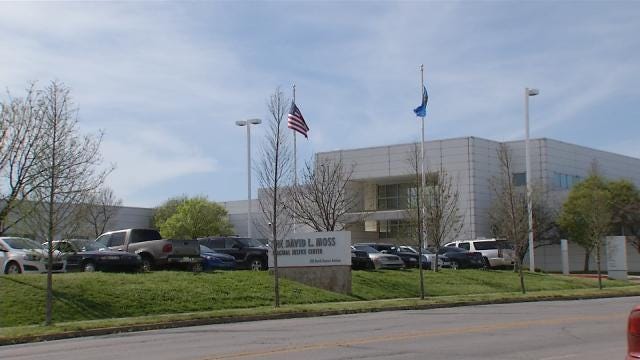 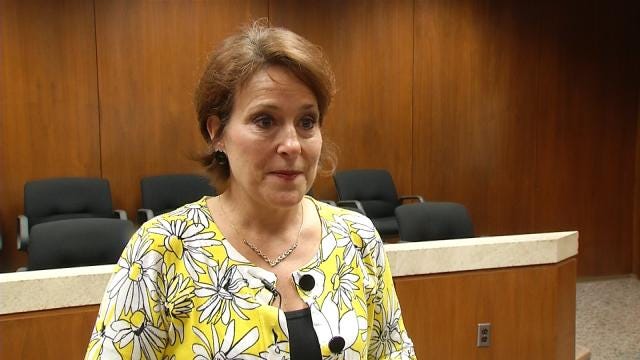 A year-old municipal court for misdemeanor offenders is proving to be a success.

The Special Services Court aims to break the cycle of chronic misdemeanor offenders, including people who are homeless or have substance abuse problems.

The whole point of the new court is to keep certain non-dangerous offenders out of the jail. Instead, they complete a six-month program aimed to rehabilitate and keep them out of jail for good.

Hundreds of people in the city of Tulsa spend each day walking around, wondering where they'll get their next meal or lay their head to sleep.

Some have spent time in jail, but the Special Services courtroom has led them to a new life, something case worker Leslie Fahringer knows all about.

"I think they are in disbelief, because they have had so many struggles and haven't been able to rely on anyone or anything," she said.

A few years ago, Fahringer struggled with alcoholism and was homeless.

Now, the mom of three has a steady job, a relationship with her family and encourages others who need someone to believe in them.

"I wish this opportunity would have been there for me, for my slate to be clean, number one, first and foremost," Fahringer said.

The people who come into the courtroom face misdemeanor offenses, like public intoxication or stealing money for food; many owe fines they can't afford to pay.

City prosecutor Bob Garner said each person must meet all the requirements to graduate.

They can't break any laws during the six-month period and need to show up to all appointments - whether it's a counseling session for alcoholism or a meeting to help find housing.

Fahringer calls and checks in with them each week and makes sure they have what they need.

"That could be something as simple as a state ID, food, transportation," she said.

So far 28 people have graduated from the program.

"Sometimes you don't have instant success. It's a work in progress, but it's an alternative to what we've been doing all along,” said Garner.

The special services court will be held Friday afternoon. There are more than a dozen people on the docket.