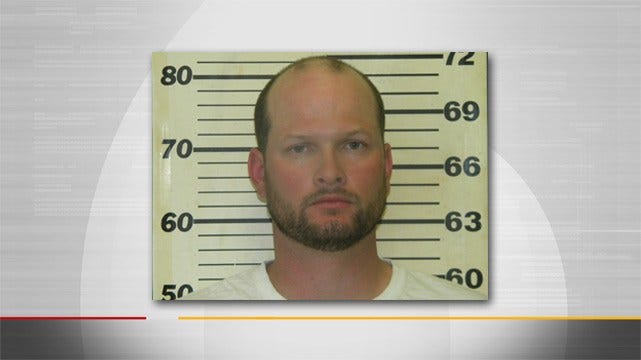 Grand River Dam Authority police arrested a Muskogee man on a complaint of first-degree rape of a minor female under age 16. Corey Duane Bryan is being held without bond at this time, according to a release from Mayes County Jail.

GRDA Chief Brian Edwards said they were called to an area below the dam at the Cherokee State Park around 5 p.m. Saturday for a disturbance at the campgrounds.

They had to break up a fight between Bryan and the victim's father, he said.

Authorities tell News On 6 Bryan had some contact with the girl earlier in the day before sexually assaulting her in a vehicle. They believe it was a forcible assault, according to Edwards.

Edwards said they are getting a search warrant for the vehicle, and the incident is still under investigation.