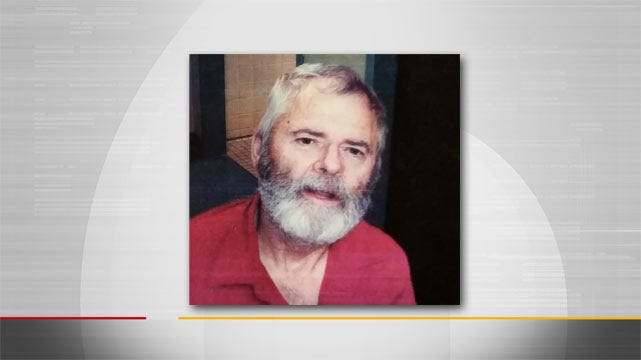 The Cherokee County Sheriff's Office says a man who disappeared Wednesday morning has been found dead.

The office issued a Silver Alert Wednesday for Charles Hamilton., 65. He disappeared from his home in the 17000 block of South 543 Road at about 10 a.m.

His body was discovered Wednesday afternoon in the area of his home.

The sheriff's office said he suffered from dementia, Parkinson's Disease and diabetes.