Tulsa Man Arrested For Molesting Boy Who Was 11 Years Old 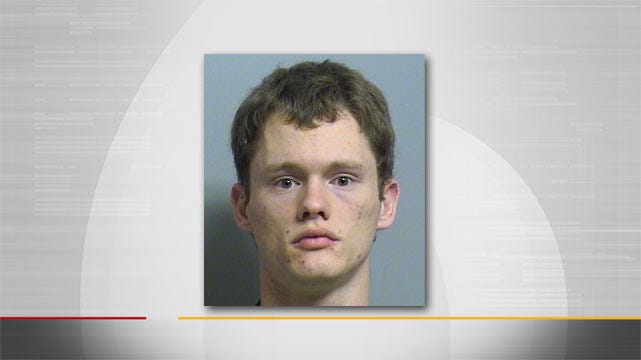 Tulsa sex crimes detectives have arrested a man after a 14-year-old boy said he was molested three years ago.

According to Tulsa police, the boy said when he was 11 years old Collin Wade Bean, now 21, fondled him. Investigators say Bean continued texting messages about the sex acts he wanted to commit with the boy.

People who know the boy reported the incident to police on Feb. 2, and detectives obtained a search warrant on Thursday.

Bean was arrested for indecent proposals/acts to a child and lewd molestation of a minor.

Tulsa Man Arrested For Molesting Boy Who Was 11 Years Old