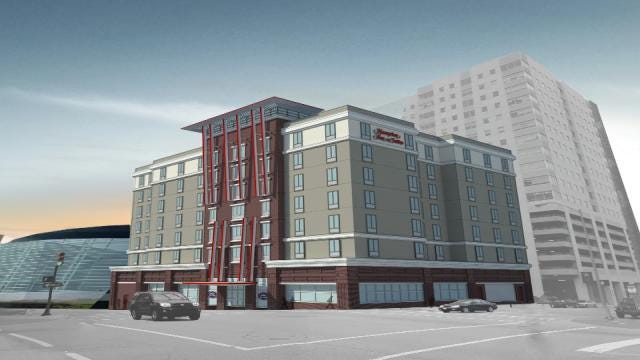 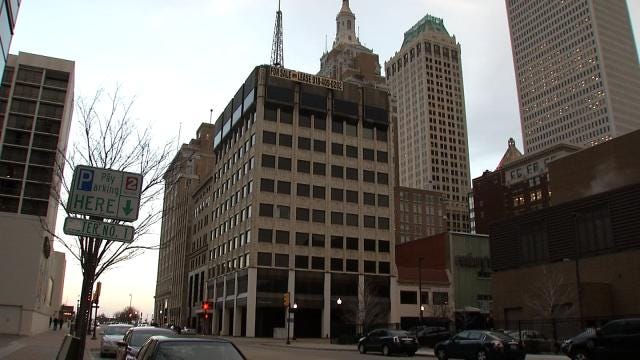 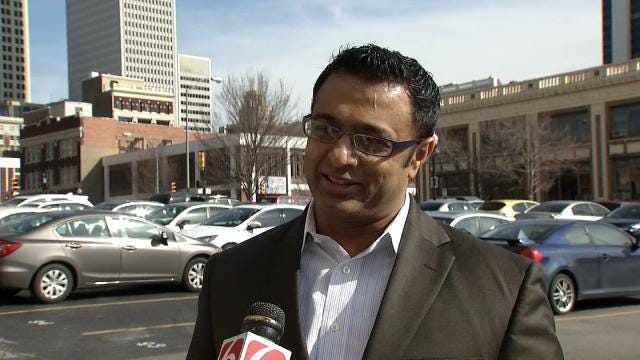 Some big downtown development projects are moving full speed ahead, despite the up and down oil industry.

Some plans may be on hold, but one hotel owner has three projects in downtown Tulsa that are about ready to break ground.

The corner of Archer and Detroit will soon house a five-floor Holiday Inn Express, just feet from ONEOK Field and constant foot traffic.

It's just one of many hotel projects still on schedule, even with the unstable oil industry.

In a couple of months the parking lot at 3rd and Cheyenne will begin its transition into a $16 million, 120-room Hampton Inn.

He said location is what's important.

With the BOK Center selling out huge acts, and new businesses going in regularly, Patel said he wished he moved in sooner.

“I wish we started two years ago so we would have been open for Garth, but we're excited about getting started very soon," he said.

Other developers are on track to begin work on the old Parker Drilling building right across from the Hyatt. There are also plans for a hotel to be built in the parking lot next to the old YMCA.

Patel's work doesn't end with the Hampton Inn; walk to the other end of the parking lot and glance across the street and you'll see where a Hilton Garden Inn will call home on 2nd and Cheyenne.

“January started with a bang with the activity with Garth Brooks and the Chili Bowl. It seems like things have not slowed down in the hotel industry," he said.

Things aren't slowing down in the Brady where Patel is also opening a Holiday Inn Express directly across from the recently opened Z's Market.

"I'd rather be ahead of the curve and wait for all these other things to come along. It is only gonna get better from here," said owner Alberto Miranda.